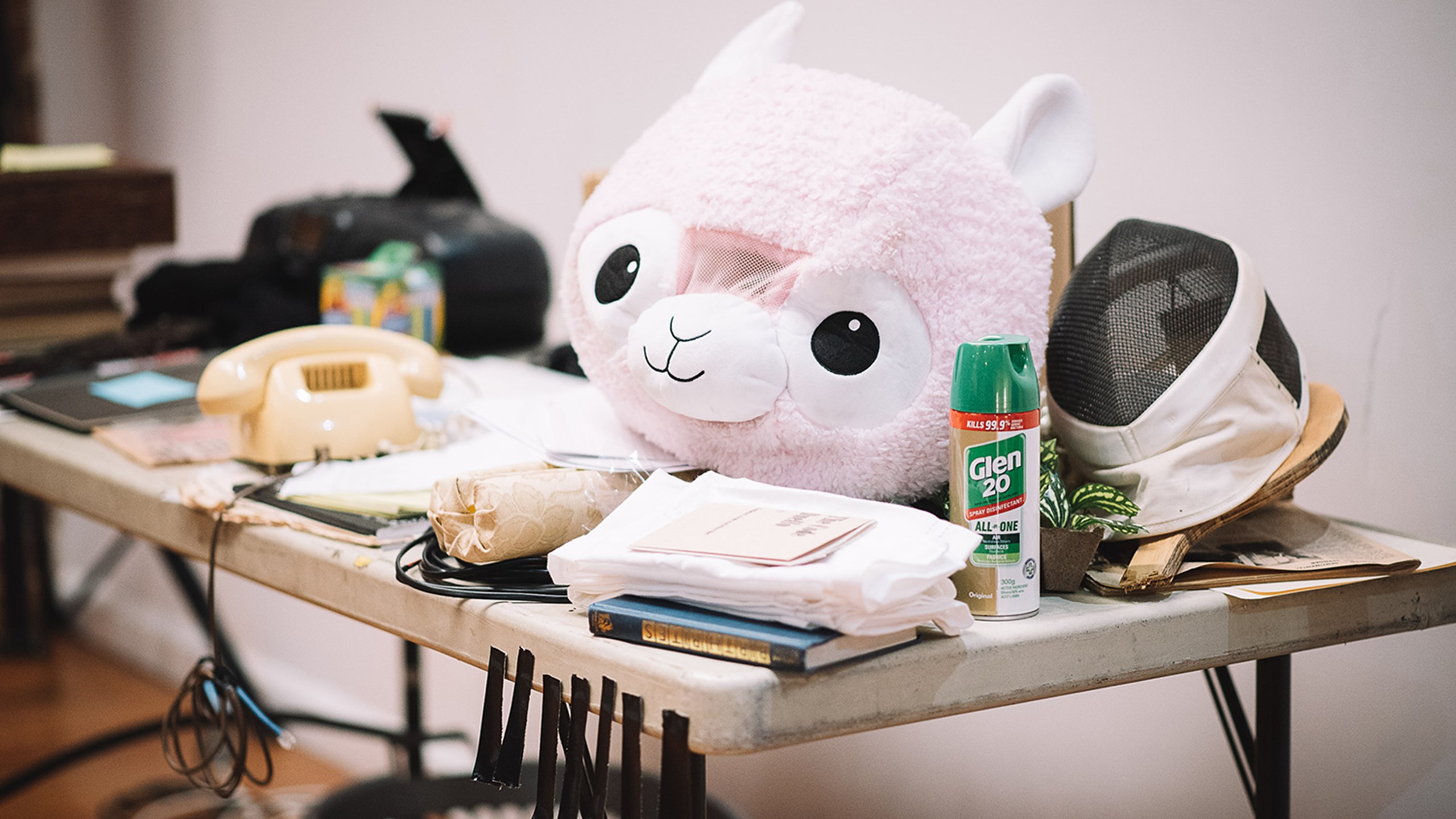 New Work Manager Mark Pritchard and dramaturg Ian Rafael Ramirez break down the components of an effective proposal for a new play.

Hundreds of proposals land in the inbox of Malthouse Theatre’s Artistic & Programming teams each year. The pressing question for playwrights is always: how do I stand out?

Proposals are challenging to write. You’re trying to describe a project that you haven’t written yet, with enough clarity to make it sound cohesive and compelling. Often at the beginning of a project you have more questions than answers, and be concerned more with what you haven’t discovered yet than with what you’re confident about.

A strong proposal navigates these tensions while giving the reader enough information to be ready to invest in the project. Proposal-writing requires you to map out your ideas on the page, distilling the many possibilities that lie within the project down to a tentative hypothesis that will form the starting point for the project. Acknowledging that it’s a starting point, it needs to contain enough kinetic energy to inspire the reader to see its originality, its potency, and its viability.

At Malthouse Theatre, proposals often form the foundation of a script commission. They allow the team to have an informed discussion about a proposed project, and work out whether it’s something we want to support within the resources we have. And in embarking on what may be a multi-year journey with the writer, with a view to programming it on our stage, the proposal gives us some clear common ground to start from.

This guide offers a skeleton for what we find constitutes an effective proposal for a new play. There is no one-size-fits-all template, but we hope this guide helps playwrights in facing their ideas and outlining what they want to make in a compelling, concise, well-structured manner.

This guide is our way of sharing what we’ve learned about making a strong proposal. These are tips we hope will help writers outline their projects, write better grant applications, and make pitching to companies a little easier. Everyone does it differently, every company has different priorities, and through practice, you’ll find the format that best suits your work and your process.

If you’re struggling with making some decisions about your project, we recommend Anne Bogart’s essay Violence. Anne Bogart is a hugely influential theatre director. Here, she writes about the importance of violence in the creative process, and how decisions both shut down and expand possibility.

Mark Pritchard is the New Work Manager at Malthouse Theatre. He first worked with the company through the Besen Family Artist Program in 2013, before joining the artistic team the following year. Mark oversees all our play commissions and new work in development and is the dramaturg on Season 2021’s Because The Night.

Ian Rafael Ramirez is an independent theatre artist from Manila, Philippines, and a graduate student at The University of Melbourne. He is also a researcher whose interest is in unpacking and investigating queerness and queer performances in the Philippine context. Ian is currently undertaking an internship in Dramaturgy at Malthouse Theatre.