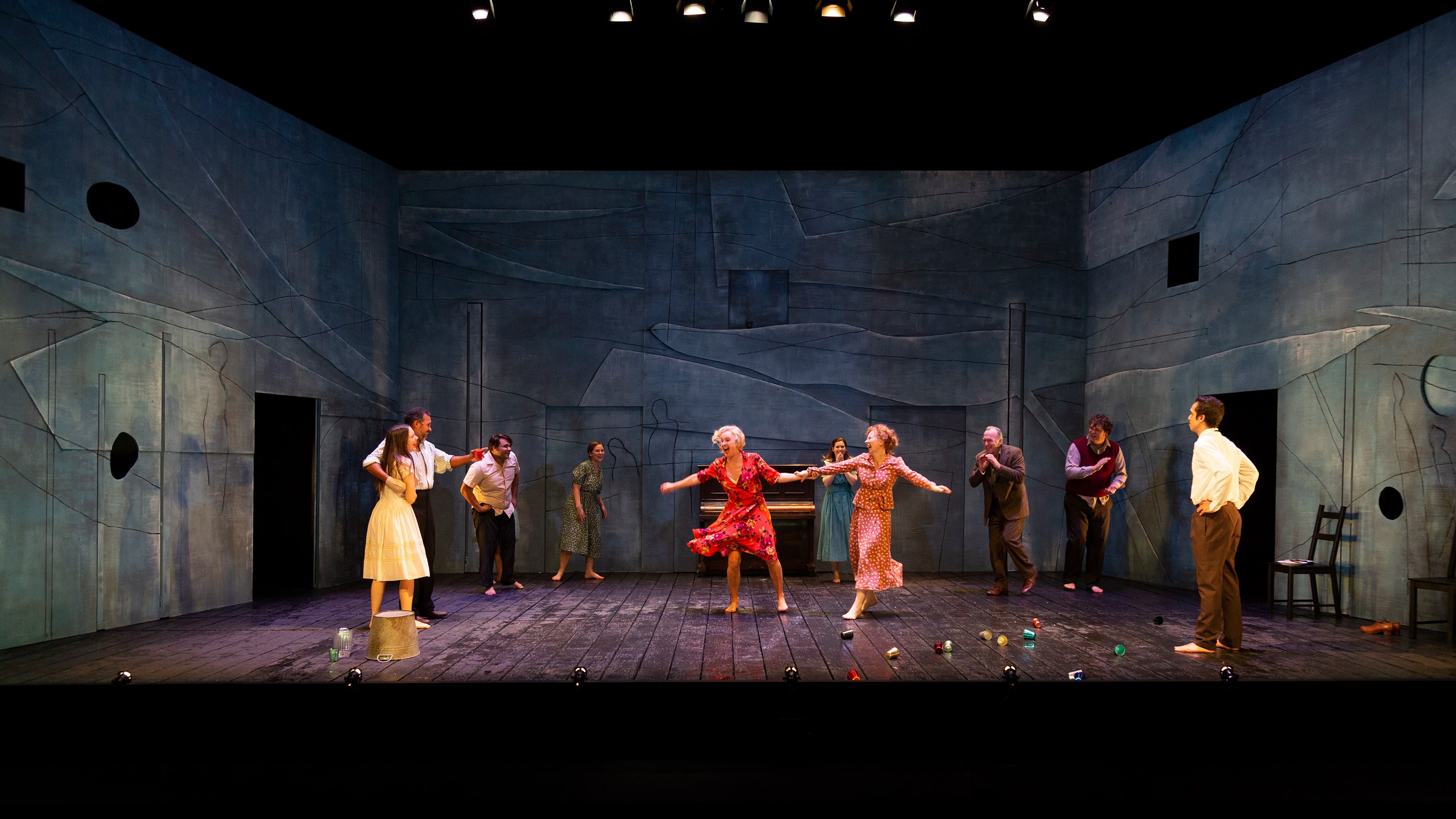 Malthouse Theatre collaborates with local and international artists to create inventive performances that cut to the core of the human experience. Our work explores the world, personally, socially and politically to provoke a dialogue with and within audiences.

For over 40 years, we have fanned the flames of Melbourne’s radical culture, exerting significant influence on our city’s artistic community. In 1976, Carrillo Gantner, Graeme Blundell and Garrie Hutchinson formed the Hoopla Theatre Foundation, which transitioned into the Playbox Theatre Company in 1980. In 2004, Michael Kantor reimagined Playbox as Malthouse Theatre, named after the iconic venue that has been the company's home since 1990.

No matter the name, we've consistently served as a counterpoint to the mainstream. To this day, our distinctive style resonates locally, nationally and globally.

We champion artistic and cultural diversity and seek out alternative points of view. Committed to inclusivity, Malthouse Theatre invites collaboration without bias. We actively address inequities in representation. We believe fiercely in gender equality. We champion positive change and passionately influence its enactment.

We acknowledge the Land and Songlines of the Boon Wurrung and Wurundjeri peoples of the Kulin Nation. We support the right of a Treaty for all First Nations peoples of Victoria and Australia. We engage with Aboriginal and Torres Strait Islander peoples, supporting their right to self-determine artistic identity while promoting artists and emerging talent, audience development and community engagement.

The Malthouse in Melbourne is our dedicated venue: a home for innovation and live experiences that provoke and entertain. A historic beer-making malthouse built in 1892, the building at 113 Sturt Street, Southbank was gifted by Carlton & United Breweries to Playbox Theatre in 1988. Converted into an agile and contemporary theatre complex, our (Malt)house comprises a world-renowned 500-seat Merlyn theatre, the recently refurbished 180-seat Beckett Theatre, the Tower and our bespoke workshop.

Renamed The Malthouse in 2020, our building also accommodates rehearsal rooms and meeting spaces. And of course, there is the Box Office, The Malthouse Bar and the Café to make your experience at Malthouse Theatre a memorable night out.