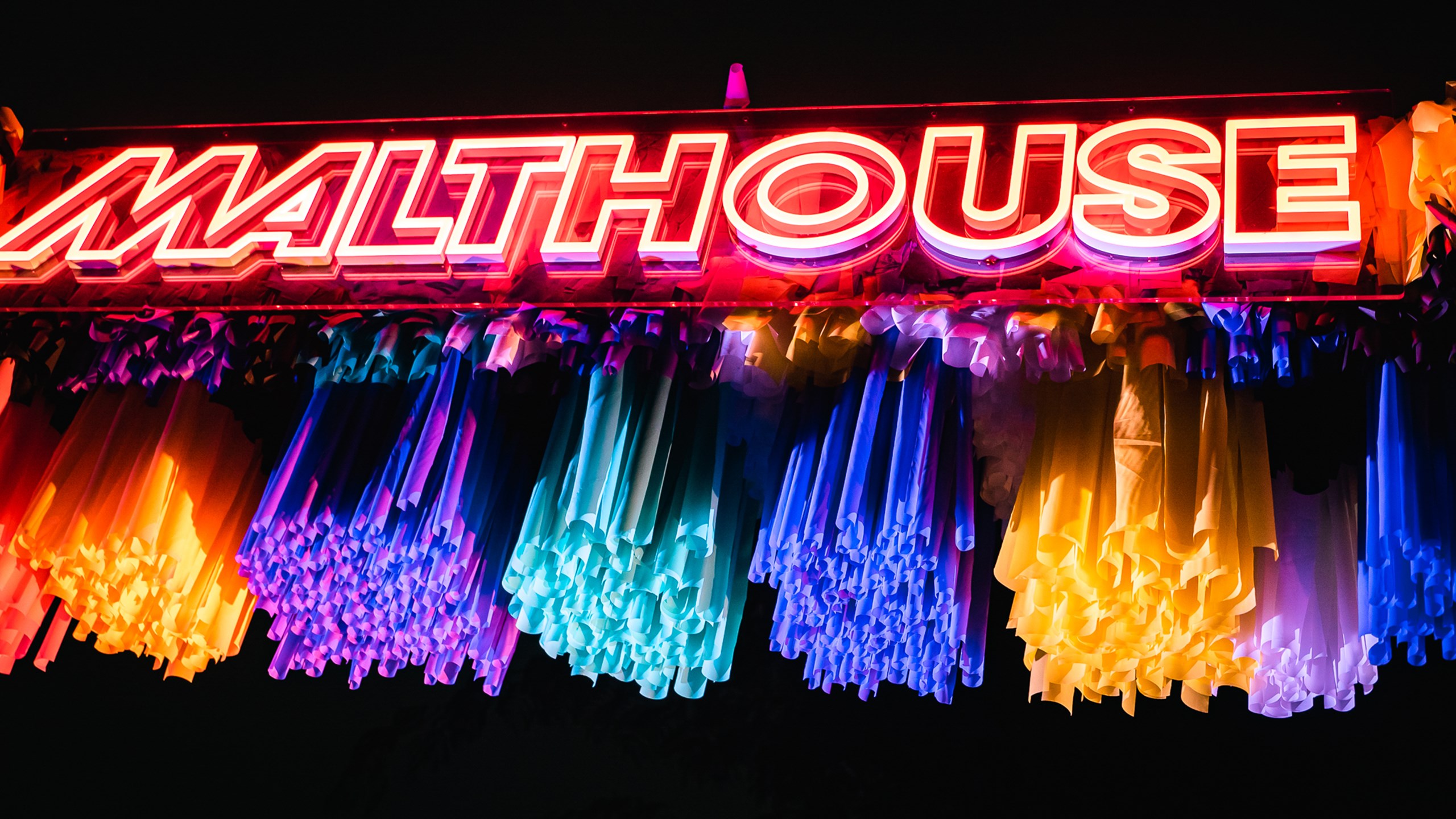 Malthouse Theatre is a new work company, meaning that a lot of our productions are being written and rehearsed in-house, before premiering on one of our stages.

A lot can change along the journey from concept to production, as scripts are redrafted, actors make discoveries, designers bring in new elements, and directors make big changes right up to Opening Night.

We publish content warnings for all our shows to give you an idea of what to expect, and we update this information throughout rehearsals as the show takes shape.

We do our best to warn you well in advance regarding what you’re about to see, but it’s important to be aware that things may change at the last minute.

You’ll find age recommendations and content warnings here on our website, pre-show emails, in your program and in the foyer on the night. If you do like to know what you’re in for, check back in here for the latest information.

If you have further questions, you can always email or call us before your visit, or speak to our Box Office and Front of House teams on the night for more information or advice.

Education Bookings / if you would like to discuss any of these warnings further please contact our Education team / education@malthousetheatre.com.au

BE ADVISED THAT THE BELOW CONTENT WARNINGS CONTAIN SPOILERS

All warnings are subject to change, please check back closer to the time of performance for an updated list of potentially sensitive content.

A character puts on a pearl diving helmet, and has a panic attack, believing he can't breathe. It's an intense emotional response, but he receives care immediately afterwards and it passes quickly.

The final scene depicts the reburial of Ancestral remains. Only replica bones are used, representing fictional characters. This is accompanied by traditional cultural dance and elements of ceremony.

One scene depicts the dissection of a human body. The actions are described in graphic detail, as if an autopsy was being performed on a live body. There are physical actions and sound effects accompanying this moment that make it quite a disturbing scene, and a character gags in response. No actual violence is being performed on the body.

The words ‘shit’ and ‘fuck’ are used sparingly.

The play explores the historic theft of Aboriginal & Torres Strait Ancestral remains from burial sites. One scene dramatises this moment explicitly, pulling buried replica remains out of the ground.

A character uses a boomerang as a rifle, and shoots two fleeing characters and a baby, who fall down dead. The scene simulates an act of brutal colonial violence. The baby is not lifelike—it is represented by a bundle of fabric and a wooden coolamon.

Loud gunshot sounds are used in multiple scenes. There are no real or replica firearms used in the production.

The production uses a light amount of haze.

This production makes selective use of racist language and attitudes towards First Nations people. The play is written and performed by First Nations artists, deploying this vocabulary for the purposes of satire and critique.

The production includes replica human bones, introduced as being the bones of First Nations people. These replicas are quite lifelike. No real bones are used in the production.

Gum leaves are burnt to release smoke (controlled and onstage) during the final scene of the production.