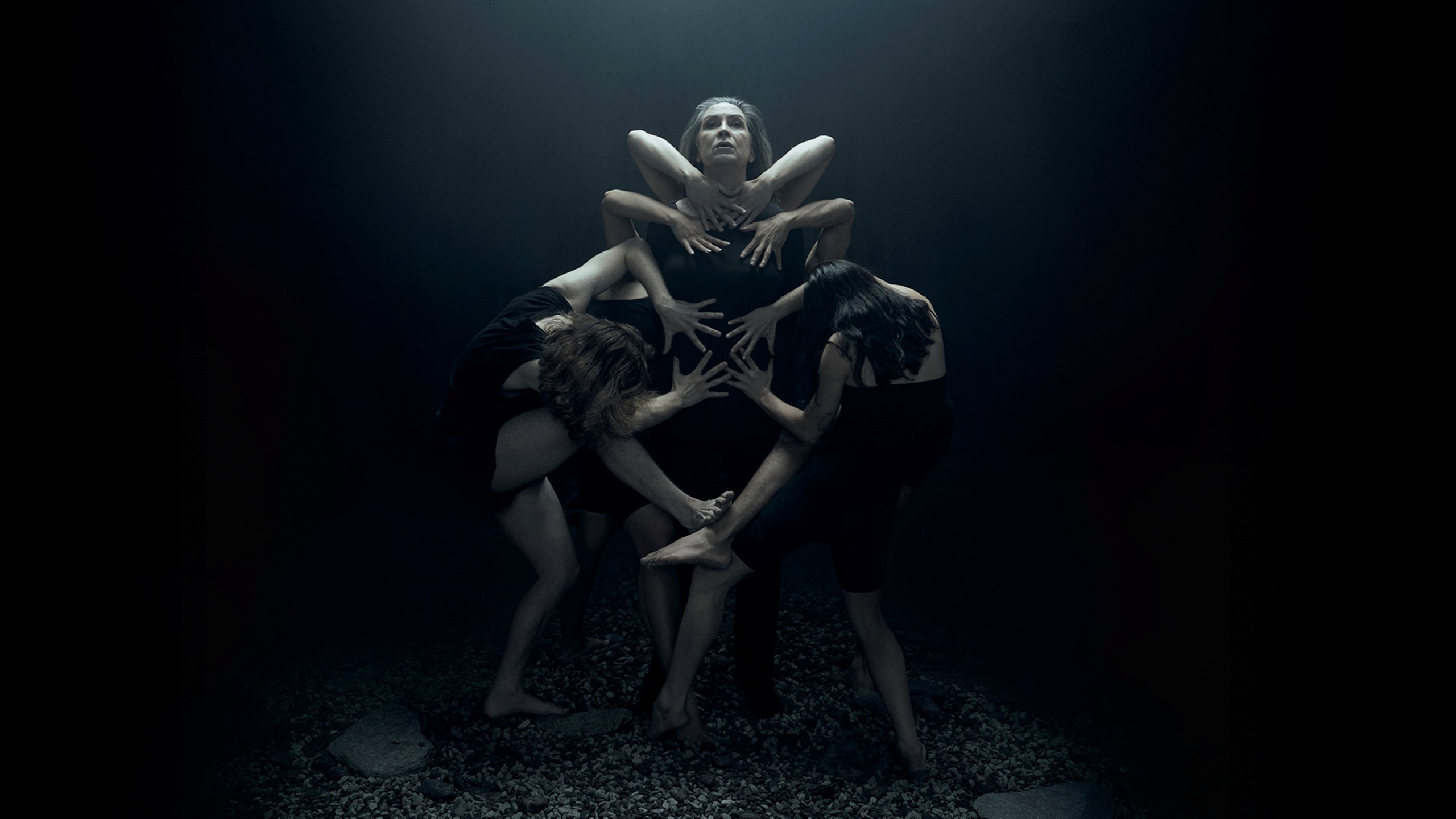 The forthcoming season of Monsters has been cancelled due to the extended lockdown. Affected ticket holders have been contacted.

A sinkhole has opened in the ground. This is the story of a woman who climbs into it. And what she finds.

One actor. Three dancers. A cave. A rescue mission. And a monster.

A Malthouse Theatre production, in association with Stephanie Lake Company.

Matthew Lutton is Malthouse Theatre’s Artistic Director and Co-CEO. Prior to this, he was Malthouse Theatre’s Associate Director and the Artistic Director of ThinIce in Perth. Directing credits for Malthouse Theatre include Because The Night, Solaris, Cloudstreet, Melancholia, Bliss, Black Rider: The Casting of the Magic Bullets, The Real and Imagined History of the Elephant Man, Away, Edward II, Picnic at Hanging Rock, I Am a Miracle, Night on Bald Mountain, The Bloody Chamber, Dance of Death, Pompeii, L.A., On the Misconception of Oedipus, Die Winterreise, and Tartuffe. For Sydney Theatre Company he has directed The Trial, The Mysteries: Genesis, and The Duel. Other directing credits include Love Me Tender (Belvoir St Theatre) and Don’t Say the Words (Griffin Theatre Company). His opera directing credits include Make No Noise (Bavarian State Opera), Strauss’ Elektra (Opera Australia/West Australian Opera), and Wagner’s The Flying Dutchman (New Zealand Opera). 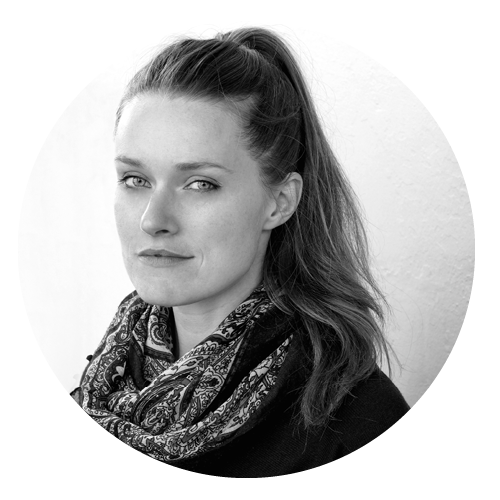 Stephanie Lake is a choreographer, dancer, and the Artistic Director of Stephanie Lake Company. Recent works include Skeleton Tree, Colossus, Replica, and Pile of Bones. Stephanie has also collaborated on Black Rider: The Casting of the Magic Bullets and Away for Malthouse Theatre and created works for Sydney Dance Company, Chunky Move, New Zealand Dance Company, BeijingDance/LDTX, Tasdance, Queensland Ballet, and many others. Her works have toured Europe, Asia, and the UK. She has created many public participatory works for more than 2000 people. Stephanie has won a Helpmann Award, two Australian Dance Awards, and two Green Room Awards. She was the recipient of the inaugural Peggy Van Praagh Choreographic Fellowship, Australia Council Fellowship, and the Sidney Myer Creative Fellowship. 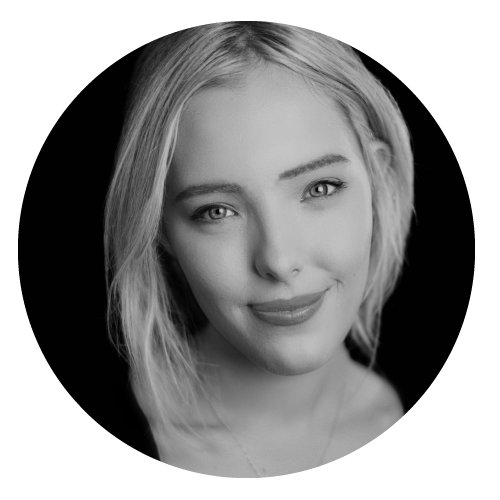 Emme completed her Master of Fine Arts in Writing for Performance at NIDA. Her works include Salem (NIDA), St Joan (STC), La Finta Giardiniera (Queensland Conservatorium), Extinction of the Learned Response (Belvoir St Theatre 25A), and Bathory Begins (ATYP/Q Theatre). Emme was shortlisted for the 2019 Bruntwood Prize for Playwriting, the recipient of Belvoir St Theatre’s 2017 Philip Parsons Fellowship, and the 2020 STC/NIDA Pathways Commission and is one of Melbourne Theatre Company's Next Stage Writers in Residence. In 2017 Emme’s play Extinction of the Learned Response was shortlisted for the Patrick White Playwrights Award, and the Griffin Award. Her co-written play Bathory Begins was awarded the 2019 ATYP co-commission, whilst her original play Cry Havocwon the 2020 ATYP Foundation Commission. Emme’s original television series Nobody’s Perfect was longlisted for the Australian Writers’ Guild’s Prime Time competition, and in 2020 she won AWG Audible On Air Competition with her original series Left Behind. 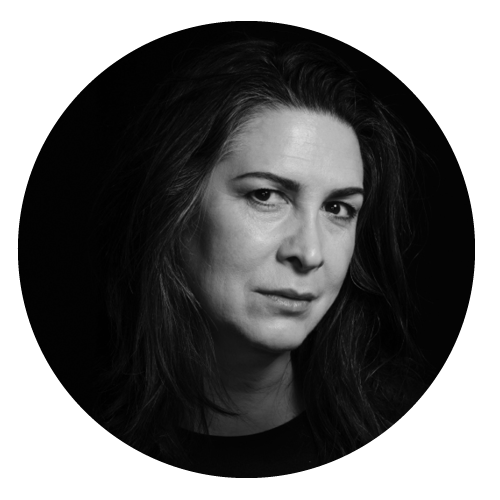 Pamela has performed and directed around the nation and internationally, in over one hundred plays and musicals. She has been awarded three Helpmann Awards for Best Actress for The Children, The Glass Menagerie and Grey Gardens, eight Green Room Awards, a Sydney Theatre Critics’ Circle Award, and a ‘Mo’ Award. Theatre credits include Ghosts, The Testament of Mary, A Little Night Music, A Room of One’s Own, The Wizard of Oz, Les Liaisons Dangereuses, 10 productions as a founding member of the STC’s Actors Ensemble including Mother Courage and Her Children, The Lost Echo, War of the Roses, The Season at Sarsaparilla, and most recently The Last Season (Force Majeure/Sydney Festival) and The Cherry Orchard (Belvoir St Theatre). Pamela’s recent work on screen includes Wentworth, for which she won a Silver Logie Award and an AACTA award. Feature films include The Well, Cosi, Vacant Possession, Sirens, and Paradise Road. 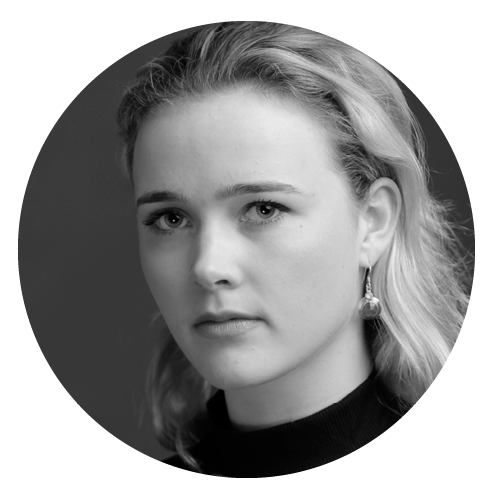 Originally from Far South Coast NSW, Olivia McPherson graduated from Victorian College of the Arts in 2016. In her graduating year, Olivia choreographed Render for the DanceON season and received the Orloff Family Trust Scholarship. Olivia has worked with various choreographers, including Stephanie Lake, Felicity Bott, Antony Hamilton, Adam Wheeler, Maxine Doyle, Conor Doyle, Phillip Adams, Paul Blackman, and Christine Gouzelis. With Tasdance, Olivia has performed in Fragile Matter, Brew, and Reactor. Olivia worked in Shanghai for two years as a performer with London based physical theatre company Punchdrunk on the production of Sleep No More. Recently she has worked on numerous site-specific projects with various companies including Chunky Move, Great Southern Dance Tasmania, Doyle and Dionysus LTD, and Bedrock Creators. 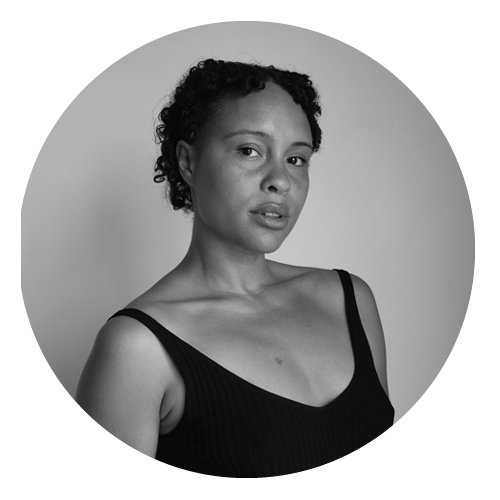 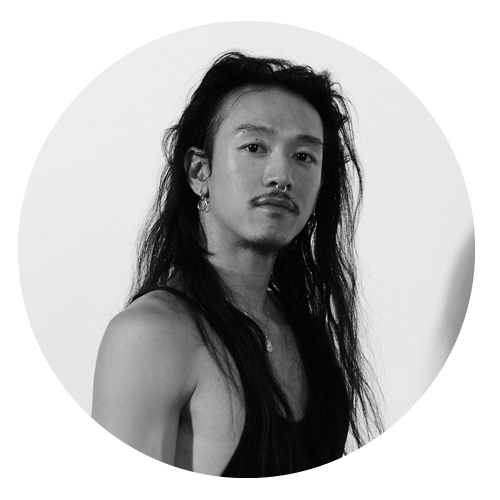 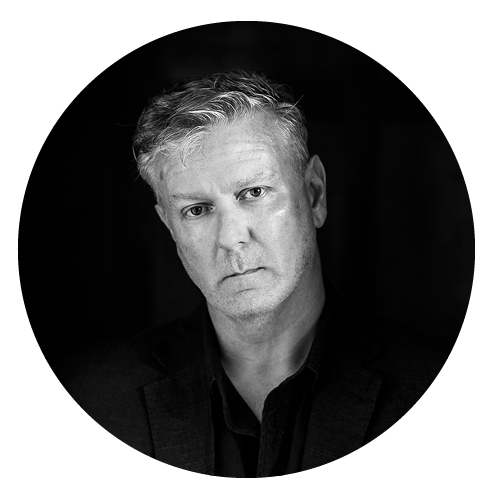 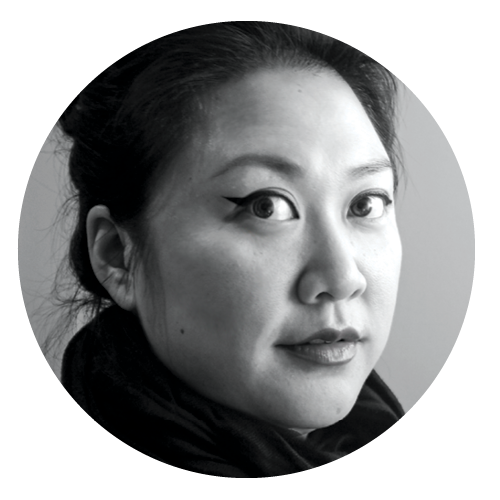 Kat Chan is a set and costume designer for theatre, dance, video, and installation. Originally trained as an architect, Kat worked in practices in Adelaide and Tokyo before moving to Melbourne. Select set and costume design credits include Because The Night (Malthouse Theatre), Lifespan of a Fact, Torch the Place (Melbourne Theatre Company), From Silence, Control, Finding the Calm (The Australian Ballet), Mother (If Theatre/Belvoir St Theatre/QPAC), and The Australian Ugliness (Eugenia Lim/Open House Melbourne). 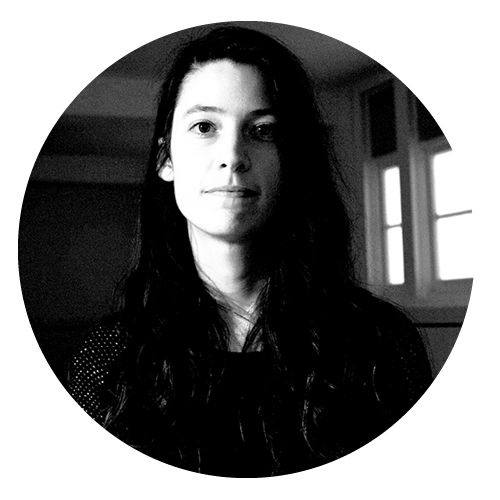 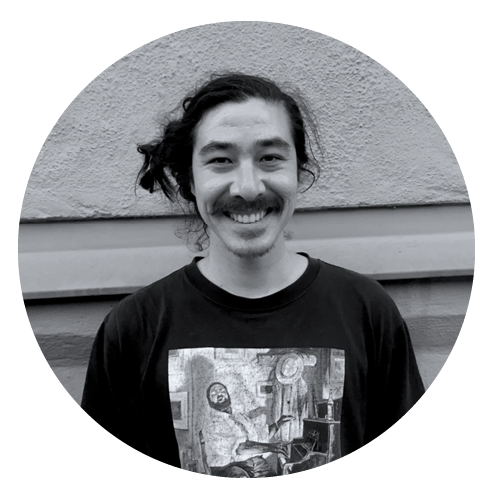 Marco Cher-Gibard is an artist and designer working with sound to explore contemporary culture, expression, and experience. He is part of a Chinese diaspora by way of southern China, Thailand, Singapore, and New Zealand. Select stage credits include I Am a Miracle, We All Know What’s Happening, Lady Eats Apple, and Complexity of Belonging. Marco’s performance credits include Daughters Opera (Black Box Okhla), work (Bendigo International Festival of Exploratory Music), and 2021 Art Doco (Green Room Awards Association). Marco’s work has received Green Room Awards for Best Sound Design and Composition and Innovation in Site Specific Work. In 2019 he was awarded a creators fund to research composition outcomes for massed amateur saxophones. His work has been presented internationally by organisations such as London International Festival of Theatre, Vienna Festival, Holland Festival, Theater der Welt, amongst others. 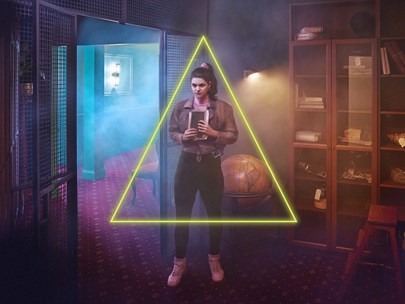