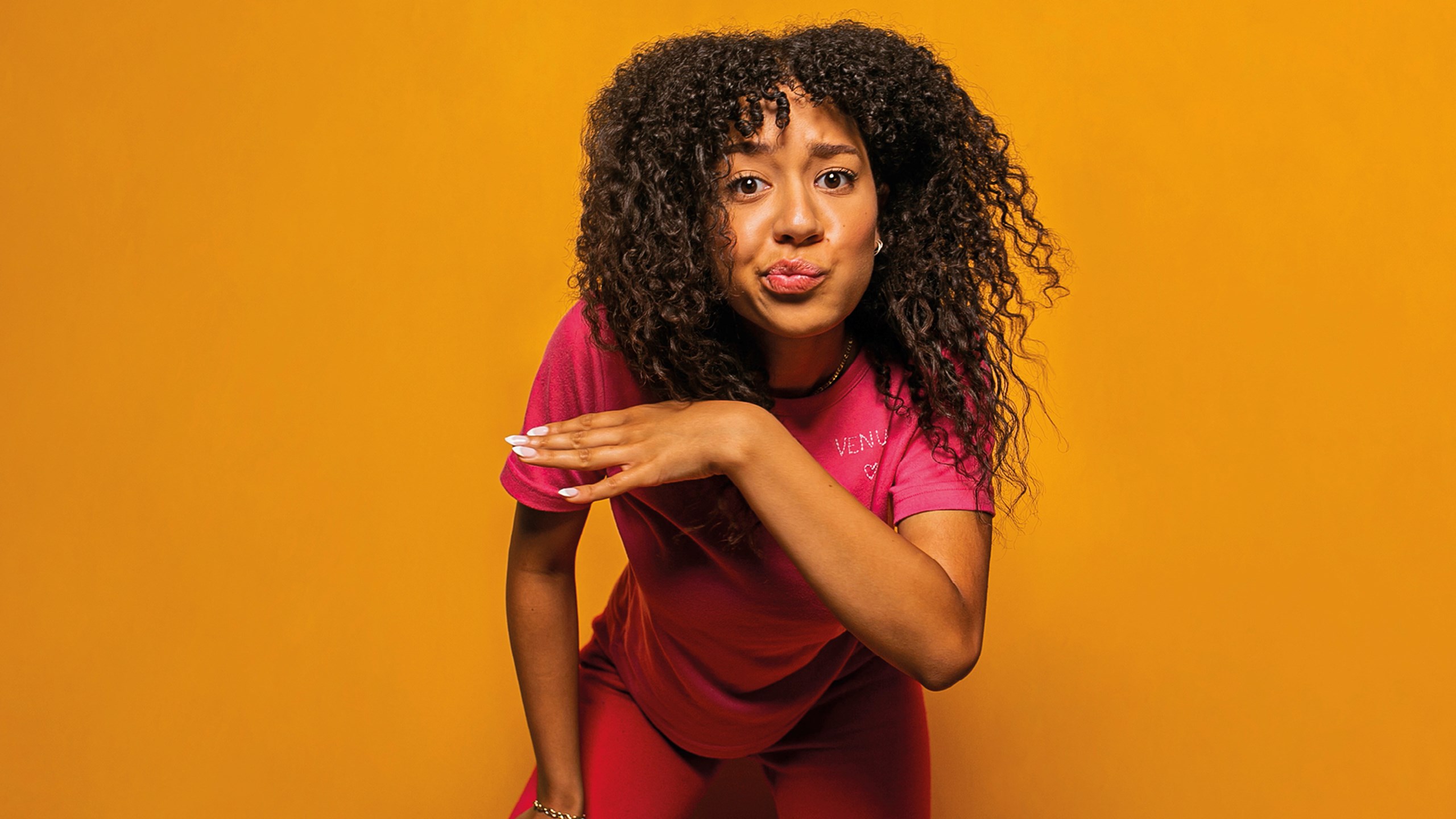 **This production will not proceed in 2022. It has been rescheduled to 18 – 29 January 2023. All existing ticket buyers have been automatically moved to a new performance date and have been contacted via email. Stay tuned for tickets being released for Season 2023.**

This duo is serving the tea hot ☕🔥 and keeping receipts. PERIODT.

Forbes Magazine claims Kylie Jenner’s a 'self-made billionaire' and Cleo isn’t having a bar of it. She’s got a lot to say and on the internet, actions don’t always speak louder than words…

'Look it’s two tweets that helped me vent my frustrations. It’s really not that deep…'

As URL beef brings up IRL tensions, Cleo and Kara have more issues than getting #blocked will solve. If Black Twitter hasn’t snatched your edges yet, these two bawss-babes surely will.

Written by award-winning British playwright Jasmine Lee-Jones, seven methods of killing kylie jenner is a deep dive into the murky waters of colourism and the commodification of Black women. 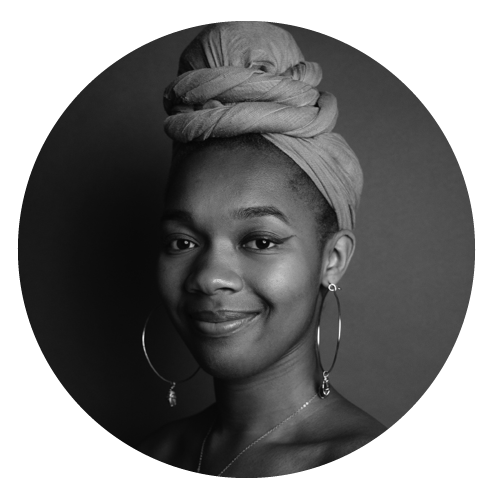 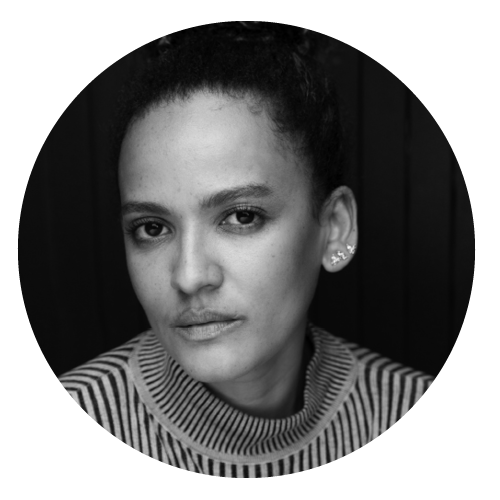 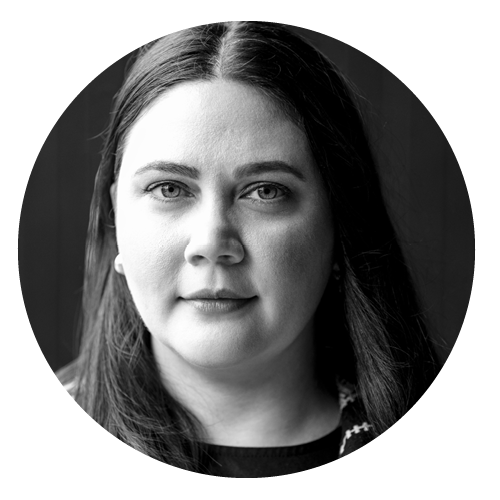 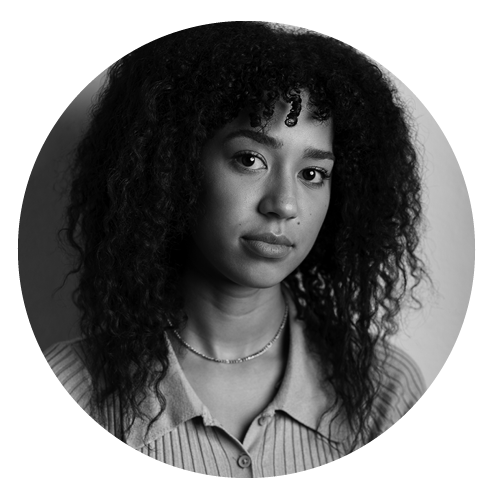 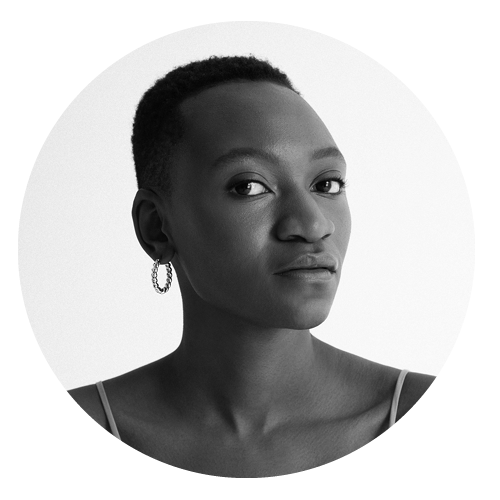 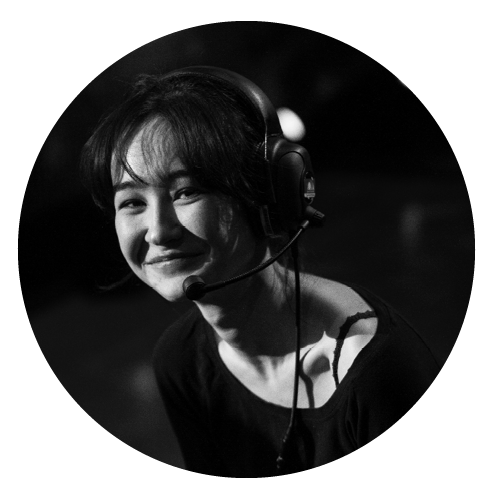 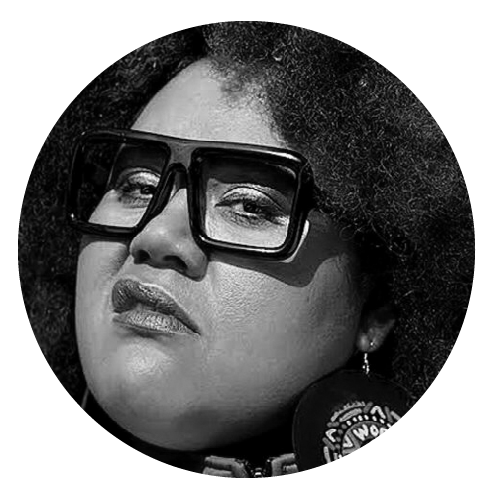 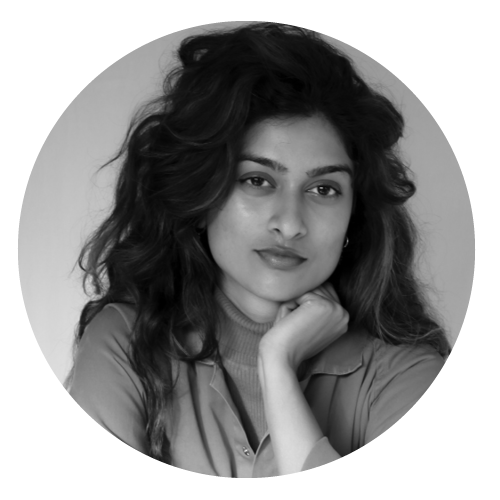 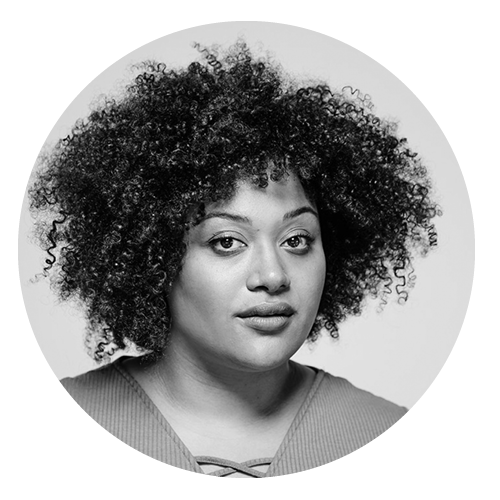 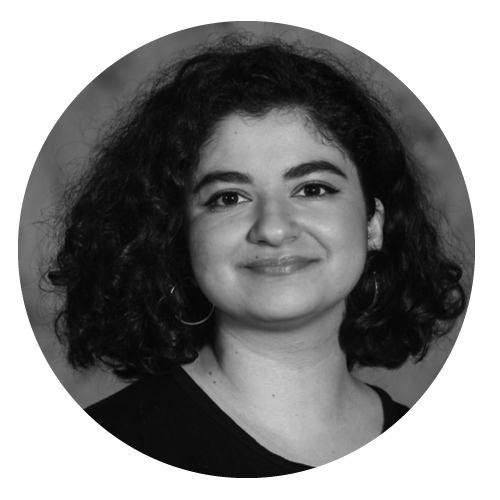 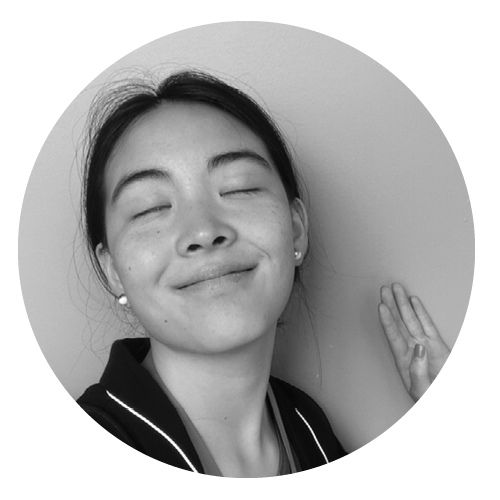 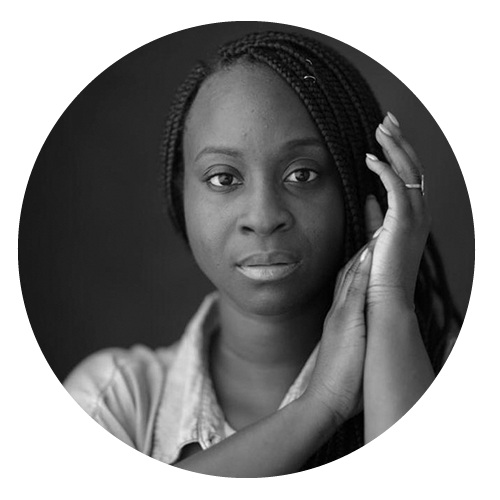 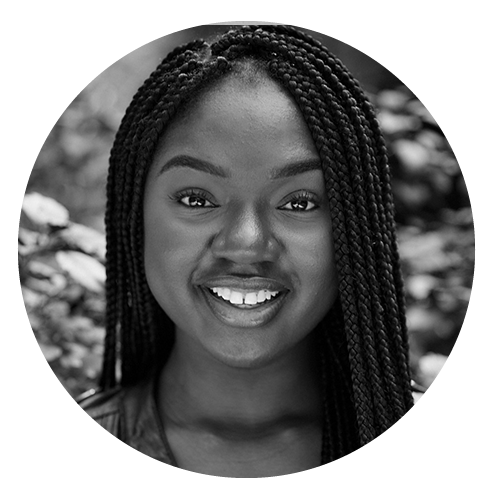 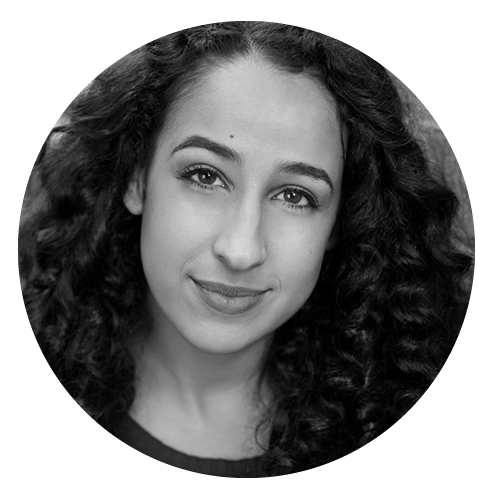 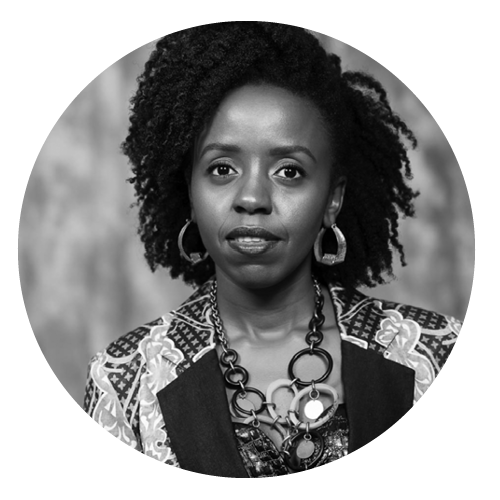 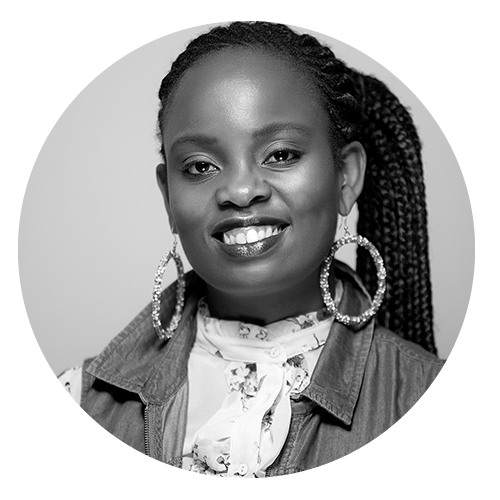 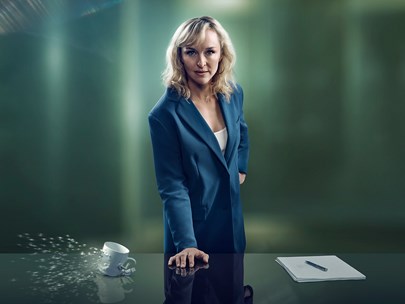 Truth at all costs 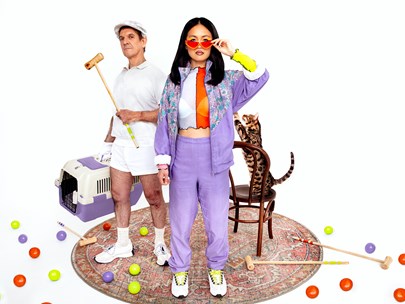 An offbeat comedy from Malthouse Artist in Residence Ra Chapman 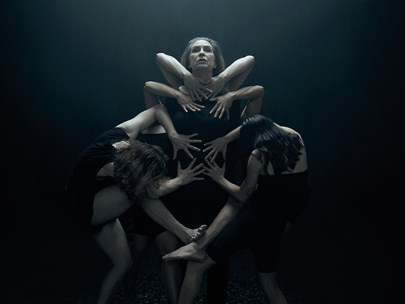 A sinkhole has opened in the ground. This is the story of a woman who climbs into it. And what she finds.