All visitors to The Malthouse must be fully vaccinated against COVID-19.
Learn more

IT IS A CONDITION OF ENTRY TO THE MALTHOUSE THAT ALL VISITORS ARE FULLY VACCINATED AGAINST COVID-19. YOU MUST SHOW VALID PROOF OF VACCINATION TO BE ADMITTED INTO THE VENUE. THIS INCLUDES MALTHOUSE OUTDOOR STAGE. FOR MORE INFORMATION ON OUR POLICY AND EXEMPTIONS SEE HERE.

A CABARET-COMEDY ABOARD A LUXURY CRUISE LINER

Welcome aboard the luxury cruise liner S.S. Metaphor! Sure, this glittering ode to freedom, adventure, and endless possibility is stuck at sea, but as top tier passengers you’ll be none the wiser about troubles back home... or even below deck! Just slip on a kaftan or linen slack, sip your mai tai and kick up your heels as the world-class cabaret duo Cruise Control croon your cares away. Remember—it’s all about you!

Writer, performer, and limbo champion Ash Flanders finally brings Zenya Carmellotti, Will Conyers, and Natalie Gamsu down to his level in a medley of maritime mayhem directed by Sarah Giles in Malthouse Theatre’s premiere production on Malthouse Outdoor Stage.

All hands on deck! Because as you surely know by now—we’re all in this together. 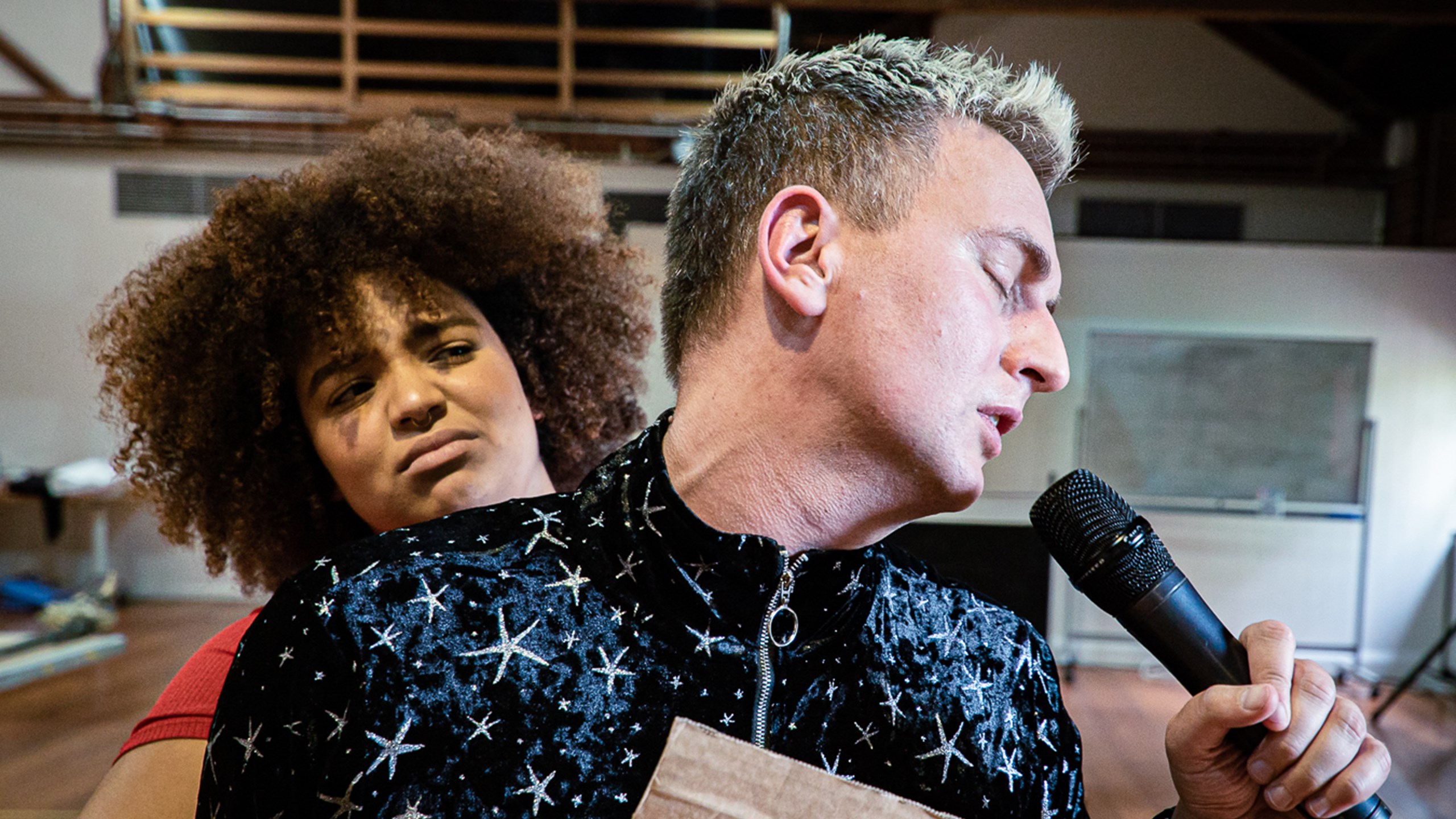 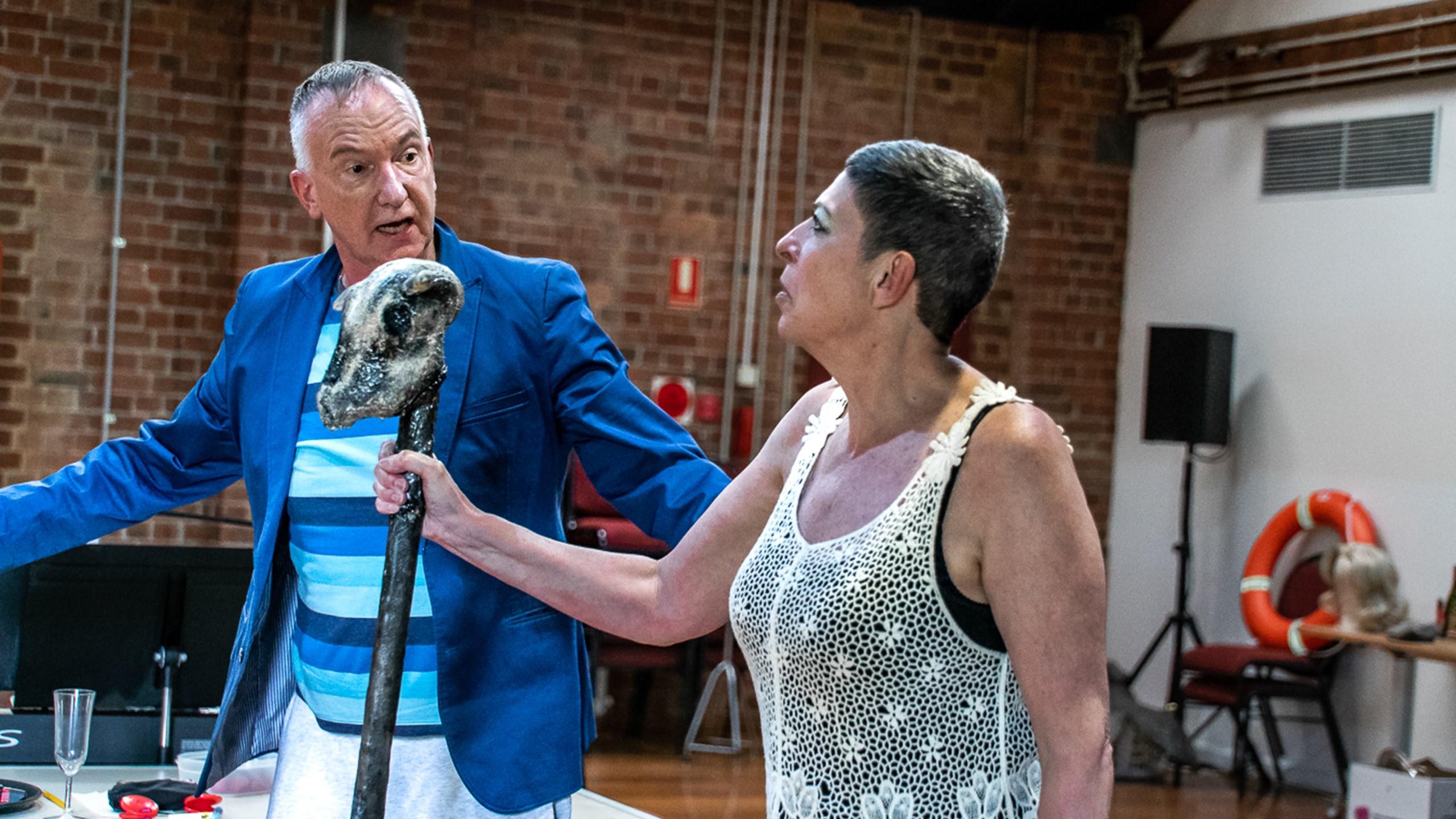 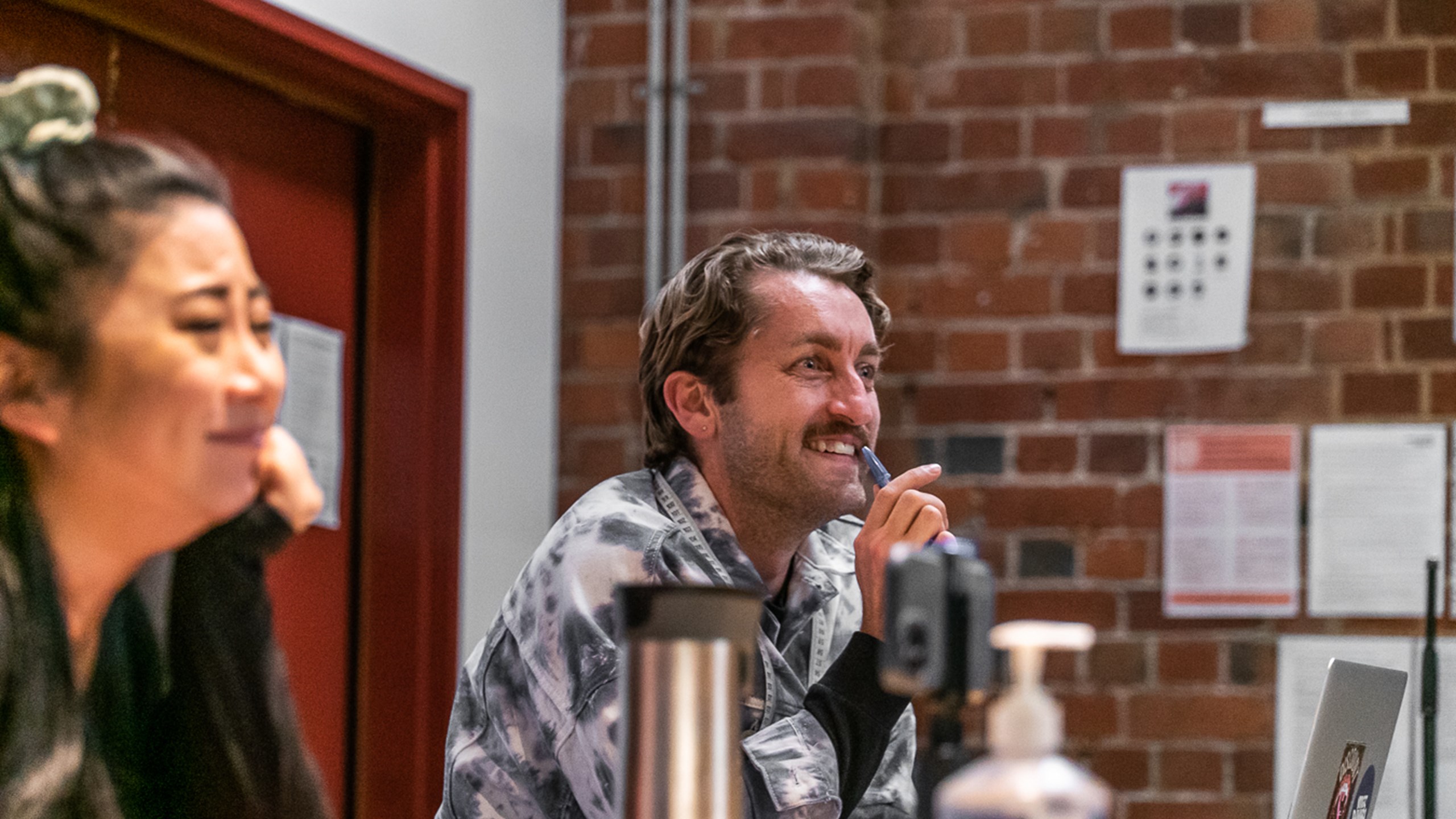 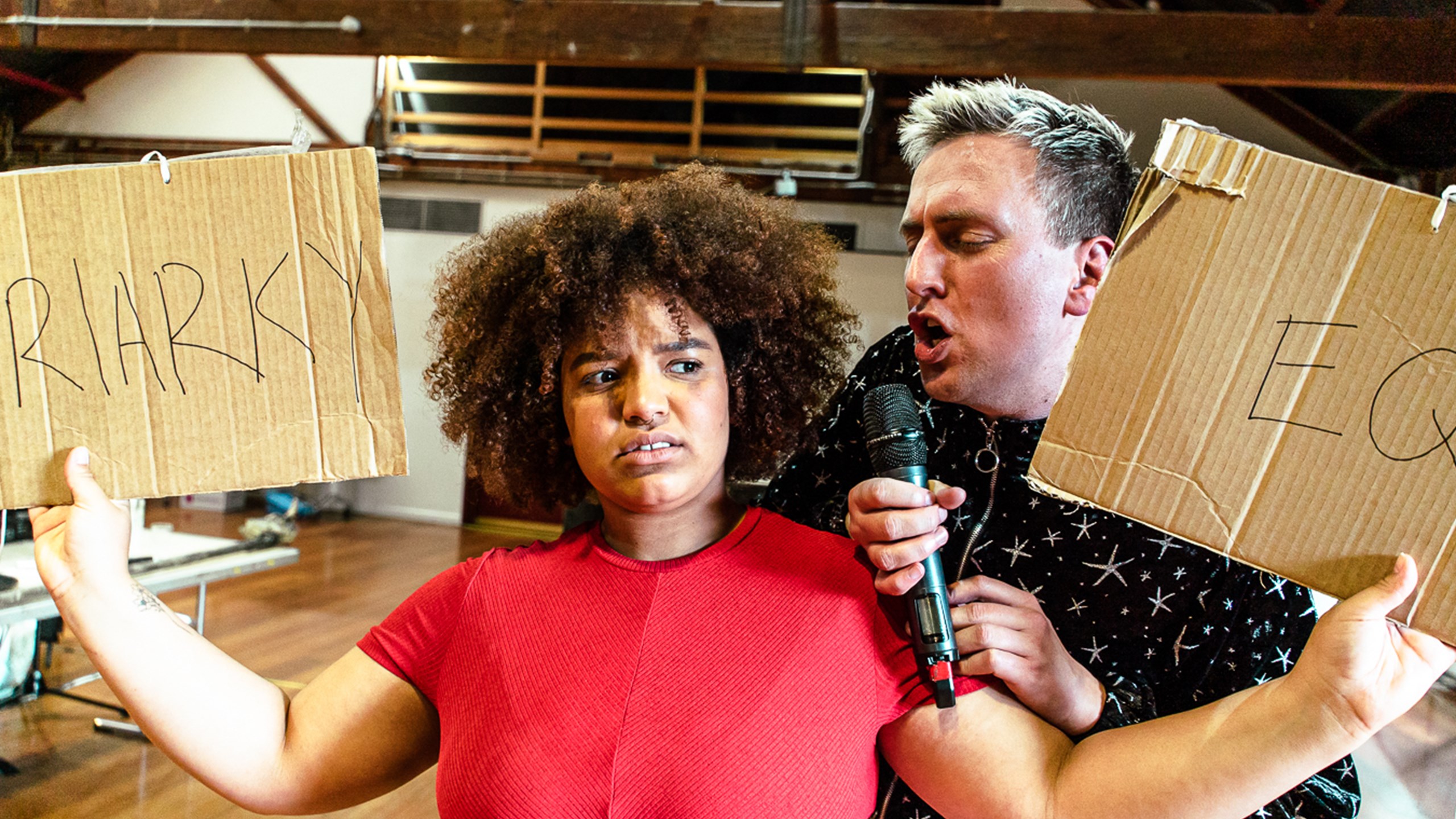 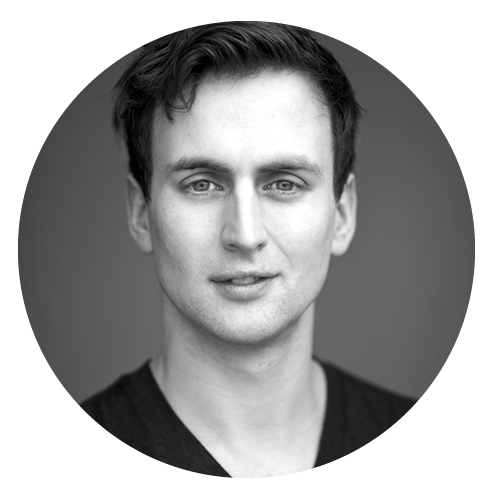 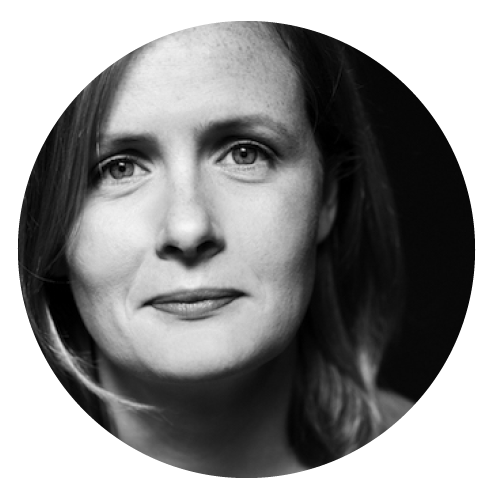 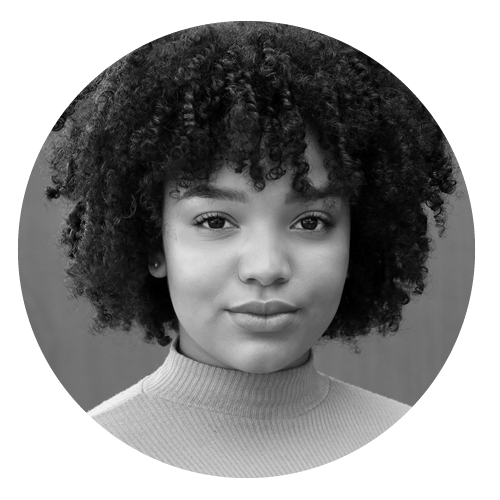 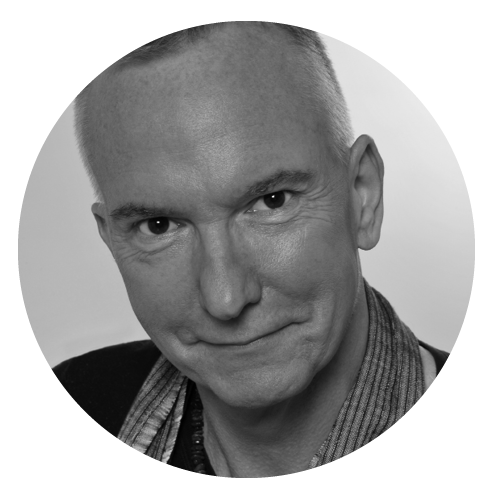 Will Conyers is a graduate of the National Theatre Drama School and Founding Director of the Musical Theatre Course. Select theatre credits include Jesus Christ Superstar, Torch Song Trilogy, Mame, Gypsy, Sweet Charity, Man of La Mancha, Footrot Flats The Musical, Half a Sixpence, The Magic Wishing Chair, All the Lives of Me, The Magic Pudding, The Prodigal Son, Possum Magic, The Magic Faraway Tree, Fiddler on the Roof, Is There Life After High School?, Closer Than Ever, Dutch Courage, McCubbin, The White Mouse, and STATUS - The Play. Will has directed Lorna Luft, Stephen Flaherty, Lynn Ahrens (Ragtime, Seussical, Rocky, and Anastasia) and Stephen Schwartz (Godspell, Wicked, and Pippin). TV credits include Neighbours, The Flying Doctors, Skirts, and Lift Off. He was Head of Acting at CQU (2000–03) and along with Nancye Hayes was chosen to take up an Artist Residence at WAAPA. Will hosted Broadway at Bedtime (JOY 94.9) for six years and was Artistic Director of Cabaret venue, Downstairs at Alma's. 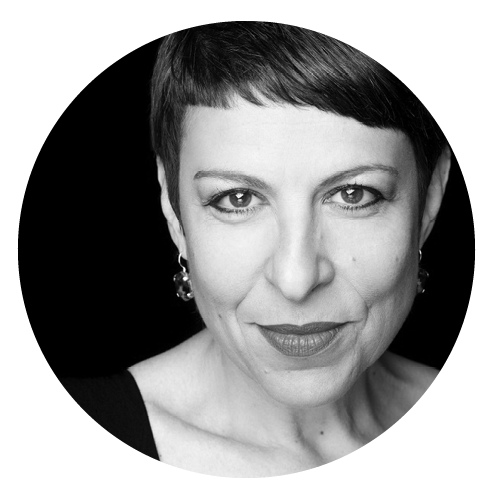 Natalie is a singer, actor, and cabaret artist whose performances have been acclaimed internationally. Natalie is delighted to return to Malthouse’s stage following her role in My Dearworthy Darling. Her recent stage credits include Kiss of the Spiderwoman (Melbourne Theatre Company), Dance Nation (Red Stitch Actors’ Theatre), Darlinghurst Nights (Hayes Theatre Company), Ladies in Black (Queensland Theatre Company), Strictly Ballroom, Mary Poppins (Disney/Cameron Mackintosh), and Women of Troy (Sydney Theatre Company). Natalie also has attracted a large following for her recordings and one woman shows, her latest being Carmen Live or Dead. Recent screen credits include Street Smart, Neighbours (Network 10), and the successful feature film Ali’s Wedding. She has received several major awards for her work as a vocalist. 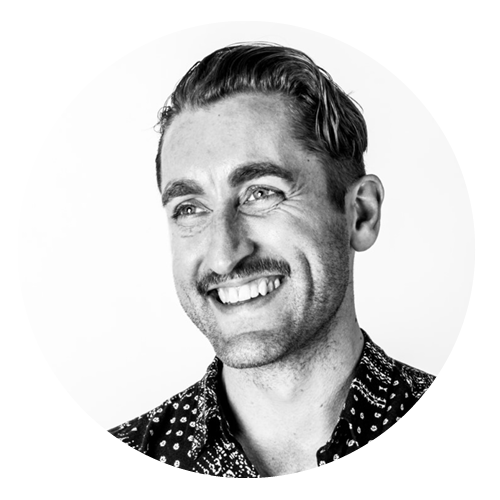 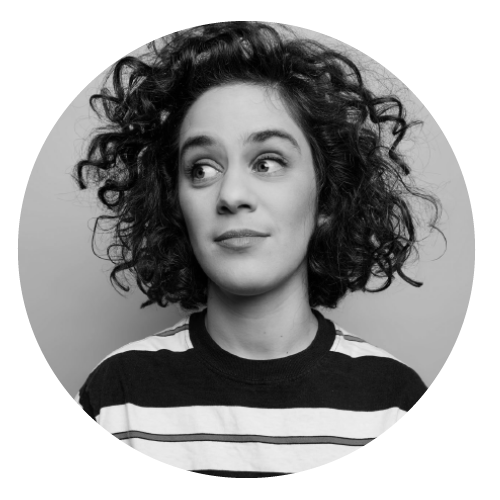 Jude Perl is a Melbourne-based singer, songwriter, and comedian. She has written and performed six solo comedy shows and won three Green Room Awards for Best Original Song. Her fifth show I Have A Face won her a fourth Green Room Award for Cabaret Artiste, as well as Best Cabaret at Melbourne Fringe Festival in 2018. Jude has created a name for herself by writing and performing hilarious, yet brutally honest, stream-of-consciousness style lyrics, set to undeniably catchy and well-crafted songs. Earlier this year Jude performed her sixth solo show Participation Award at Melbourne International Comedy Festival and made her debut performance at the televised Melbourne International Comedy Festival Gala. During lockdowns she’s a jigsaw puzzle maestro and finds herself rewatching the entire series of Daria for the eighteenth time. 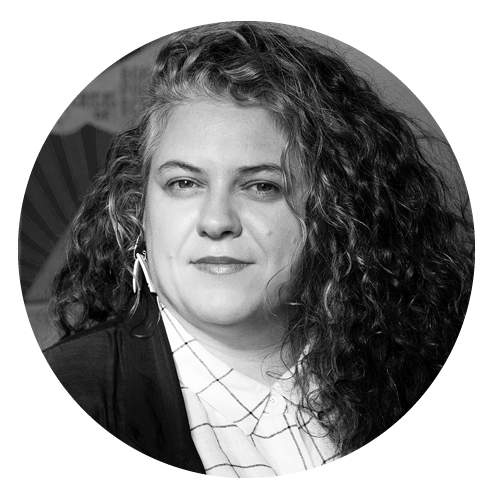 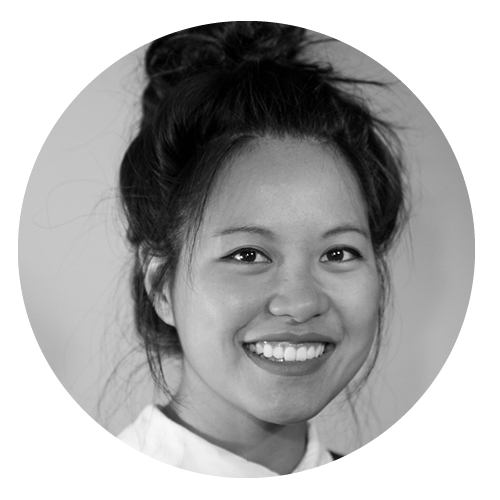 Lyndie is a graduate of the Victorian College of the Arts, she has worked as a stage manager and an assistant stage manager both nationally and internationally. Credits for Malthouse Theatre include Because The Night, Importance of Being Earnest, Solaris, The Temple, Blasted, Going Down, Picnic at Hanging Rock, Wild Bore, Timeshare, I Am a Miracle, and The Good Person of Szechuan.  Select credits include Token Armies, Common Ground (Chunky Move), Calamity Jane (One Eyed Productions), Funny Girl, Curtains, Dusty, Hello Dolly, Jesus Christ Superstar (The Production Company), Big Bad Wolf, Grug, Grug and the Rainbow (Windmill Theatre), Separation Street, Ants, and Cerita Anak (Polyglot Theatre).

We play rain, hail or shine unless it is deemed unsafe to proceed. If it is necessary to cancel an event, we will contact you via email and SMS. Wherever possible we will notify patrons in advance of the scheduled event time. If a performance is cancelled due to weather, patrons will be offered an exchange free of charge into an alternative performance or a refund if space does not permit.

Malthouse Outdoor Stage is a COVID-Safe venue. Find out what we're doing and how you can help keep everyone safe here.