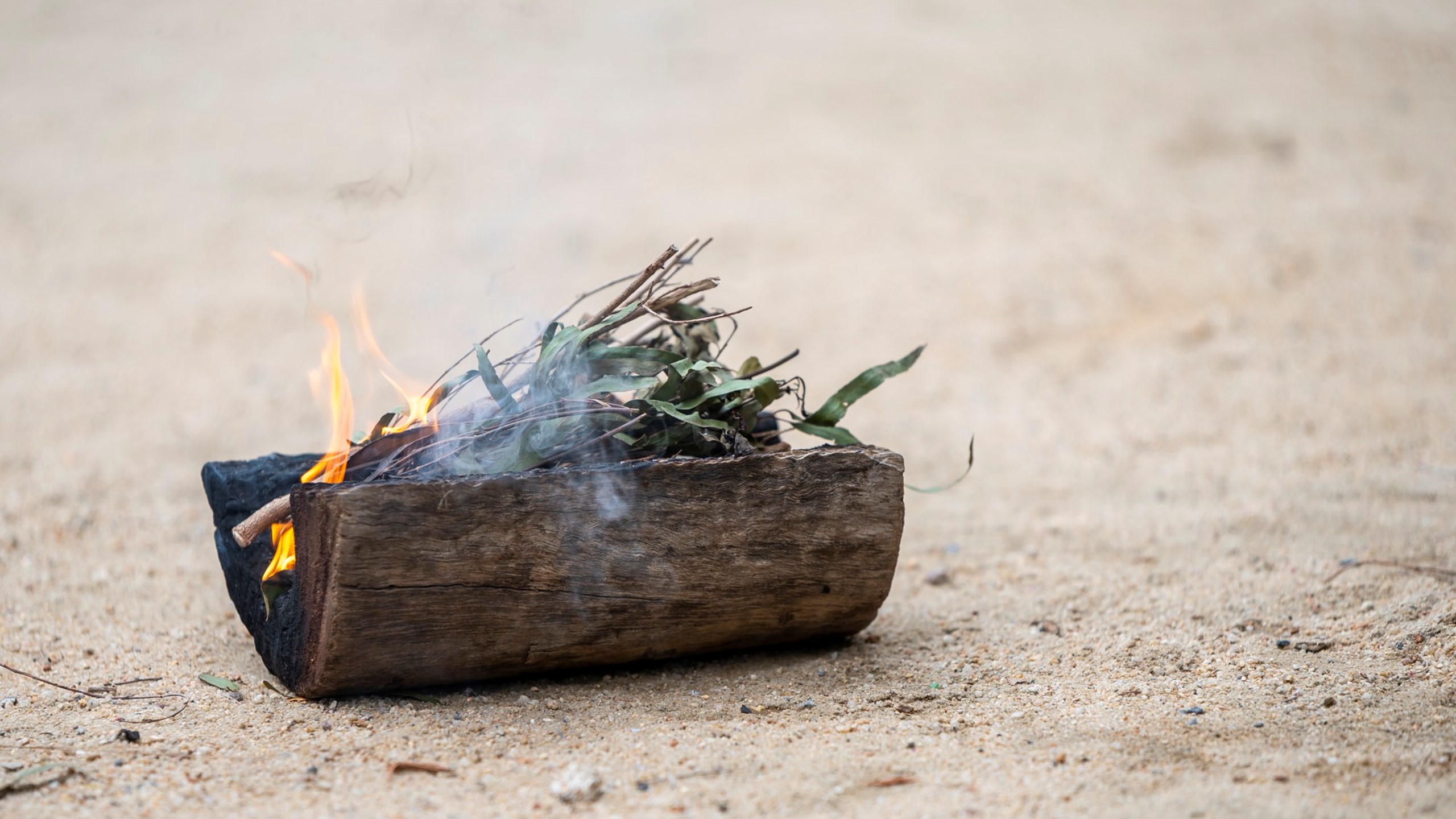 Respecting those who came before: Ancestral Remains

Since colonisation there has been large scale—public and private—theft of Ancestral Remains and ceremonial objects from Aboriginal burial grounds.

Repatriation of Aboriginal Ancestral Remains is guided by a commitment to return the Ancestors to rest on Country by all involved.

Aboriginal Ancestral Remains (Ancestors) should be owned by and returned to their Traditional Owners.

A documentary about the desecration of Aboriginal burial places in the name of research and the fight to return our Ancestors to Country.

We work with Traditional Owners to ensure the safe return of their secret or sacred objects, items important to cultural strength and tradition.

Under the Indigenous Repatriation Program, the Australian Government helps facilitate the unconditional return of Aboriginal and Torres Strait Islander ancestral remains from overseas collections and the safe return of Indigenous ancestral remains and secret sacred objects held in major Australian museums to their communities of origin, contributing to healing and reconciliation.

From 1985 to August 2016, Museums Victoria has facilitated the repatriation of more than 2,200 individuals to Indigenous communities throughout Australia and to New Zealand.

Under the Victorian State Government, Aboriginal Heritage Amendment Act (2016), from August 1, 2016, responsibility for the repatriation of all Australian (not just Victorian) Ancestral Remains has been transferred to the Victorian Aboriginal Heritage Council. The museum will continue to provide safe-keeping for the remains on behalf of the Council, and will also continue to consult with overseas Indigenous communities about their ancestral remains.

This apology is read at repatriation events held by the Museums Victoria.

The First Peoples’ Assembly of Victoria and Treaty

The First Peoples’ Assembly of Victoria is the democratic voice representing Aboriginal and Torres Strait Islander people on the shared journey to Treaty. We want to make sure First Peoples’ always have the freedom and power to make the decisions that affect our communities, our culture and our Country. Treaty presents everyone in Victoria with an opportunity to help right the wrongs of the past and create a better future together. Visit our website to learn more about how you can walk with us.

The Yoorrook Justice Commission is the first formal truth-telling process into past and ongoing injustices experienced by First Peoples in Victoria as a result of colonisation. Truth-telling is a process of openly sharing truths after periods of conflict to allow for resetting of relationships, based on justice and human rights. It is the act of telling our true history, particularly the experiences of First Peoples which have been disregarded for many years. With Yoorrook, Victoria now joins many other societies in truth-telling to face its past and build a stronger future together.

Yoorrook’s goals are understanding, truth and transformation. To achieve these goals, Yoorrook will:

Click the button below for more information on how to participate in Yoorrook:

Whose Country am I on?

If you are looking for information about Traditional Owners where you live, work or play? 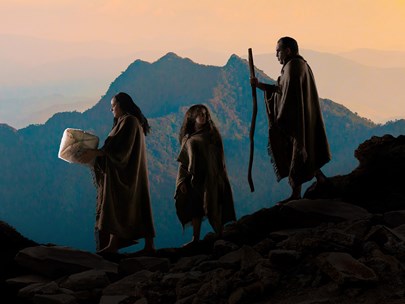