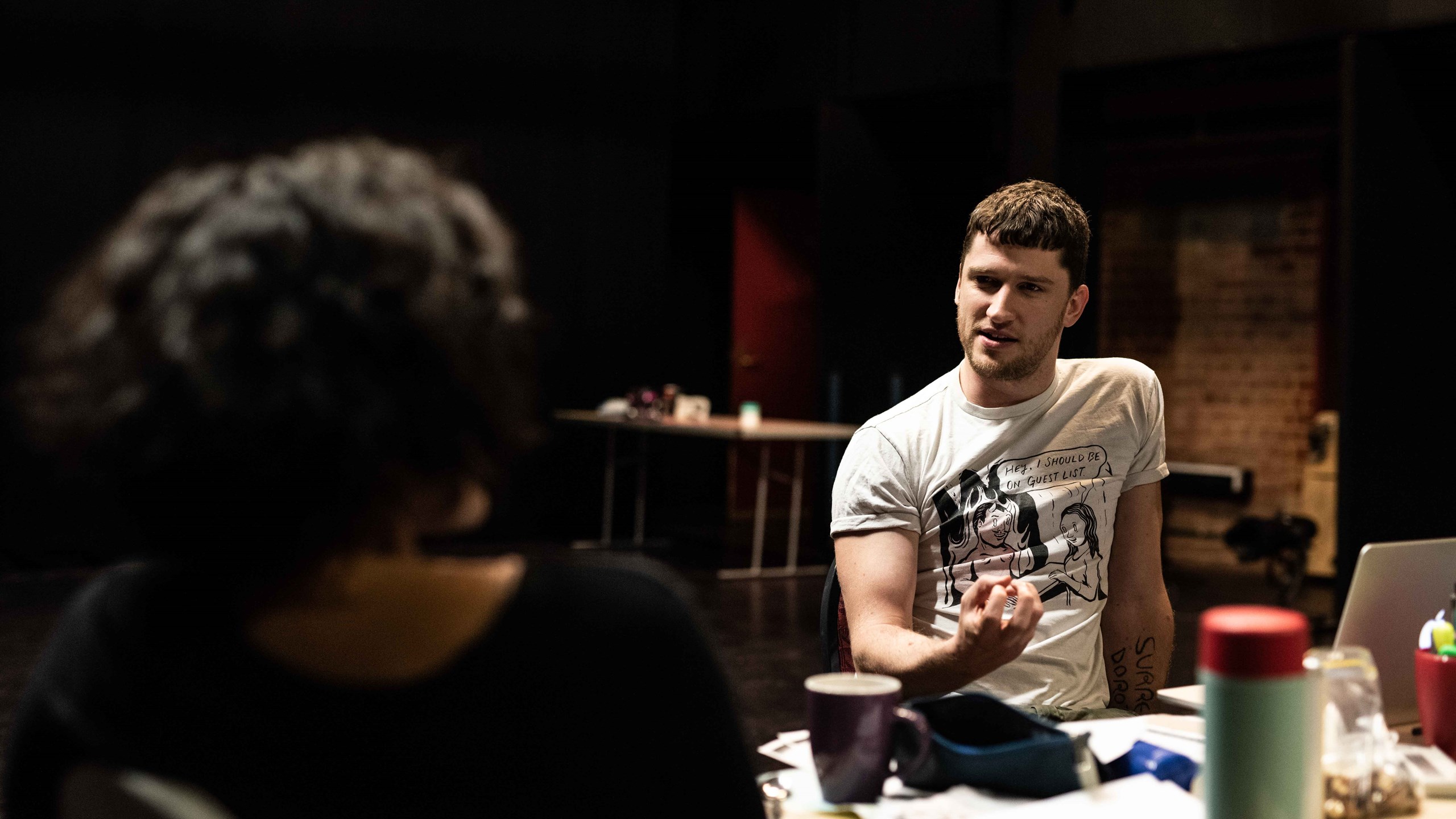 Declan – So, the first question is ‘Why did you want to adapt Wake in Fright in 2019?’. Should I start, seeing as I picked it?

Declan – I think the novel is incredibly relevant in 2019, because as soon as you look at Bundanyabba as a microcosm for Australia you start to see a clear line of questioning about Australia’s hospitality to outsiders, and the contract Australia seeks to establish with people who come to this country. And, not just people who come to this country but people who would be considered outsiders within Australian society itself. Which is to say, ‘what customs does mainstream Australia expect people to adopt or abandon, in order to fit in?’. There’s a line of inquiry about assimilation there, which is particularly relevant.

Zahra – Also, an interrogation of what I would say, as an immigrant to this country, is Australia’s uncomfortable relationship with its own identity. I question ‘what does it mean to be Australian?’ or ‘what does that look like, what does it feel like?’. There can be defensive positions to those questions when you pose them to people in Australia. I think that rings true now, as it did when the novel was written.

Zahra – Particularly given the current social-political landscape as it relates to the representation of women, parity, and the #MeToo movement. The questions that are raised about masculinity and what it means to be a good bloke, which is inside of the novel. They’re all a part of the zeitgeist now.

Declan – One of my favourite stories about the myth of Wake in Fright is how during one of its early screenings in Australia, at the end, someone in the audience stood up and shouted out, ‘That’s not us’. I think Wake in Fright was a film that was deeply critical of a particular model of Australian masculinity and national identity. Certain people really struggled with that—just as they do now.

Declan – And with that, the idea that a classic Australian good bloke is someone who’s cynical, speaks truth to power, is good to his mates, and he’s a knockabout fellow who enjoys a good drink and a gamble. Which are unquestioningly embedded in mainstream Australian culture as positive values. I think what Wake in Fright does is hold the contradictions inside Australian identity under monstrous pressure, particularly in terms of hospitality, like how Australia thinks of itself as a very generous nation.

Declan – While at the same time we see things happening offshore in our country’s name that holds a very clear contradiction to that. But those things are still allowed to coexist in our national identity, and that’s something that Wake in Fright has shown Australians are very good at doing.

Declan – We should talk about how the composition was developed. How did you find that process, with all the improvisation you did early on?

Zahra – From day one, we were working with Nic Brown from friendships, who’s the composer. He was in the room responding and playing with provocations that I was doing on the floor. And, having that relationship made the creative process more fluid and surprising. As opposed to what normally happens, where a composer might go away, do their own work, and then we only hear it when we get into the theatre in tech week.

Zahra – It opened up what Declan wanted from very early on, which was that the sound would function almost as another character in the space. And in order for that to feel embedded in the work, it was necessary to have Nic there from the start.

Declan – One of the provocations that Nic responded to, in an incredible way, was the idea that the presence of his sound was the Yabba. Almost like his sound is taking on the character of the Yabba. We wanted to have an active relationship with the various characters Zahra plays, in particular, the character of John Grant.

Declan – Nic developed active choices designed to push the character in particular ways and follow particular actions. There was the idea that at some points the Yabba should be attacking Grant, and at some points the Yabba should be seducing Grant. It was about trying to elicit a response or shape something that happened on the floor in a way that was more active than the way sound is used a lot of the time in theatre.

Zahra – Often in theatre, sound is used as a dressing for a show. It is something that tells the audience how they should feel. It is a nice curtain on a window.

Declan – One of the cool things about having Nic score Wake in Fright is that it’s not at all how you would expect Wake in Fright to sound. Because if you imagine there was going to be a sound design to Wake in Fright, you’d imagine it would sound like corrugated iron being scraped and slide guitars. And that’s not what this sounds like at all.

Declan – It allows you to see the text through new eyes. And not just receive it, weighed down with the clichés we associate with this kind of story.

Declan – Is there anything else that you would like to say?

Zahra – There will be a roo shoot.

Zahra – It will not be what you expect. 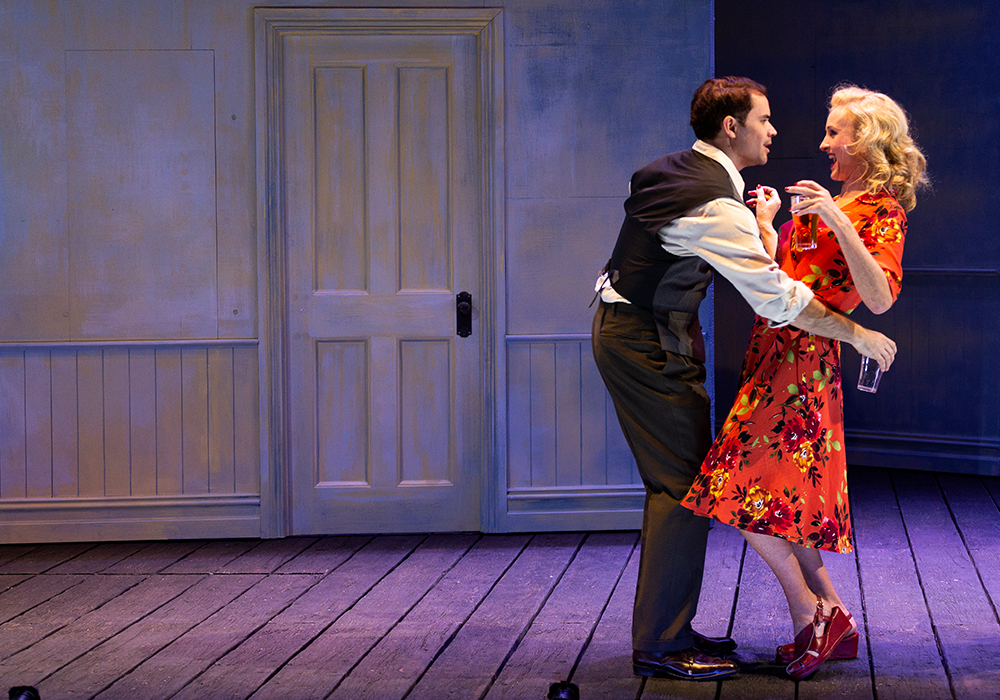