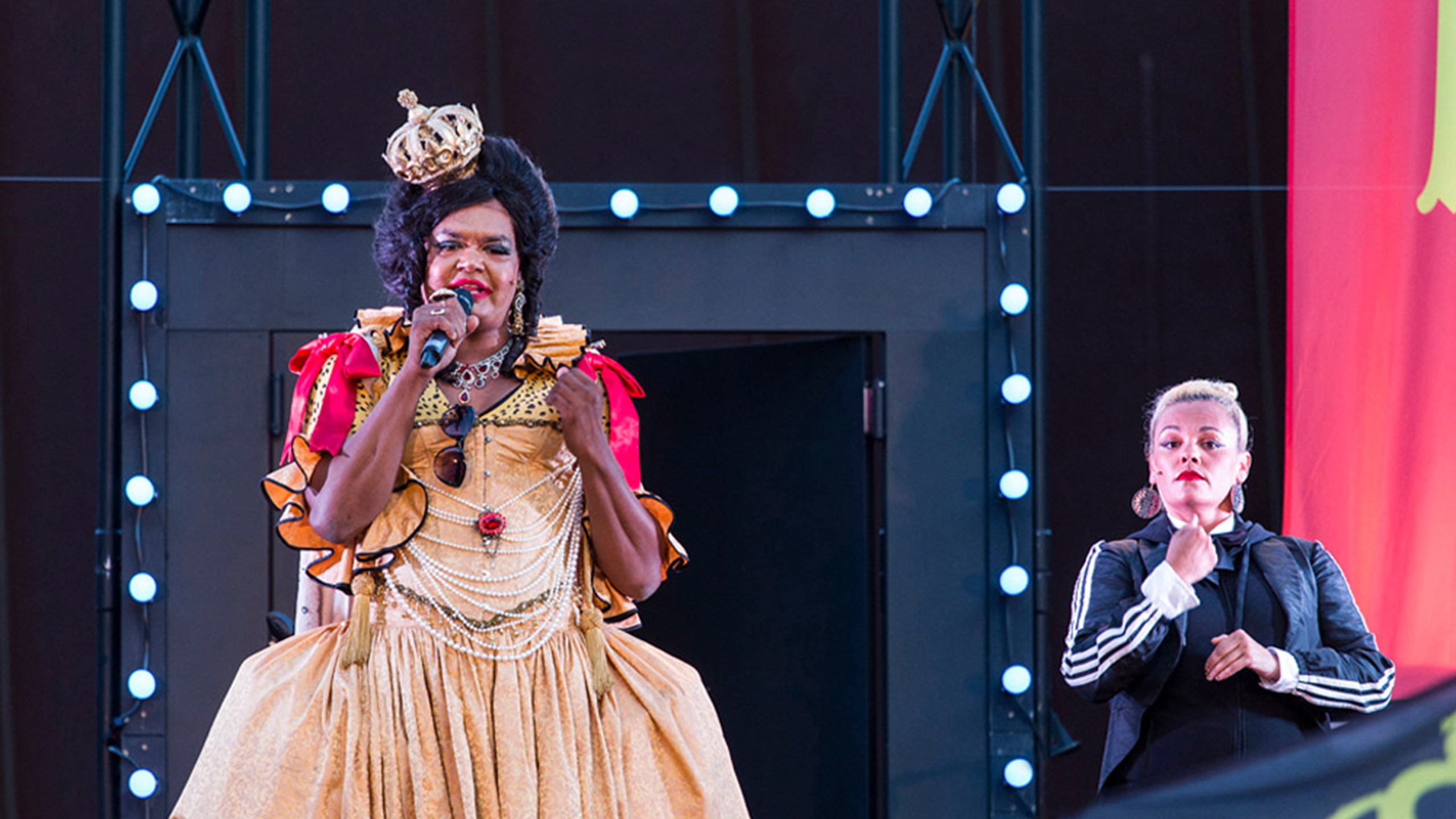 Artistic Director Matthew Lutton reflects on what Malthouse Theatre has been a stage for over the last 30 years.

As The Malthouse bunkers down during Stage 4 restrictions, we’re thinking about what our stage is for—pun intended.

What are the different voices, styles and stories that our stage can be a place for—in the past, now, and looking forward...

Cabaret has always been in our DNA. The big black box of the Merlyn Theatre invites direct interaction with audiences and cabaret is where Malthouse Theatre gets to be satirical, cheeky, dangerous, and revel in its passion for more than realism. 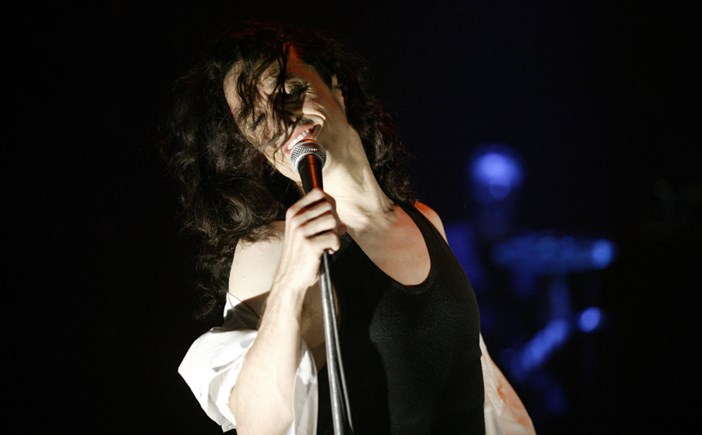 The Merlyn Theatre was opened with Robyn Archer’s Café Fledermaus, and in the 2000s Meow Meow burst onto our stage with Vamp, and Paul Capsis in Barrie Kosky’s Boulevard Delirium.

These artists turn our stage into a place where there is an electric connection between performer and audience—there’s no hiding in the dark and performers leap off the stage. And when they sing out the politics of the time on our stage, the stage becomes a place for awe. 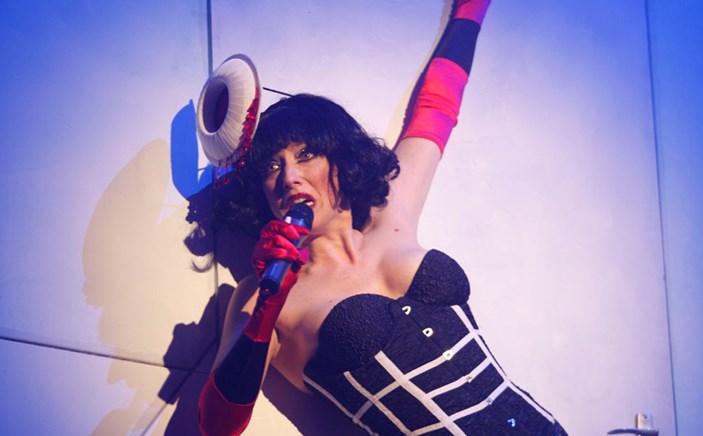 The Eisteddfod introduced us to the world of Lally Katz! Her writing inspires us to enquire about the lives of others and to embrace the weird—do you remember the Apocalypse Bear and the Hope Dolphin, or the Golem? She allows our stage to be a place for joy.

During the Playbox years we saw landmark works like Hannie Rayson’s Hotel Sorrento, Michael Gurr’s Sex Diary of an infidel, Jenny Kemp’s The Black Sequin Dress and Jane Harrison’s Stolen—Australian plays that take us into the minds and hearts of living in Australia. 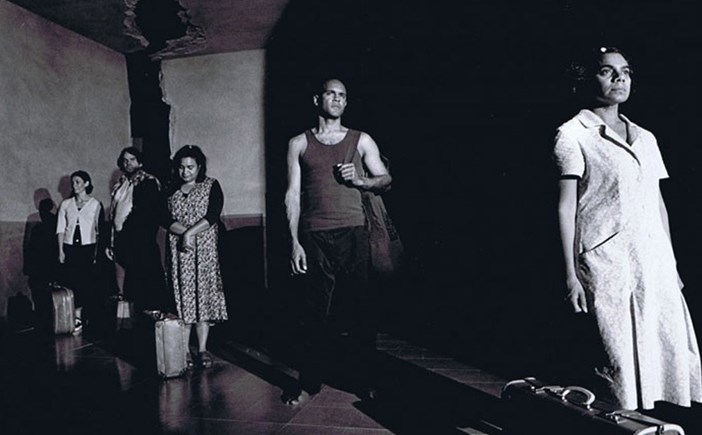 Nakkiah Lui makes us a stage for political provocation, with her writing that brings together genre and controversial entertainment. Blackie Blackie Brown: The Traditional Owner of Death is a play that confronts the truth of our past, brings together audiences of all ages, and makes us belly laugh while facing the big, uncomfortable questions.

Cabaret, new writing—these are just two of the urges our stage is for.