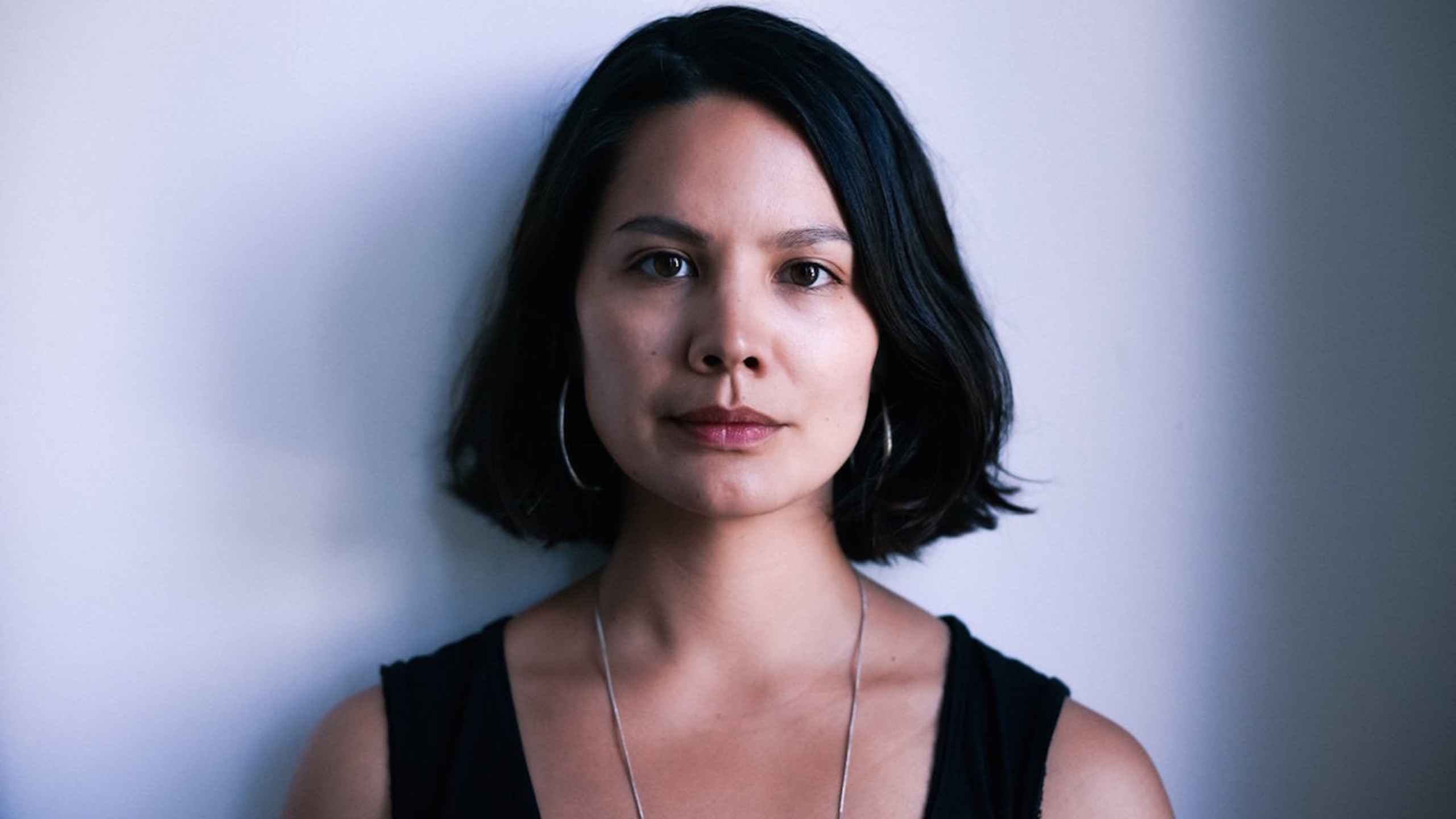 Malthouse Theatre is thrilled to announce the appointment of Ming-Zhu Hii as Female Director in Residence for 2018/19.

Ming-Zhu Hii is a director, writer and actor with an interest in the intersections of multiple forms, and the expanded possibilities this lends to narratives and audiences. Her body of work spans theatre, film, video art and installation. Recent work includes short films “Intrusion” (2018) and “Close Observations of a Single Subject” (2016) and photographic installation “Dead Drop” (2017). Past live works include Attract/Repel (The Store Room, 2009), Until Then, Then (La Mama, 2013), This Is Beautiful, (Malthouse Helium, 2013) Y. (Next Wave, 2006), and installed domestic performance work, Two (2006).

As an actor, Ming-Zhu has performed with Malthouse Theatre, Melbourne Theatre Company, State Theatre Company South Australia, Adelaide Festival, and Melbourne Festival. She also appears in feature films, Peter Rabbit, Upgrade and That’s Not Me; and her latest TV credits include Get Krack!n, The Ex-PM, Sisters and Newton’s Law.

Ming-Zhu has written and spoken on increased representation of women and culturally diverse artists in the mainstream theatre, film and television industries. She has in the past sat on both the Independent Theatre and Hybrid & Alternative Performance (now Contemporary & Experimental Performance) Green Room Award panels, and was a founding member of the Australian Women Director’s Alliance. She is a current member of the MEAA Equity Diversity Committee and a graduate of Victorian College of the Arts.

'I’m incredibly excited to expand my understanding of the artistic rigours and processes of making cutting-edge mainstage work—as well as gain practical insight into the business of producing large-scale contemporary theatre. I feel particularly privileged to be invited to participate in conversations around Malthouse Theatre’s artistic programming and audience development. I’m keen to learn how these decisions and discussions can impact our culture, our society, and the evolution of live performance practice.' — Ming-Zhu Hii

Our annual Female Director in Residence program provides intensive career development, personal mentoring and a salary to an emerging female theatre director. The only program of its kind in Australia, the program offers a deeply engaged professional development opportunity.

The Female Director in Residence program is made possible by the generous support of Craig Reeves. 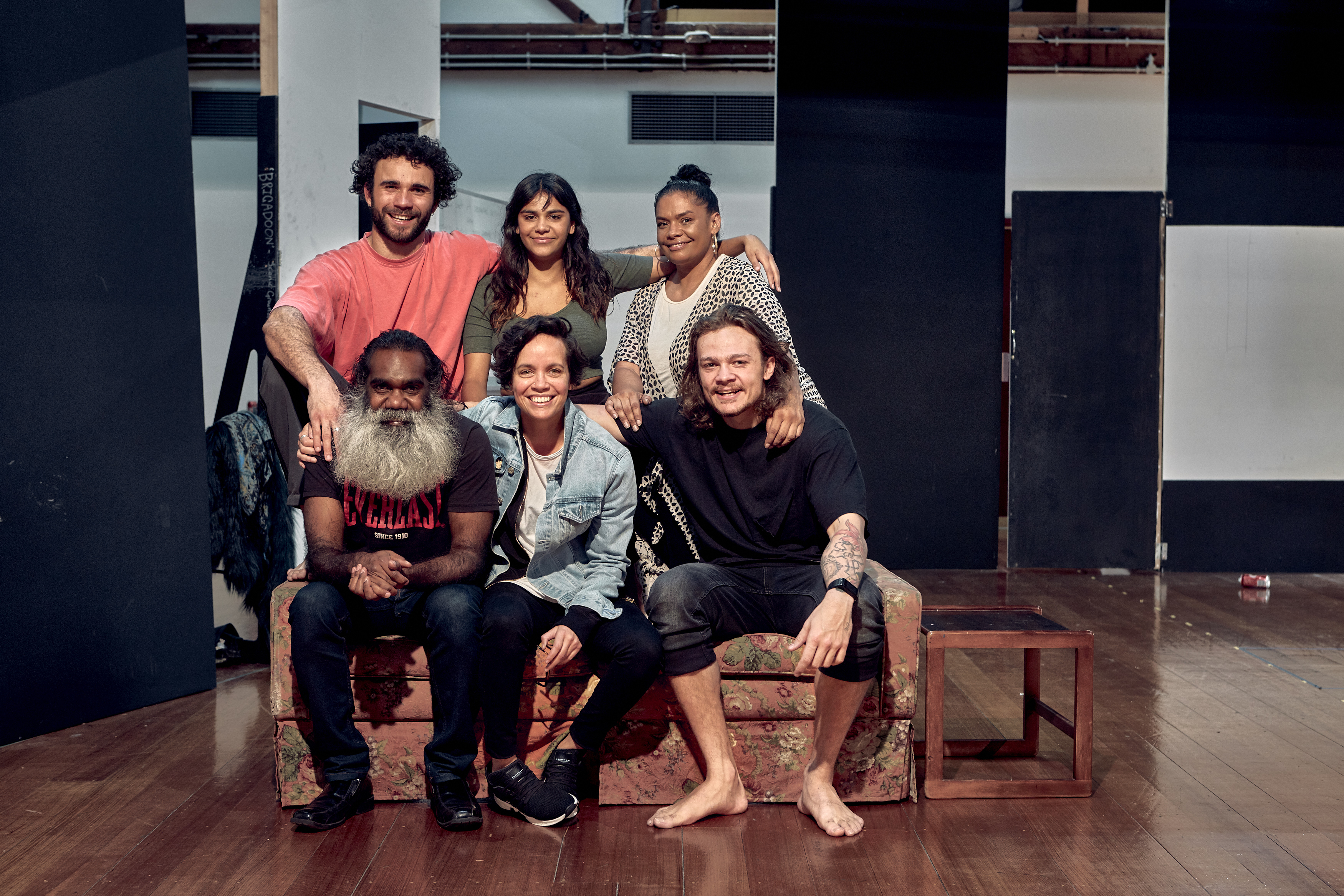