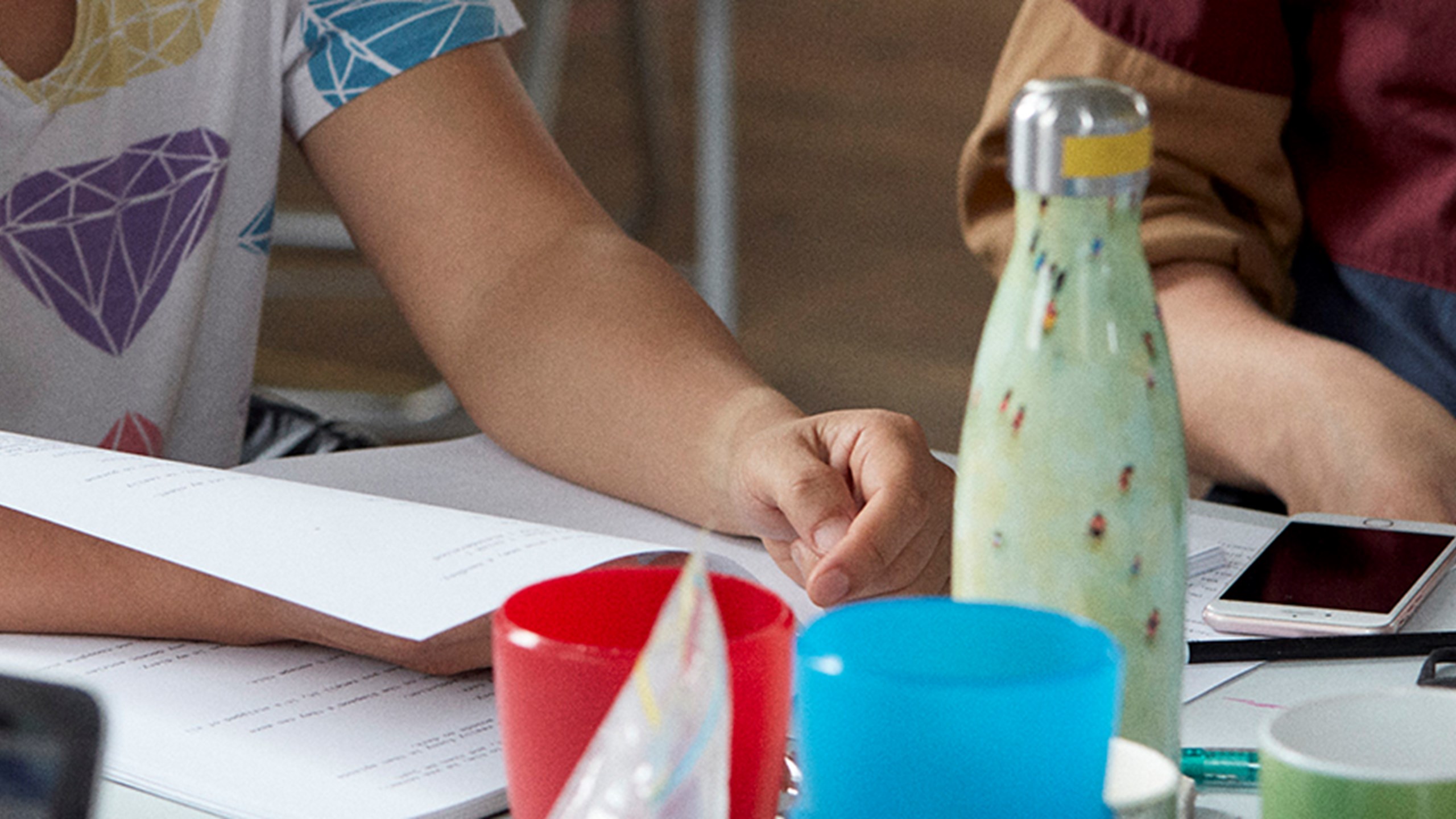 We are thrilled to introduce the 2020 participants in the Malcolm Robertson Writers Program. Our artistic team read hundreds of scripts each year, seeing just as many productions and play readings across the Melbourne independent sector, and speaking with writers from across the country about what they're working on and what they want to write next. You never know where the next great project as going to come from, or who's going to write it.

This year’s writers come at theatre from very different angles, but both pitched projects that piqued our imagination, backed by an innate understanding of craft and a compelling artistic voice.

The writers for 2020 are Aran Thangaratnam and Claire G. Coleman. 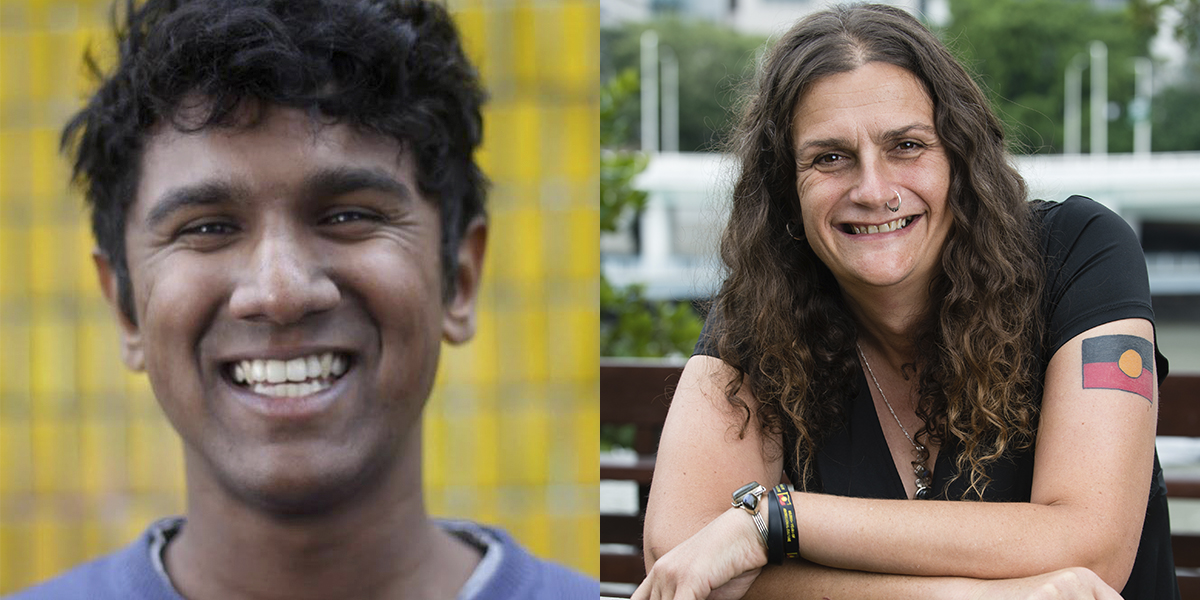 Aran Thangaratnam is a playwright, sketch comedian and doctor based in Melbourne, Australia. He first started at the Improv Conspiracy writing and performing sketches and improvised comedy, then moved on to playwriting. Aran wrote and performed in his first play, The Aussie Ethnic Identity Crisis, at the 2019 Melbourne Fringe Festival which received a Green Room Award nomination.

Aran seeks to tell interesting stories seldom seen in the Australian landscape, using his experiences as a second generation Sri Lankan growing up in Australia.

For Malthouse Theatre, he's writing Stay Woke – a hilarious comedy about two brothers, Niv and Sai, who venture into the snowy mountains with their new partners and try to bury the hatchet on a life-long rivalry. Aran's writing is bold, boisterous, full of character, and gives a whip-smart insight into the ways humans behave when they're out of their comfort zone.

Claire G. Coleman is a Wirlomin Noongar woman whose ancestral country is on the south coast of Western Australia. Born in Perth she has spent most of her life in Naarm (Melbourne).

Her novel Terra Nullius, written while travelling in a caravan, was published by Hachette in Australia and Small Beer Press in the US. Terra Nullius won a black&write! Fellowship and a Norma K. Hemming Award and was shortlisted for the Stella Prize and the Aurealis Science Fiction Award among many others.

She writes poetry, short-fiction and essay and has been her work has featured in the Saturday Paper, the Guardian, Meanjin, Australian Poetry, Art Collector, The ABC, Griffith Review, Overland, Timothy McSweeny's Quarterly Concern and many others.  Claire is a popular speaker and performer and has appeared on radio and podcasts dozens of times.

For Malthouse Theatre, Claire is writing Black Betty at the End of the World. Four characters from different walks of life converge in an abandoned underground train station, desperate to survive the apocalypse. But Black Betty has been living down here homeless for a very long time, and knows a lot more about survival than anyone else. Structured in two acts, it’s a thrilling piece of dramatic writing, and a pertinent play for our times.

It’s always a thrill to bring new playwrights into the company, and start work on these juicy new projects.

Congratulations Claire and Aran and thank you to the Malcolm Robertson Foundation for supporting new works. 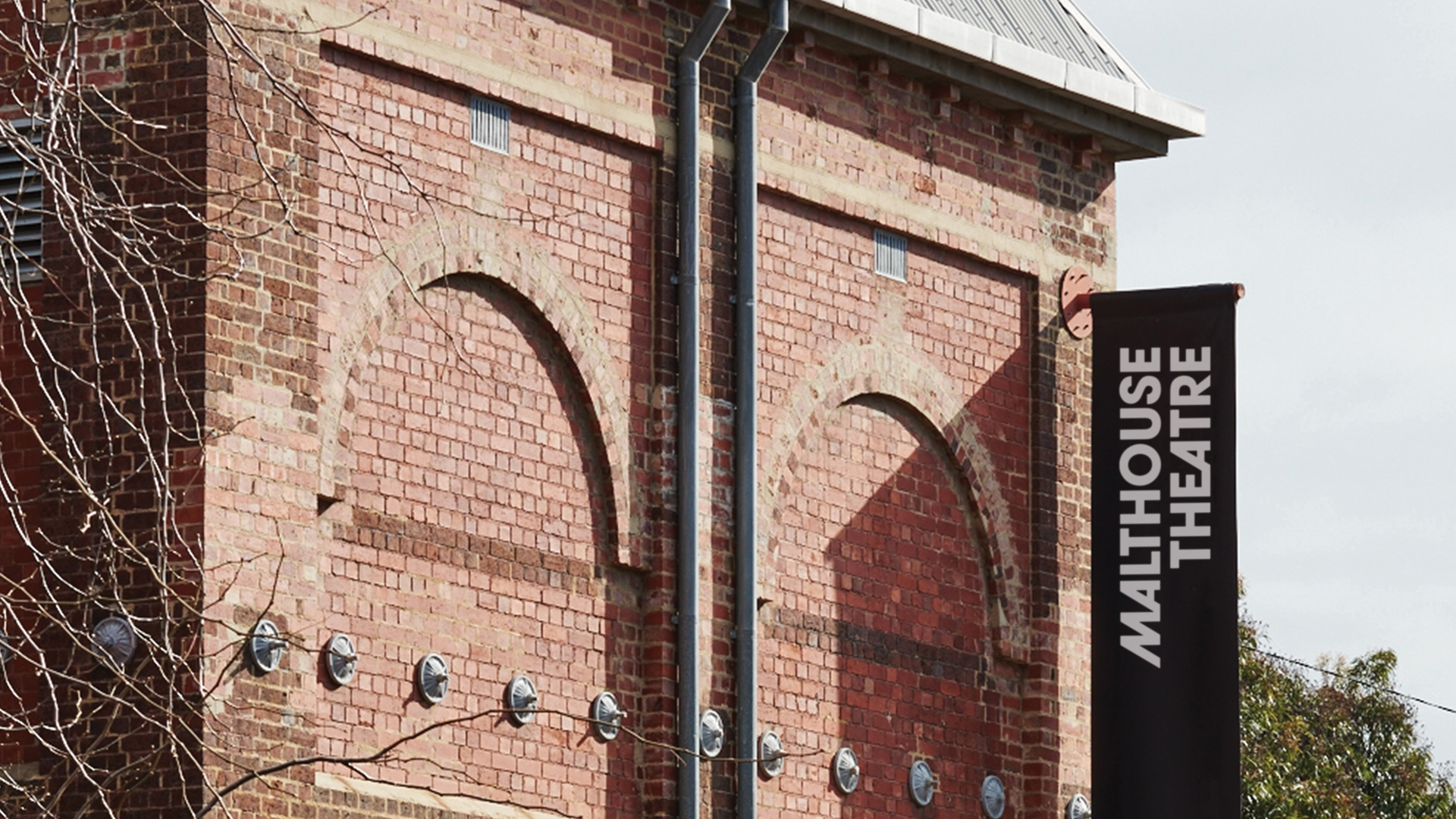