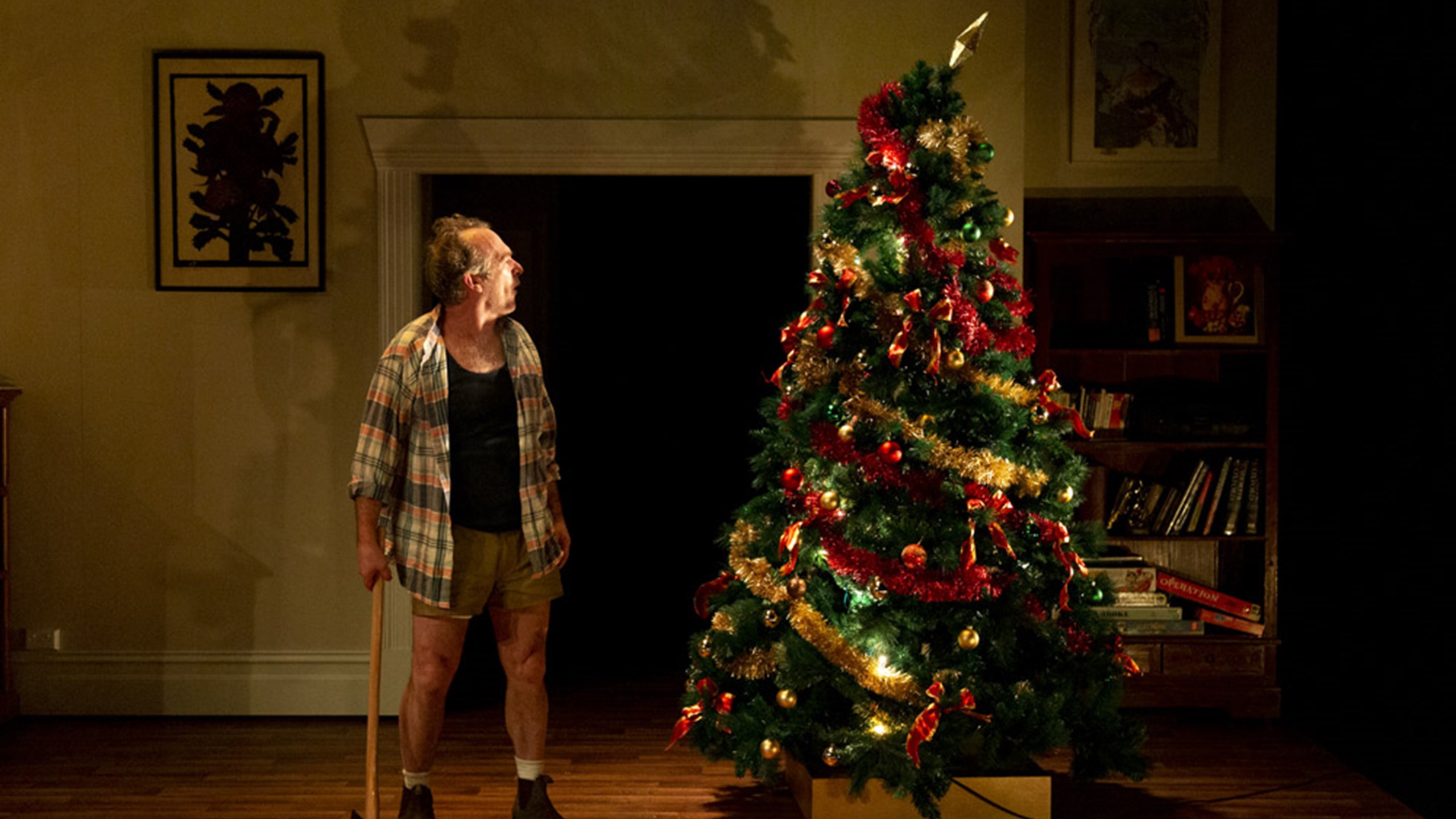 My family don’t really go to the theatre. It’s less about money and more about boredom—for the most part, theatre isn’t for or about them. Some of them even smirked at my desire to work in the arts, openly calling it snobby and elitist (though in less polite words).

15 years after relocating to the inner north of Melbourne, I hover in a precarious middle ground—no longer working class, I have cultural cache as opposed to financial privilege; a world class education and no retirement fund. I’ve self-consciously covered up my working class roots for years in order to fit into this industry. And when I visit my family, I’m embarrassed by my over-educated, middle class grooming.

Generally speaking, we don’t like to talk about class. It’s complicated, slippery and intensely personal. One place we can be seen talking about class (without really talking about it) is in the entertainment we consume. Growing up, I loved Kylie Mole and Col’n Carpenter from The Comedy Company, Poida from Full Frontal, and Kath and Kim. This was comedy that laughed at the absurdity of our class system, and even when they tread a knife-edge between mocking and celebratory—these were characters that spoke to who I was and where I was from.

But the representation of white working class characters has shifted over the past two decades. The flannelette shirt is less associated with wholesome, lovable buffoons and more with menacing, deeply damaged Australians prone to xenophobia and bloodlust—think Snowtown and Wolf Creek. No longer laughed at or even pitied—these characters have been reappointed as a source of fear and disgust.

What in the last 20 years has happened to sweet, dim-witted Darryl Kerrigan? Watching social media’s kneejerk disgust levelled at Queensland in the recent election— seeing the average pay-packet of a plumber rise as job prospects in the arts and academia flounder—I can’t help but draw a line. The working class will be tolerated—as long as they know their place. The very need to invent a previously oxymoronic term like ‘cashed up bogan’ keeps the working class delegated as culturally inferior, no matter how much capital they acquire.

Australian Realness is a kind of revenge fantasy that came from seeing the working class locked out of the arts. And it’s not just the arts—it’s an entire socio-political conversation. In the emergence of global alt-right movements, the white working class are an easy target and habitual scapegoat of the middle and upper classes. This rift, created by politicians and fuelled by the media, provides a great distraction from the continued exploitation of people and resources under late capitalism. It also whitewashes a group of people that has always been ethnically diverse. But this rift can only flourish if we continue to fear frank conversations about class.

I have read some incredible analysis in researching this play—I am so grateful to the incisive writing of people like Jeff Sparrow, Mel Campbell and Rebecca Harkins-Cross, amongst others. I owe a particular debt to Tony Birch’s incredible thesis Framing Fitzroy, which details the gentrification of a once working class and migrant suburb. My reflection on class is from that of a coloniser. Perspective on class from an Indigenous and an immigrant perspective desperately needs to be prioritised in our national narrative, as well as in our theatres.

My favourite part of the development and rehearsals of this play has been the conversations it sparks about what class means in Australia today. If these conversations can continue to be encouraged by this work in some way—well, I’ll be bloody stoked.