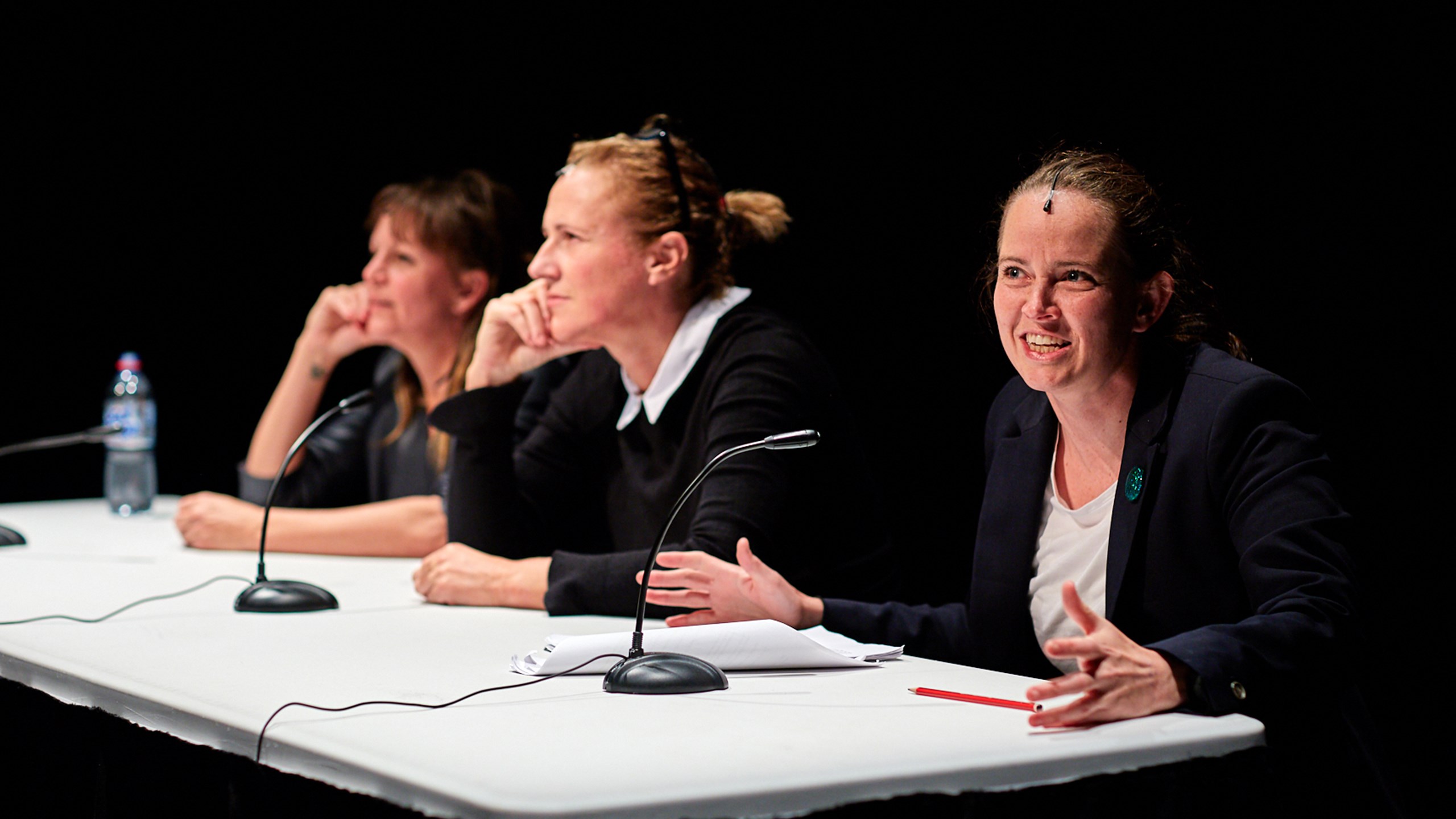 Let’s imagine you have a teenage son. He comes home one evening and says he has been to an ‘investigation into identity, relationships, loneliness, and political incorrectness’. You praise him. Later, you overhear him telling a friend he has just seen a woman stripping naked and pulling a red handkerchief out of her bottom, then reading out emails from lonely admirers and projecting photographs of their erect penises. ‘Wicked boy!’ you cry... ‘Lying boy!’ He is puzzled. ‘But, mum/dad, I was talking about the same thing.’

★
RHODA KOENIG, THE INDEPENDENT
ON MY STORIES, YOUR EMAILS

Wild Bore is a collection of found texts adapted from the canon of theatrical critique. It is our radical reinterpretation of Facebook arguments, comment threads, pull quotes, nasty tweets, and most importantly, bad bad reviews.

We have plenty of our own to draw from: post’s Oedipus Schmoedipus was almost universally panned in Sydney, Ursula Martinez’ My Stories Your Emails and Free Admission both received one star reviews and Adrienne Truscott’s A One-Trick Pony (Or Andy Kaufman Is a Feminist Performance Artist and I’m A Comedian) was lauded as a major disappointment after her previous successes.

Any resemblance to critics, living or dead, is purely intentional.

Matthew Lutton on Away / Director's Note 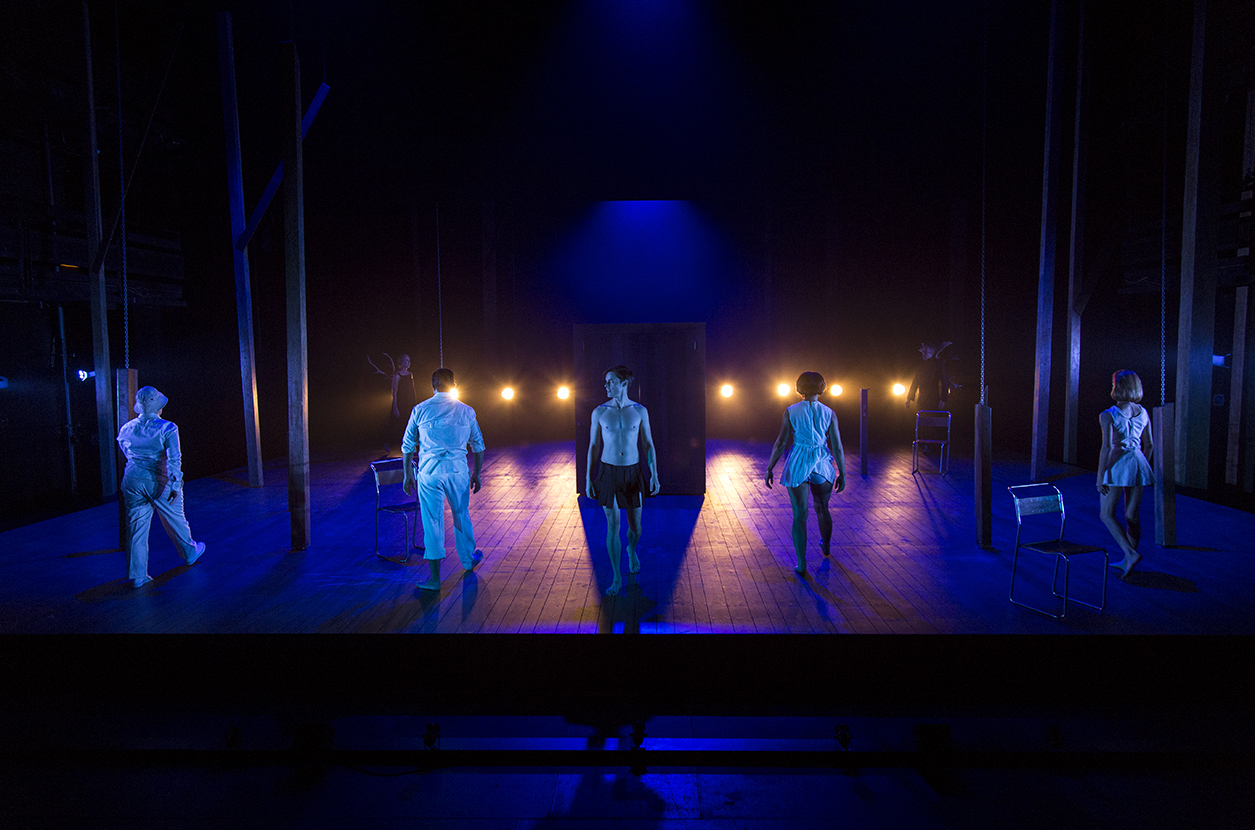