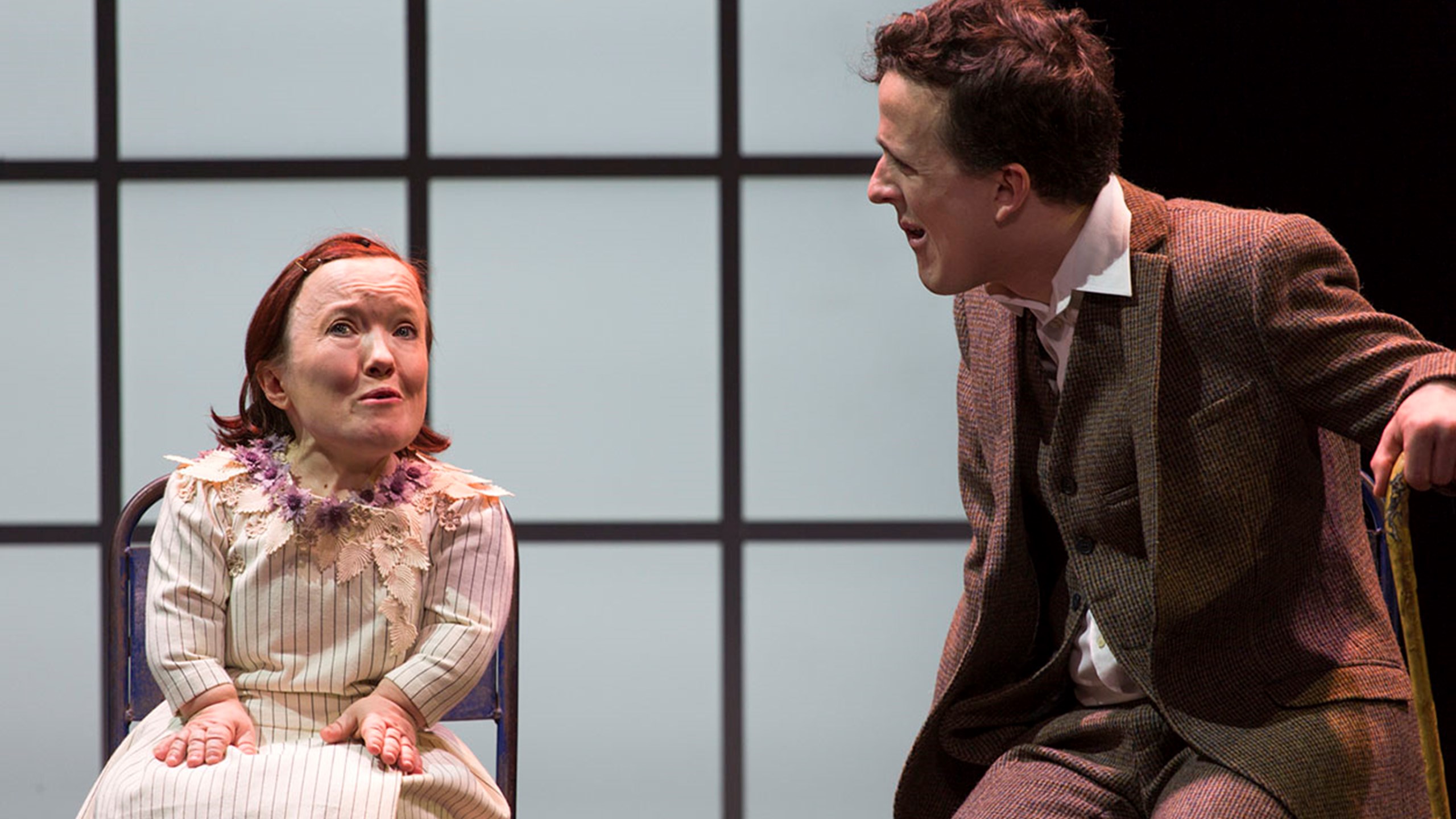 This is an attempt to write a theatre-poem about the City and the Body. In the case of Joseph Merrick, the two seem closely linked. Joseph was a product of the industrial midlands, growing up in the pollution and close confines of Leicester. The architecture was that of terraced housing, brick privies, cigar factories, chimneys, mills, workhouses. When destitute, he was taken to the great metropolis. Exhibited in the haze and smog of the East End, he became another curio in a city that was bulging with excess; the centre of empire, of industry, of science. In this story, there are two main characters. There’s Joseph himself; glimpsed in twenty fragments of a real and imagined life; a once-off, a prize, an anomaly. And then there’s London; a big machine, breathing, coughing, spewing smoke and steam as it endlessly churns out simulacra.

The authorised version of Joseph’s story comes to us from Frederick Treves, surgeon and gentleman, who discreetly casts himself as Joseph’s saviour, interpreter, even as his friend. Despite this, he never seems to get Joseph’s first name right and keeps referring to him as ‘John’. For Treves, Joseph is a cipher, a passive patient on which a great man’s genius and charity can be inscribed. In the famous 1970s play, Joseph seems to become a parable of a gay male coming-out. David Lynch in the 1980s fashioned the story into an ironic take on high humanism (I am not an animal. I am a human being), casting Joseph as an innocent, trapped in the monstrosity of childhood. In this retelling, Joseph dies by trying to imitate the image of a sleeping child on his wall. He curls up as if about to re-enter a womb. It’s mawkish and cloying, but there’s something about it that rings true. A Peter Pan from the id perhaps.

In this imagining, Joseph realises he’s being killed by kindness. The hospital is both his salvation and his tomb. He knows his world isn’t real, and that he is utterly dependent on his nurses and visitors for any reality. He also knows his body follows a different paradigm to everyone else—it is a shifting thing, a changing shape—it doesn’t belong. So he wanders into the gigantic city from which he came, listening to the soot-laden stones and leaves. And there he stands, specimen, statue, tree; nature as something rich and strange. He’s not there for our moral edification or as a talisman of difference. He’s just himself, and he doesn’t have to bear all our weight any more. 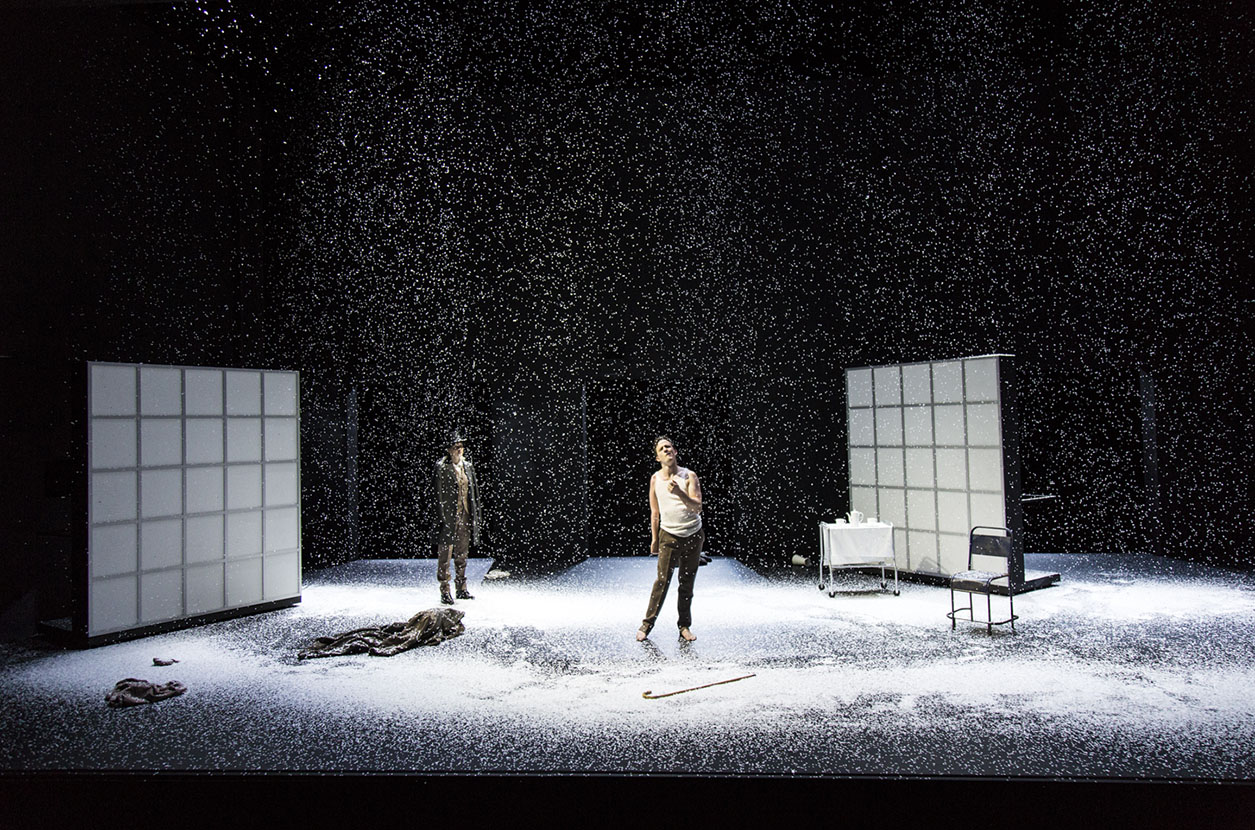