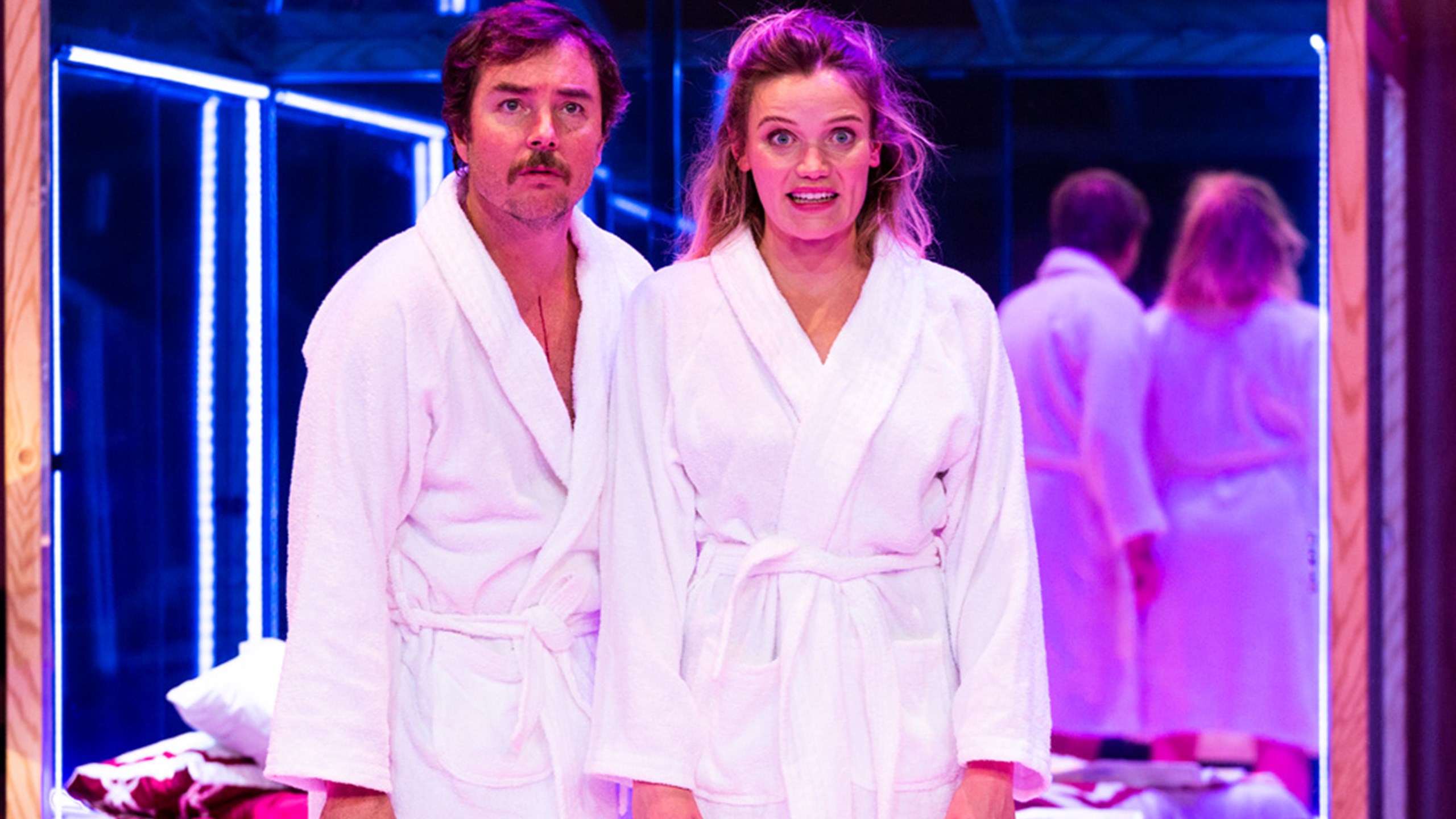 ADAPTED FOR THE STAGE BY / Tom Wright (Bliss) 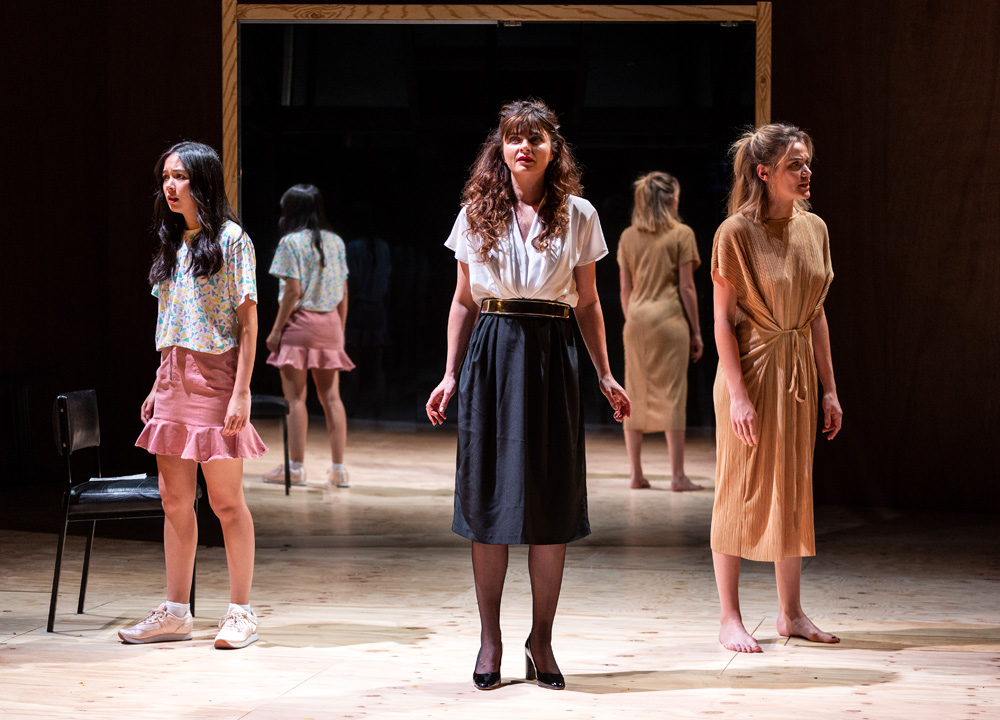