The Science of Fiction 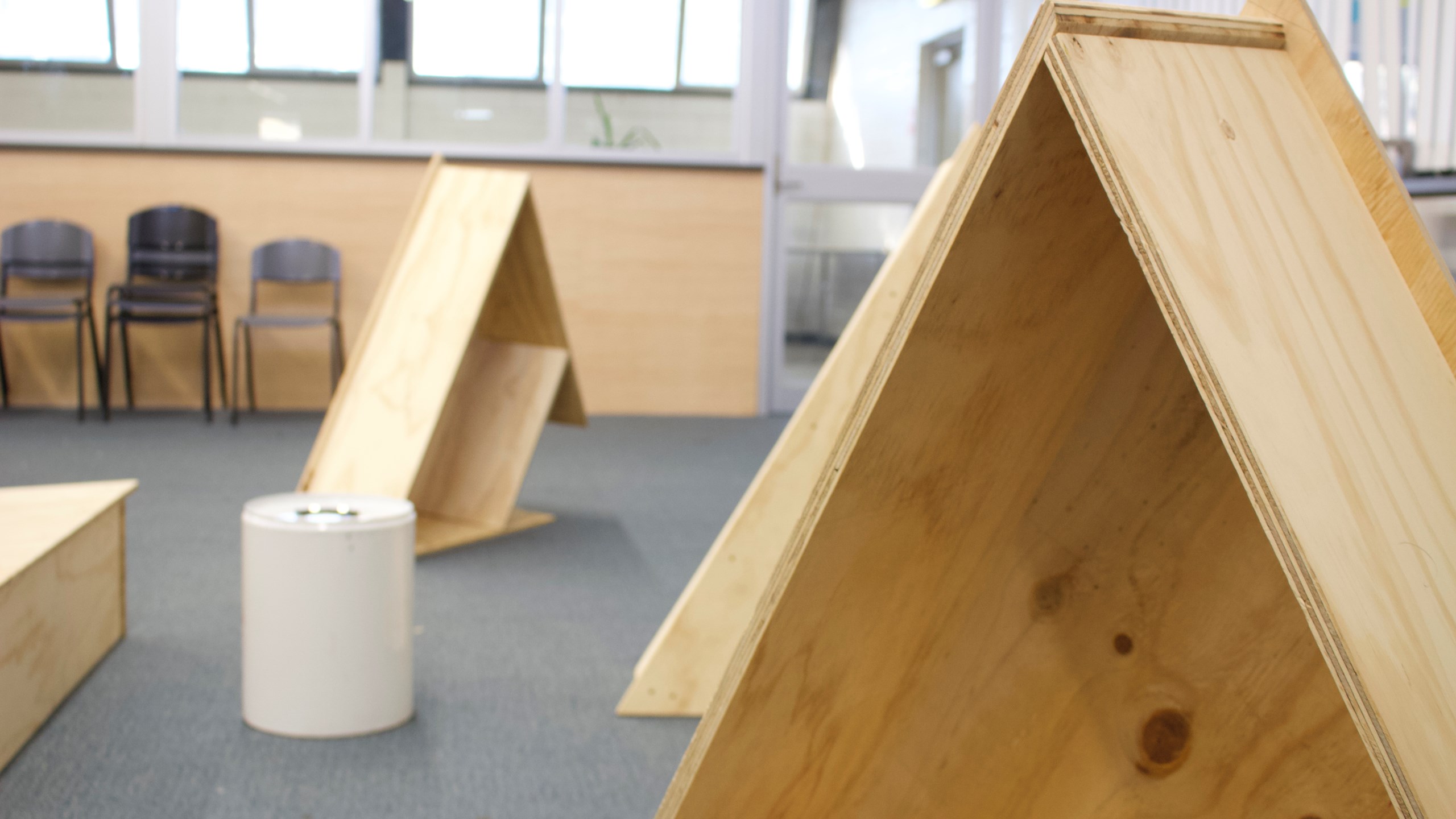 As a child my young imagination was in a constant state of creative compulsion, building story maps and timelines, constructing expansive worlds and complex characters to inhabit them. Ceremoniously arranging rocks, not by colour or shape but according to an instinctual sense of the personal dynamics between them and the implications each singular relationship had on the whole. It turns out this wasn’t just play, this was play and the growing seed of my future artistic practice. As I grew older my focus shifted to the study of text, writing and rewriting the lyrics of songs, deconstructing their creative patterns and analysing their simple but succinct demonstrations of narrative, character, structure, symbolism and metaphor and their capacity for profound emotional impact.

Later drama groups, theatre studies and short performing arts courses led me deeper into this profession of make-believe, and as an emerging playwright I had the great fortune and privilege to find the ultimate playmate and mentor in the prolific John Romeril. J.R. insisted I understood exactly what, how and why scripts worked (or didn’t) and ensured I possessed the technical language to talk about them. His enthusiastic joy in interrogating the narrative and challenging every creative choice and their respective implications (almost to exasperation) meant that every word, line and action must be justified, earned and rewarded 'no stone left unturned' as he would often say. This passionate articulation of theatre’s scientific magic validated my compulsive desire to exist in its intersection and demonstrate its existence.

As my practice evolves, a merging of my various roles of writing, performance, directing and dramaturgy is organically taking place, leading me more and more down the path of collaborative devising. I find myself drawn to other like-minded, greedily-generous artists, willing to engage in an active exchange of arranging and rearranging real life stones in search of unexpected, instinctual and accidental discoveries. This process of trust in the unknowing is best served by a thorough understanding of our craft’s scientific principles because all the best games have rules, even those considered child’s play.

At this point I’ve come to consider theatre as a laboratory where boundless play and parameters of theory are combined to create a practical magic consisting of rules and recipes to be followed and intentionally broken. A place where mad artists engage in a process of creative alchemy, conducting extensive and exciting experiments in the science of fiction. A place where artistic risks and failures are debated, wrought, interrogated, analysed and reconstructed into a periodic table of performance, creating collective artistic theory on the human condition. Ultimately what we are all striving for is the full house, standing ovation approval of our performed experiment but its the bubbling, fizzing, imploding, exploding, organised chaos of the artistic process that keeps us donning our safety glasses and firing up the Bunsen burner in search of the next best chemical reaction.

Kamarra Bell-Wykes is a Yagera and Butchulla playwright, director, dramaturge, devisor, facilitator, performer, producer and education consultant. She first worked with Malthouse Theatre in 2003 through the Blak Inside program, and is best known for her work as Education Manager and Creative Director at ILBIJERRI Theatre Company. She is a Resident Artist at Malthouse Theatre.