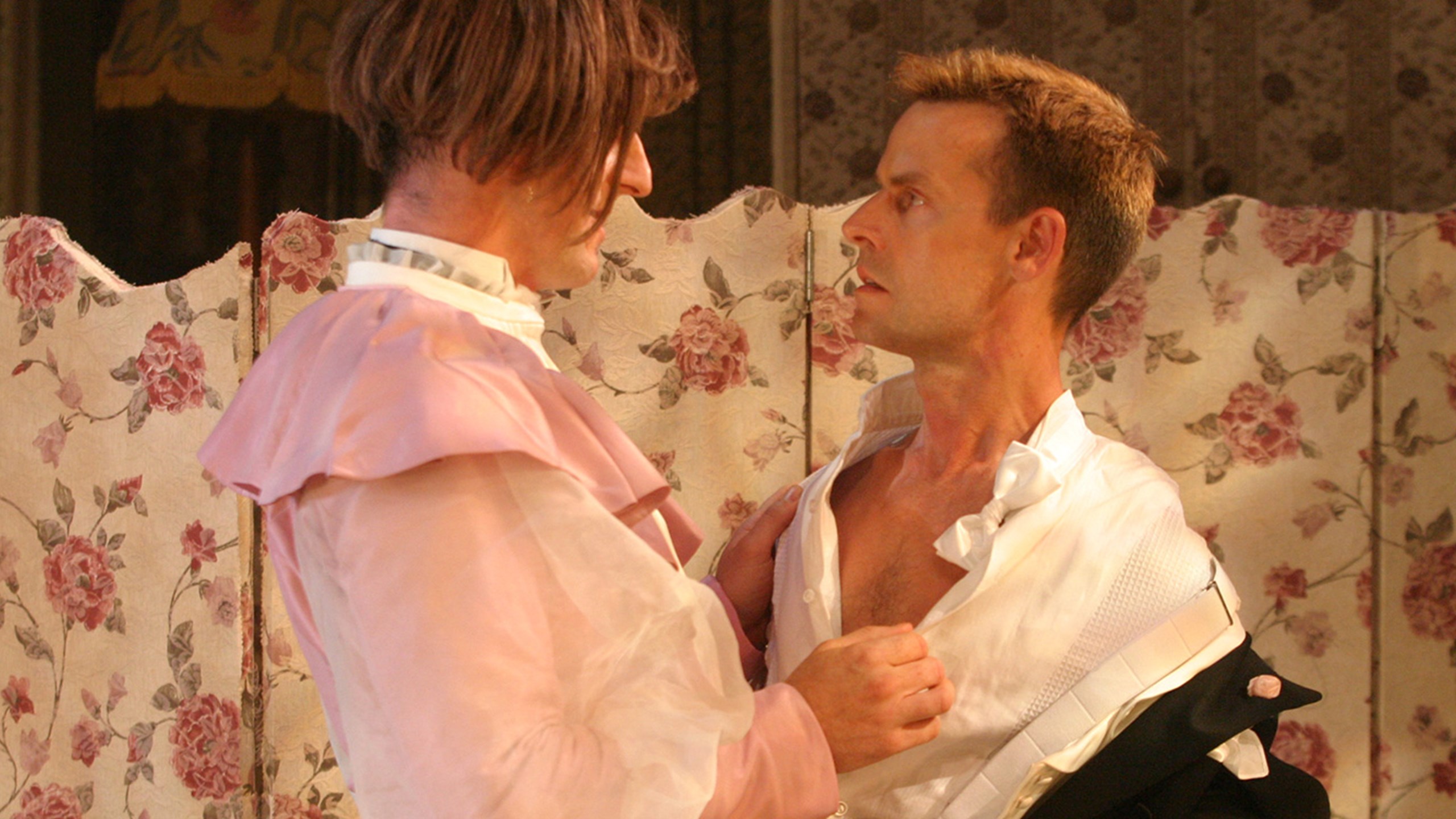 When we started work on this production in 2004, adapting it for two serious people to play nine parts
between them, populist politicians were very much on the rise, though not exactly in their infancy. Nearly
fifteen years on we are in a position to trace a development in this trend, to a time when lies about the NHS
and smears against political rivals go unchallenged and when endearingly bumbling politicians tousle their hairless noticeably once they have secured their landslides on the back of mendacious promises and the comical avoidance of journalistic scrutiny by secreting themselves in refrigerators. What has it got to do with Earnest? In 1891 Wilde wrote The Decay of Lying. Perhaps if he were writing today he would have called it The Rise of Lying.

The Earnest plot hinges on a case of anagnorisis (a moment in a narrative when the main character either
recognises or identifies his/her true nature), as do many dramas including Oedipus Rex and Othello. Here, Ernest/Jack finds out that all his life he’s been speaking nothing but the truth. ‘Lying,’ Wilde says, ‘the telling of beautiful untrue things, is the proper aim of art.’ Is there an art to the lying of these politicians? There might be in the case of the Oxford-educated Johnson, less so in the case of the cognitively impaired Trump. Perhaps the parallel is to be found in figures of apparent wealth, high status and influence winning over others with what we might call the debatable surface charms of their personality (it could be said both Jack and Algernon do this) while being vacuous or just plain nasty underneath. 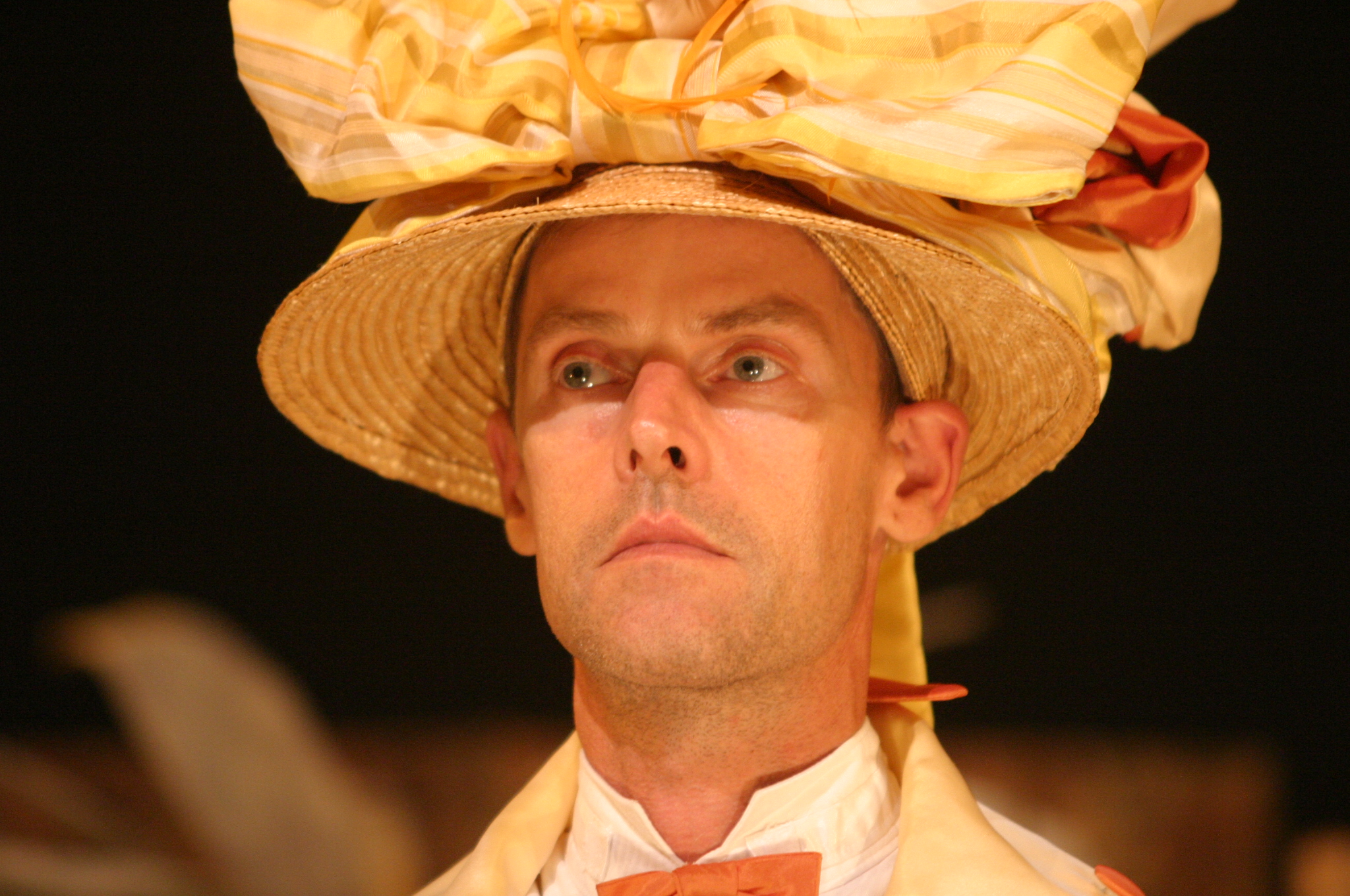 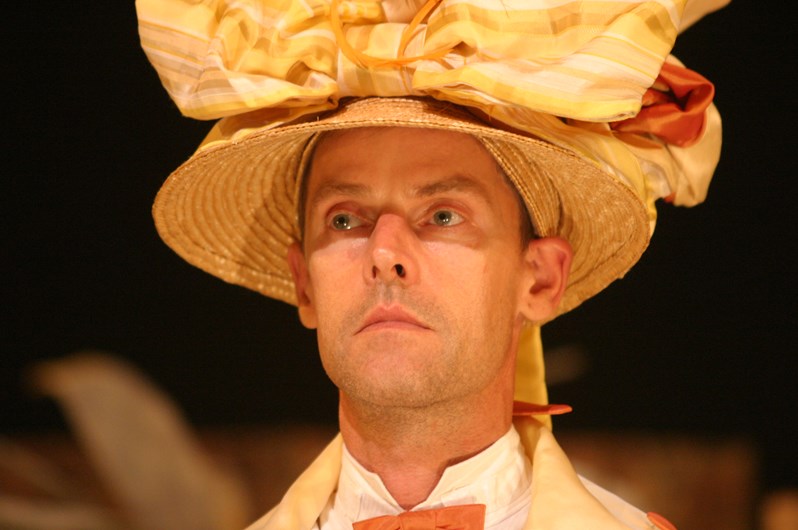 Lady Bracknell acknowledges that ‘we live, I regret to say, in an age of surfaces’ (one of several lines we’ve cut), an accurate description of society at the time, and one illustrated by an exchange between Wilde and The Marquess of Queensberry wherein the former asked the latter if he was accusing him of having an unnatural relationship with his son, Lord Alfred Douglas, and the latter replied ‘I do not say you are it, but you look it, and you pose it, which is just as bad’. Wilde himself owed much of his fame and position to surfaces, capitalising on his resemblance to Bunthorne, for example, the aesthete character in Gilbert and Sullivan’s satirical operetta Patience, by dressing like Bunthorne, appearing to be him, and then booking a lucrative lecture tour of America on the back of it. It wasn’t that he did, necessarily, ‘walk down Piccadilly with a poppy or a lily in his medieval hand’, but he got people to believe he did.

One wonders what Wilde was actually getting at in this play. Was he genuinely trying to puncture the affectations and snobbery of Victorian England, a sort of Joe Orton of his day locking people in theatre and presenting them with a terrifyingly ugly, yet hilarious, version of themselves they couldn’t escape from? It’s hard to be sure of his motives, though there are many theories about the play as a coded plea for gay liberation—Bunburying being an allusion to ‘the love that dare not speak its name’. He holed himself up in a series of hotels and country houses in the South of England to write it, surrounding himself with examples of the successful French farce model. He’d had three well-received plays on already. Perhaps he just wanted a huge commercial hit and financial security. A recent report from Barclays Bank reveals his phenomenal profligacy—even as a student at Oxford, where he was on a scholarship, Wilde ran up huge debts by today’s standards, purchasing an angora suit. Perhaps today he’d have become a banker or politician or an extravagantly rewarded prime time chat show host.

Ridiculusmus is a highly regarded and multi-awarded UK based theatre company. The company is comprised of two highly skilled writer/actor/directors, Jon Haynes and David Woods. Since 1992 they had been taking published texts and adapting them for theatre. They also write and devise their own innovative scripts. They are particularly renowned for their incredible skill performing two-handers. Their unique and exciting approach to the interpretation and realisation of theatre caught the attention of Dame Jude Kelly. She had previously directed Jon and was excited by the duo’s sophisticated facility for language and words. Jon and David recruited her to give them some new inspiration for a project and she suggested they adapt a comedy of manners.

After a search, The Importance of Being Earnest was chosen. The structure was perfect and provided a brilliant fit for two actors–it was a play full of duologues. Jon was delighted. He had always been a fan! The script that Ridiculumus adapted for this interpretation is the Penguin edition of, The Importance of Being Earnest. During the development and adaptation of the script for two actors, David Woods and Jon Haynes have made considered edits to the script to facilitate character and costume changes and assist with the transition of scenes. However, the actors have been extremely careful to retain the intended meaning of the script. This has been achieved through the actors having a sophisticated understanding of the innate comic rhythms of the script and their ability to respect and keep the essence of the characters intact.

'To see or Not to See?' Lisa Duggan on Wild Bore 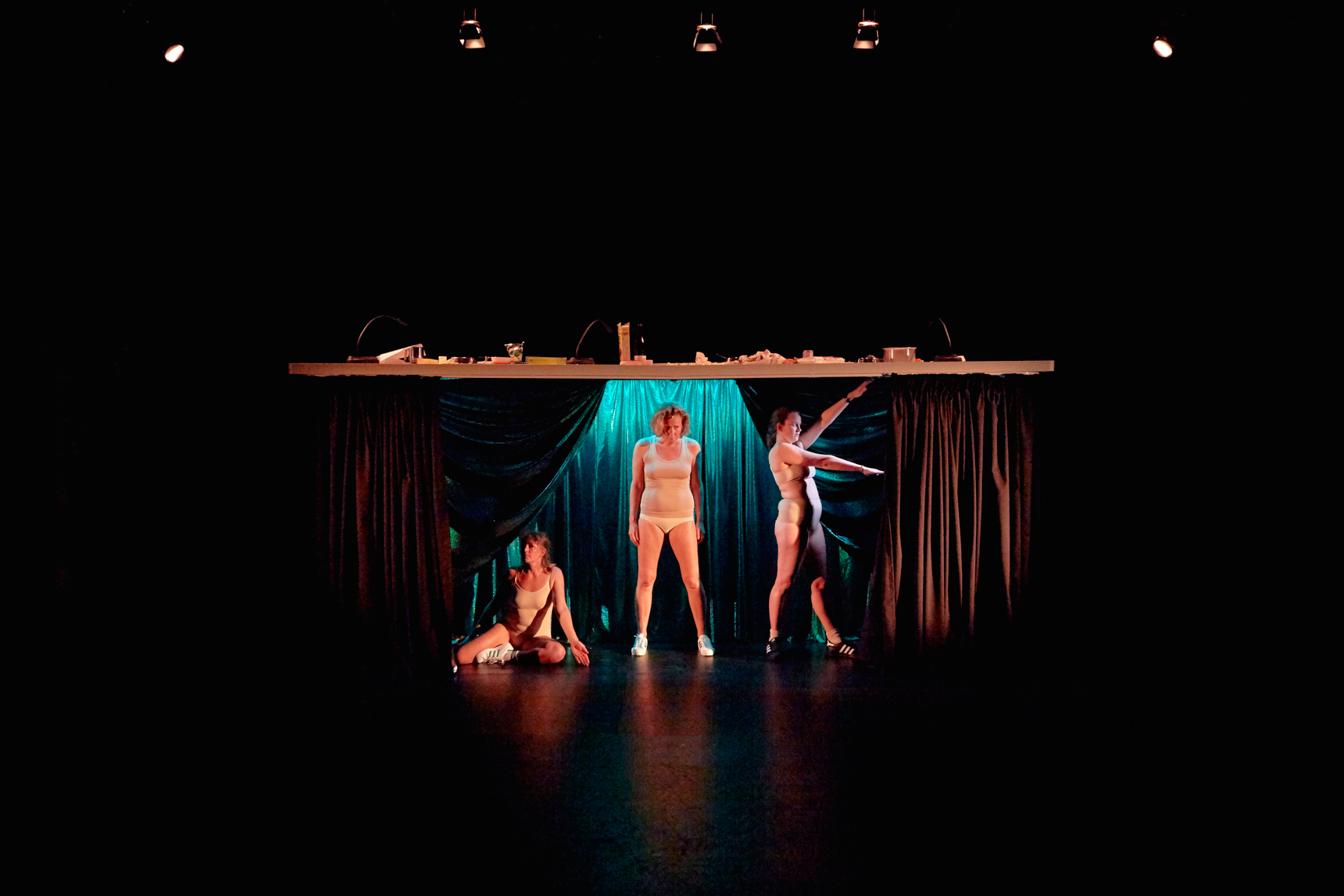