‘Witty, passionate, annoying, toxic, and beautiful... I want to show these sides to us.’
Aran Thangaratnam reflects on how growing up as a minority in Australia equipped him as a playwright.

There has been a lot of ink spilled about how hard it is to be a minority in the arts—everything they say is true. It is hard navigating tough conversations, becoming the expert in a room about topics you have no idea about, and managing the responsibility you feel to speak for everyone you represent. Society hungers for more stories from minorities, to break up the century long monopolisation from white cishet stories we’ve had in popular media. As we experience this shift, it is important to remember that many of the skills minority artists gained growing up can translate well to being an artist.

For many of us, the feeling of not being invited into the room is all too familiar. Nobody saw us as the cool kids, and we had to brute force integrate ourselves into our communities to survive. We had to demonstrate value to be accepted, be bold, make jokes, and deal with difficult situations on a day-to-day basis.

We had to code switch between our internal and external lives, juggle multiple points of view, relationships, and rules all at once. We quickly had to figure out where we fit in the world, what we brought to the table, and how to communicate effectively to be accepted by the people around us.

All these skills are integral to making art. To know oneself, what makes you special, equal parts unbearable, and present it in a succinct and clear way to the world. To give yourself to people who never asked for it. We’ve been doing it since we were out of the womb.

For me personally, what gets me through the long and hard work of making a quality piece is a sense of purpose. I want to change the way people like me are seen in the world. I too suffered from the same prejudice and bigoted points of views minorities face by society. I believed every type of ism and phobia underlying the bad punchlines I’ve been watching on TV forever. It was only through meeting different people, and consuming great pieces of art with a perspective I’d never seen before, that I could slowly rewire my brain to be more accepting.

It was the quality and the thoughtfulness of a great story, and the depth of truth that lay within it that affected me. It gave me a lens into a way of life I had no idea about and showed me the humanity of worlds I’d been told were disgusting and irrelevant.

My play Stay Woke is about two Sri Lankan brothers who go on a trip away with their partners, and how they quickly devolve back to childish patterns they’ve been in their entire lives. In it, they are both loveable, funny yet highly unlikeable in specific ways I haven’t seen South Asian people depicted before. They are witty, passionate, annoying, toxic, and beautiful just like many of the friends and family I’ve known forever. I want to show those sides to us. That we are fully formed human beings with many shades of complexity. That we’re deserving of adulation and criticism, love and hate.

Personally, as a minority in the arts, I like the position I’m in. Growing up on the internet, I’ve had easy access to much of the filmed content made since the invention of the camera. Most of the media I’ve consumed and loved thus far has been about the experiences of white cishet people, and there’s enough out there that almost every minute detail of their lives has been interrogated. There’s a great movie about Ryan Gosling falling in love with a sex doll, yet I still haven’t seen many simple stories about minorities simply going about their lives. Where’s the low budget indie flick about Sri Lankan tweens? Maybe they lose their dog. Or get into a fight with their best friend about their mutual crush on 2004 Paul Giamatti. Or lose a pink suitcase full of gold bullions. The possibilities are endless.

Now, with the sea change in attitudes and opportunities for many, maybe we’ll get to see them all. I’m excited to see what’s ahead.

Aran Thangaratnam is a playwright and improviser from Melbourne. He seeks to tell interesting stories seldom seen in the Australian landscape, mostly about the business of growing up in Australia with a last name like Thangaratnam. Stay Woke is his debut production for Malthouse Theatre.

Provocation: Disagreeing with yourself and why it's good... Or is it? 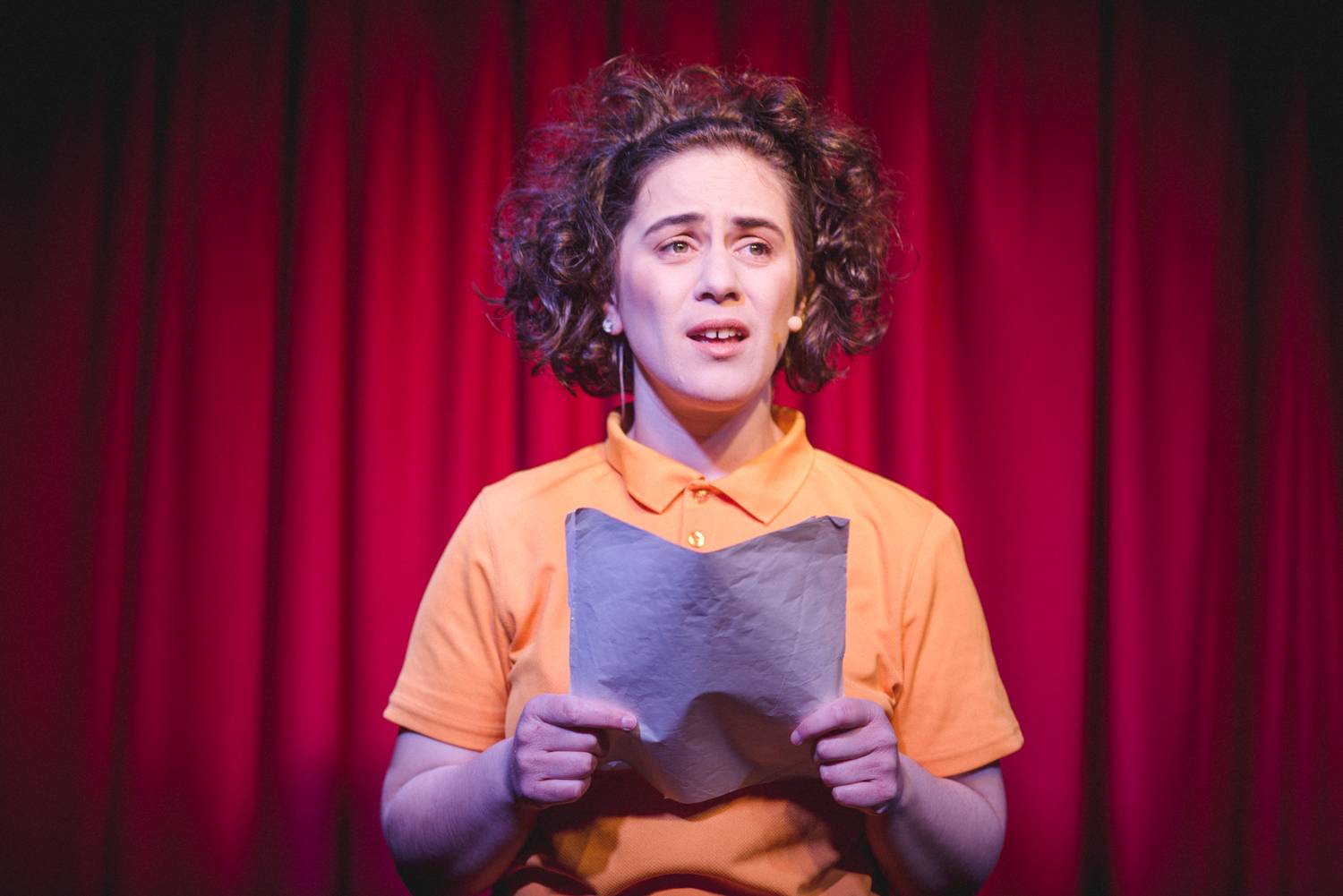