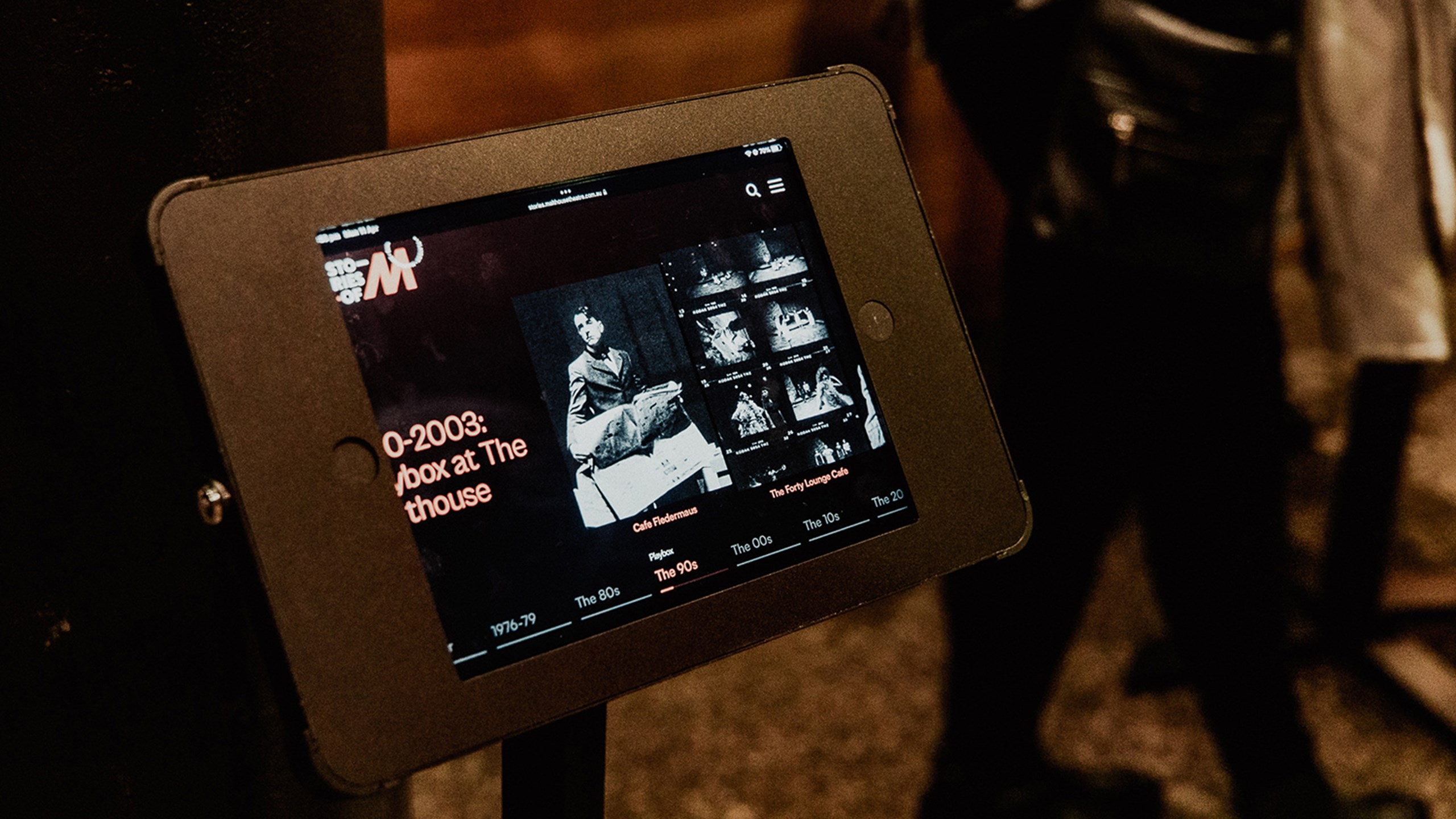 'Digitally facilitated, collaborative, and participatory forms of storytelling and performance are a nascent frontier for live performance.'
Dr. Robert Reid on the inevitable future of theatre.

TL:DR – I’m fully aware of how dated this might look in ten years’ time.

As 'company historian' I’ve spent a lot of time thinking about and researching the past. Doing that reveals patterns and trends that you can’t help but tease out into forecasts about the future.

The history of the title 'Engine room' goes back to Matt Lutton’s one-time mentor at Malthouse, Marion Potts. In her 2010 Rex Cramphorn lecture Potts explained that for four months of each year 'our core artistic team and the artists we are supporting will be behind closed doors, in the kind of ‘engine room’ that feeds the operation. The results of this work may not be seen for a year or two but I’m convinced that they’ll emerge from there with better offerings for our audience.'

In the spirit of that let me make a bold assertion with a long tail.

Theatre has been hovering at the edge of a transformative change for the last few decades. A change that has the potential to spawn new forms, give new life to old ones and revive a performing arts industry that has been forced to cannibalise its own as it shrinks towards what seems like the inevitable.

As I write this on Saturday morning, the Prime Minister is arguing that members of parliament should be able to allocate funding for grants and infrastructure without fear of public investigation. 'If we are going to so disempower our elected representatives to do things about what is needed in their communities, then what is the point?' He said. If that doesn’t send a shudder down the spine of anyone thinking that the arm’s length funding body's and dedicated schools are indefatigable bulwarks of culture, then I don’t know what will.

I have long argued that the internet is a platform for live performance that is still largely an untapped resource. One that has the potential to take theatre to the neglected audiences at the edges of our ever-expanding cities.

Over the last few decades, we have also witnessed the quiet expansion of immersive and participatory performance across the world. Live Art, street games and immersive play all began exploring new approaches to shared storytelling and collaborative performance.

What these things have in common is a return to the audience. Too often what I feel is lacking from much live performance is a depth of participation that is beyond simply sitting in the dark and feeling something. Don’t get me wrong, that’s good too of course but, as Because The Night amply demonstrated, there are lots of different ways to participate in a live performance community.

Many will instinctively recoil at the idea of watching theatre on a screen, imagining the poor sound quality and the single locked off shot from the back of the theatre that turns everyone to little indistinct blobs. The barrier to broadcasting theatre has always been the technology but Live Television and Radio solved most of these problems long ago. Two years of pandemic streaming and zooming have taught us, however reluctantly, to use the technology at home and a theatre is the logical place to broadcast live events from. Imagine a new In Melbourne Tonight, a new Big Gig, a live serialised final season of Neighbours. Live audiences in the venue watching the performance and watch parties dotted around the suburbs of friends watching the broadcast with a bbq and a big screen or projector.

In fact, this idea can be traced back to Peter Oyston, briefly artistic director in the late 1980s, who wanted to broadcast the company’s work on television. It was part of his plan to revitalise audiences by advertising on television and broadcasting the plays themselves to reach people outside the inner city.

A lot of what we need for this, we already have. Who’s to say a regular variety night hosted at Malthouse Outdoor Stage wouldn’t draw people watching at home. Maybe not a lot at first, but as the idea catches on, as the channel spreads, as people start being able to log into it on Twitch or Zoom or YouTube… 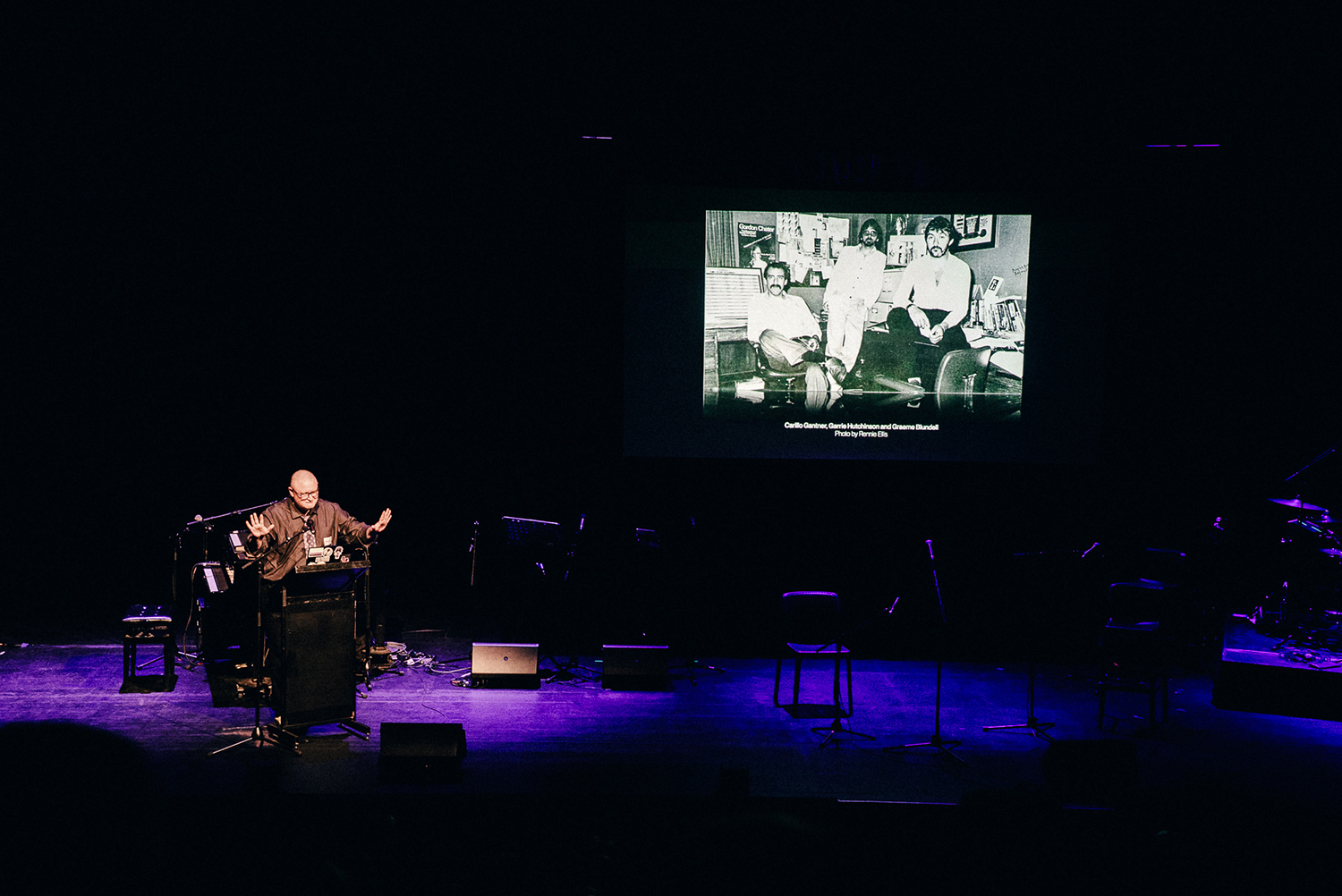 The digital space also offers the potential for interactive and immersive performance forms that don’t have to be limited by size, location or time. Digitally facilitated, collaborative, and participatory forms of storytelling and performance are a nascent frontier for live performance.

We already perform ourselves on social media. We curate the versions of ourselves we perform for different audiences. How much of that we’ll be willing to bring to a live performance context ad participants will vary. One of the things I learned as Artistic Director of Pop Up Playground was the need for several layers or levels of inclusion as part of participatory events. Some people like to get right in there on the first go, others like to hang back and watch before they decide if they’re going to get any more involved and still others only feel comfortable among the watching crowd.

The potential for live performance that harnesses these things, participation in the live event and the digital broadcast of it, is one of the futures that is possible from this moment. It’s a future that I can imagine reaching out to a lot of people who can’t’ get to the theatre because of reasons.

I struggle to get to theatre. I experience a range of mental health conditions that make being in a large crowd very difficult for me (curiously, being in front of one has never been a problem). The increase in broadcast theatre during the pandemic, especially the shows by companies’ interstate, was a godsend. Here was a way I could go to the theatre without having to brave the auditorium.

When the pandemic ended, I worried that the increased access I had to theatre digitally would evaporate as everyone went back to business as usual. It’s about six months now since we started to 'return to normal' and I’m already finding fewer and fewer opportunities to see new work on a digital platform. (Shout out to projects and companies like Australian Digital Theatre, La Mama, and The Motley Bauhaus who are all pioneering digital access).

Let’s find a way that we can all have access to the kind of resources to make work that can reach anywhere in the city, the country, the planet. Hell, if it's radio it’ll keep going on out into the universe until it becomes part of the CMB.

For those asking how we fund this entirely necessary but also very expensive and mad idea, the answer is depressingly simple. Money. These things need money. Ticket sales and subscriptions are potentially limitless once it works, but that first step, well—donations, bequests, government funding, private sector, you’ve all heard that list before.

Dr . Robert Reid is an independent playwright, theatre historian, immersive performance designer and critic. They were the Artistic Director of independent theatre company Theatre in Decay and immersive performance and game company, Pop Up Playground. Dr. Rob has a PhD in Australian Theatre History, was a co-founder and co-editor of WitnessPerformance.com and now runs the YouTube channel, Television is Furniture presenting reviews, history and analysis of contemporary Australian theatre.

You can also find Dr. Rob on Twitter: @burstsgnlsymfny.

Discover the Stories of M here. Join our Supporter Community today and help us write the next story of M.

In Process: John Harvey on The Return 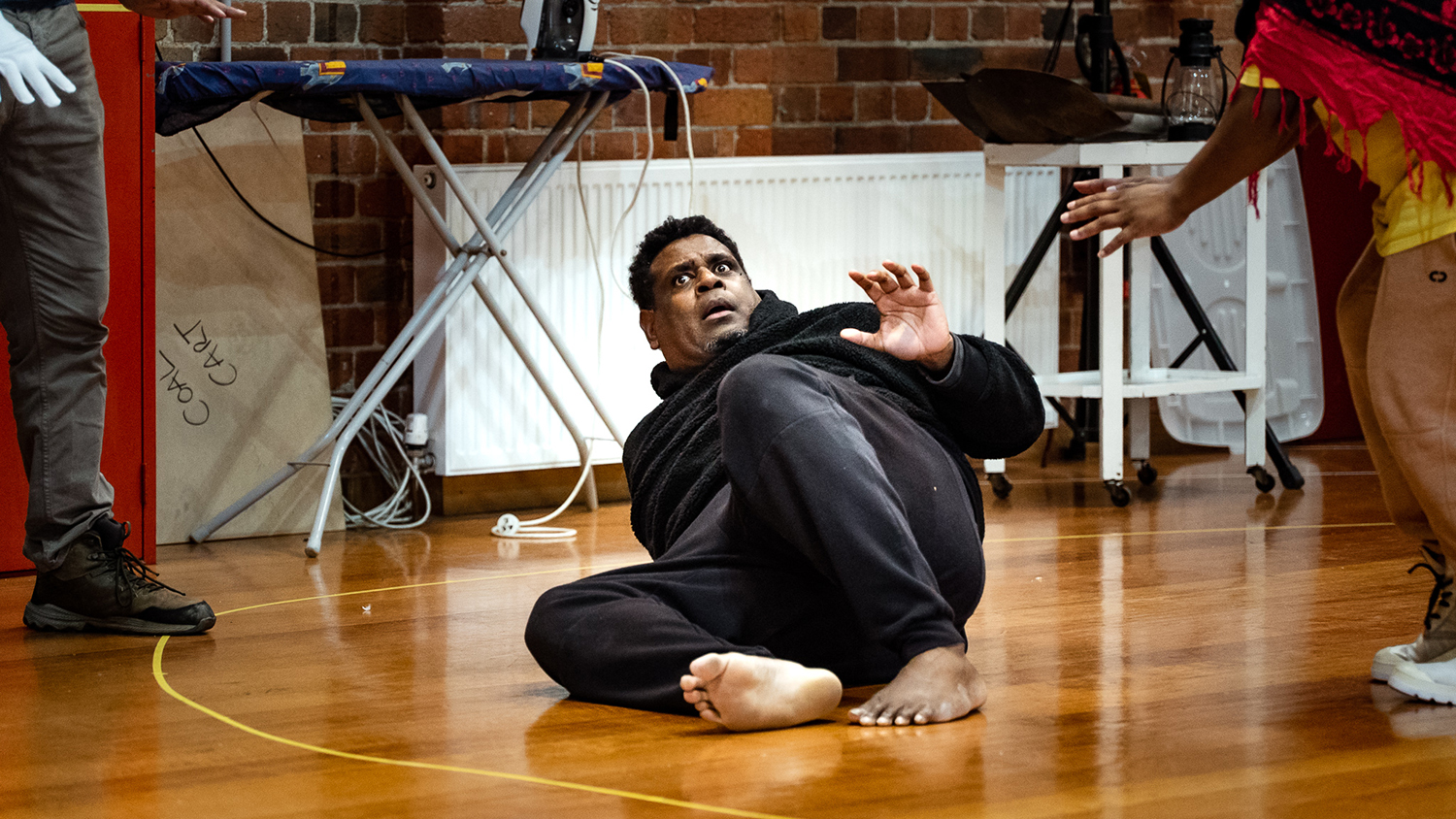