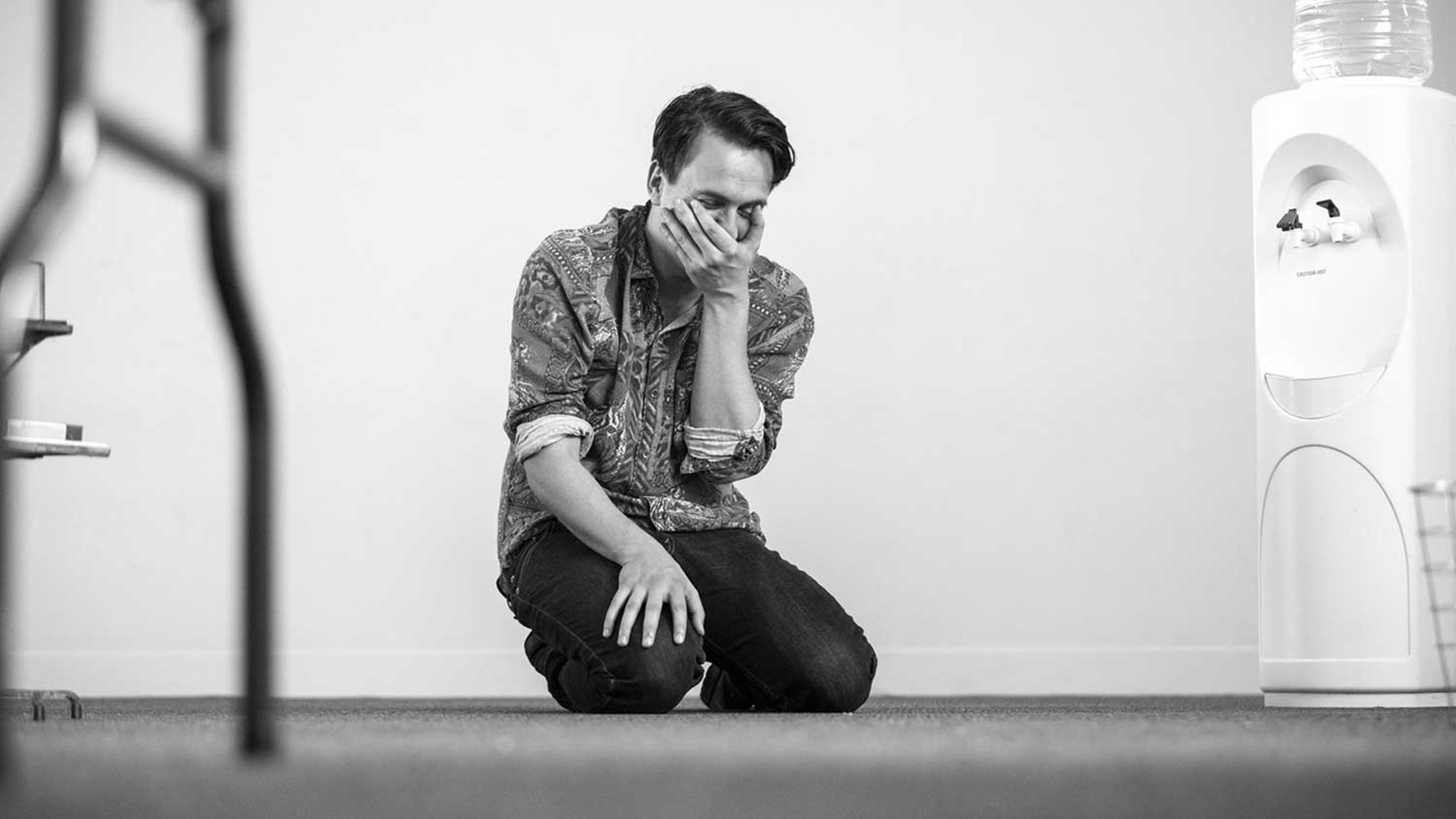 'My sense is you’re either a person who runs to comedy in times of crisis, or you’re not. And if you’re not, I simply have no idea how you keep going.'
Ash Flanders on the interconnectedness of comedy and crises.

Just before my father underwent heart surgery my mother was told it was time to offer some last words of encouragement. This was years ago, when a quadruple bypass wasn’t the child’s play I assume it is now—it was very serious business. Now was the time to offer the stoic atheist some words of comfort, so Mum came to his bedside, kissed him tenderly on the head and whispered what could possibly be her final words to him:

‘If you smell burning, run the other way.’

For many people, joking about the burning fires of Hell right before a surgery would be insensitive, if not psychopathic. To my family—and people like us—it’s the most rational and sensitive thing you could do.

My sense is you’re either a person who runs to comedy in times of crisis, or you’re not. And if you’re not, I simply have no idea how you keep going. Because when you joke about something, you’re forced to talk about it, engage with it, confront it. In order to render the monsters ridiculous, you have to first pull them out of the shadows. We cannot laugh at things we’re afraid to name. Comedy won't remove the pain or the fear, but it can help you see it from a different vantage, and often that distance makes a world of difference.

Last year my partner Daniel became seriously ill, and one of the scariest things it did was rob us of our sense of humour… for, like, a whole day or two. While he was stuck in hospital, unable to have visitors, receiving chemotherapy and later battling COVID-19, I finally understood that laughter is another form of crying. In fact, since then I find myself doing both a lot more, often at the same time.

At a particularly low point, Daniel said if the next round of treatment didn’t work he was simply going to run in front of a bus. Sick with worry, I called our friend Paula who offered the only miracle cure available—a gag. ‘Typical,’ she said between drags of a cigarette, ‘now he expects us to get a bus on the seventh floor of The Alfred.’

In Andy Medhurst’s book A National Joke: Popular Culture and English Cultural Identities, he writes ‘comedy is a shortcut to community.’ You feel this most at a stand-up gig, or those rare theatre shows that are actually funny and not just ‘theatre-funny’ (I know you know what I mean). When you laugh and hear others laughing with you, you feel connected to them in a way that’s less common these days.

What people laugh at often surprises or infuriates me. But when we find common ground I’ll instantly think ‘these are my people!’ I imagine it’s the same way sports lovers feel when they look around and see everyone else cheering their team on, or the way religious folk feel at places of worship. I guess comedy—and theatre—is some people’s church or sporting arena, in that it reminds us we’re not alone.

There’s a great reckoning going on in comedy right now. At least, that’s what they tell us. But I have a sense people have argued about comedy since the first caveperson farted and saw that while one friend left the cave in disgust the other fell over laughing, possibly spitting out their woolly mammoth carpaccio.

In 2021 we are very conscious about who is laughing, what or who they are laughing at and whether this reinforces or redresses deep inequities and prejudices. This is very important work, and something every funny person should consider. It’s also work that will never end. Humour is subjective, like all tastes, and while many may argue that caviar is superior to french onion dip, I’ll still tell you to keep that disgusting fish goo away from me.

Comedy refuses analysis. When you dissect a joke to see why it worked, you leave less certain of what it was that made you laugh in the first place. It’s like magic in that way. It’s slippery—it subverts and startles. It’s restorative. It refreshes the mind and wakes us up.

In Robert Burton’s The Anatomy of Melancholy—a book I feel must have been co-authored by every funny person I know—he coined the phrase ‘what can’t be cured must be endured.’ This is precisely what I feel comedy does for us in times of crisis. Comedy doesn’t deny us our feelings, it channels them into something that could help others. It can’t always fix the problem, but it can offer us a reprieve.

Actually, it does more than that. The laughter that erupts from us, so often by complete surprise, reminds us that we are indeed still very much alive, still able to feel joy. It gives us hope and the strength to keep going.

Ash Flanders is a multi-award-winning writer and performer, and one half of queer theatre company Sisters Grimm. Recent stage credits include Blackie Blackie Brown: The Traditional Owner of Death (Malthouse Theatre/STC), Ash Flanders is Nothing (Brunswick Ballroom), and End Of. (Darebin Speakeasy). You’ll next see him in our upcoming production S.S. Metaphor, which he also wrote. 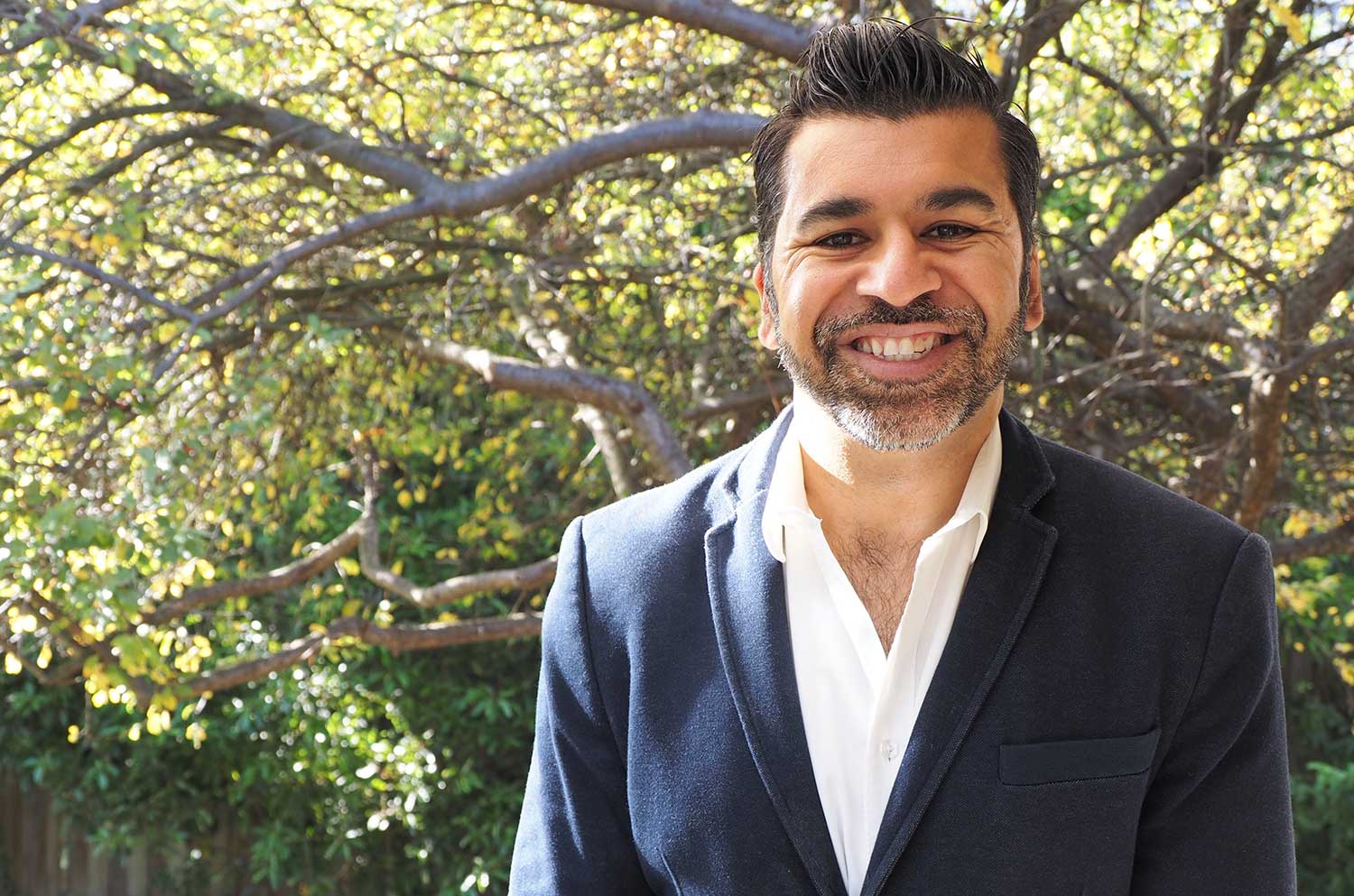