Provocation: An Outsider Looking In 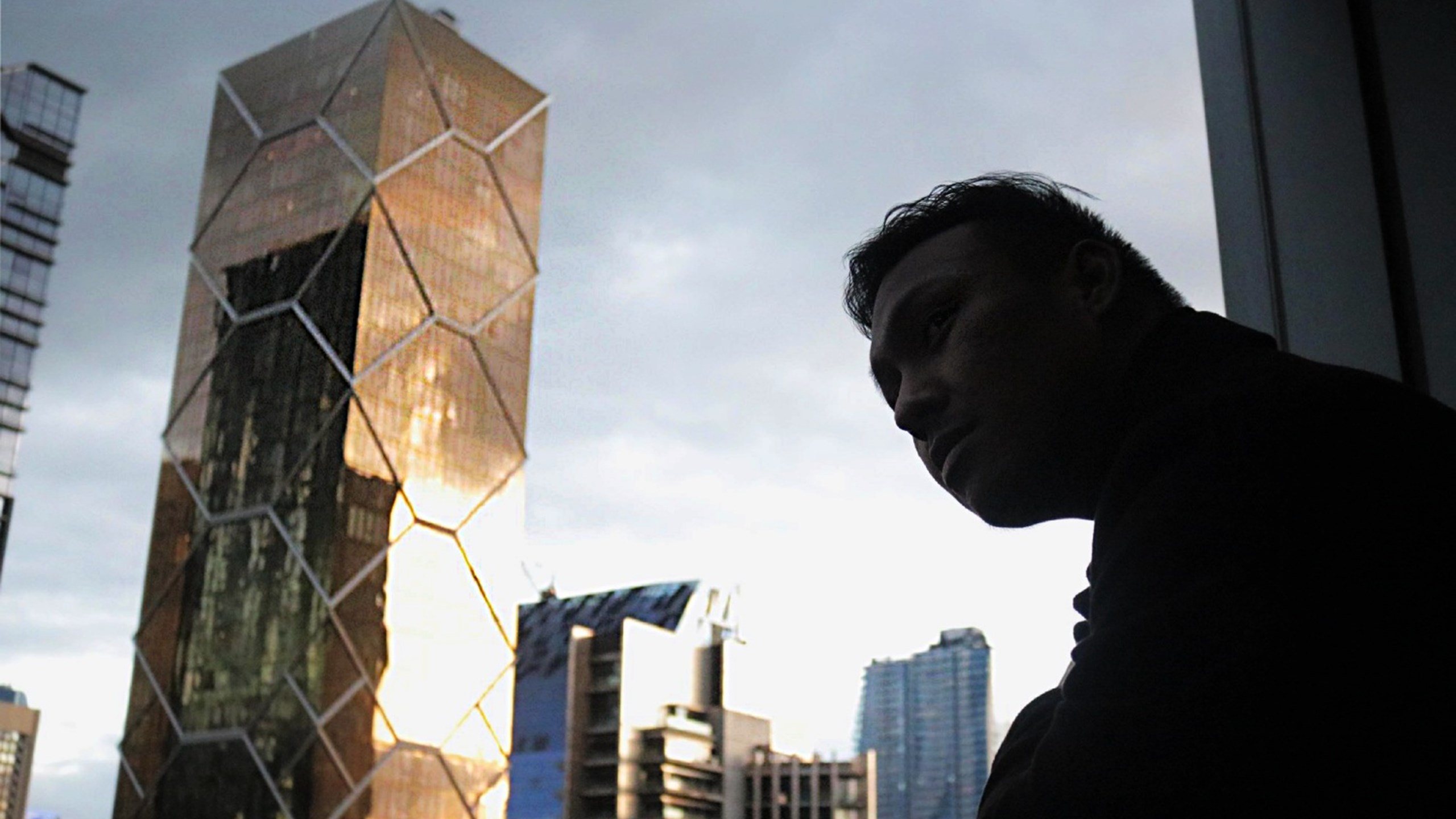 What is the role of the outsider in Australian theatre?
Dramaturgy intern and international student Ian Rafael Ramirez reflects on the solidarity he finds in other outsiders who’ve made their way inside.

I came to Melbourne from the Philippines as an international student in early 2020. Besides pursuing postgraduate studies, I wanted to engage myself as a practitioner in the Australian theatre scene. However, I did not know where to begin. Then I met Mark Pritchard, Malthouse Theatre’s New Work Manager, after a performance of Made in China 2.0. That one post-show conversation led to a few more conversations, and eventually catapulted me into being a dramaturgy intern. As I shadowed Mark on various meetings and development workshops at Malthouse Theatre, I felt like I was rediscovering a not-quite but familiar terrain. I realised I was an outsider looking in.

The first development workshop I was in was for a new play by a white playwright, and I was keenly aware of the other people of colour in the room. Like me, they were also privileged to get inside. This thought led me to wonder: Was I brought in to have a say on this play from my perspective? What value does my being here bring? I let the questions remain in my mind.

In other rooms I met more queer and POC individuals, and playwrights of colour developing their own work. I felt an affinity with the fact that we are all wanting to get our voices heard and our bodies represented on stage. As I began to see more of us, I developed the urge to delve deeper into my position.

I begin through thinking about my position as a queer researcher of queer cultures and performances in the Philippines. Whenever I go on fieldwork, I find myself in the position of an outsider despite being part of the queer community. In essence, I serve as a mediator for the queer community to relay their narratives to the academic community. By examining the ways queer people do things from an outsider lens while also being informed of my immediate knowledge as a queer person, I attempt to understand different queer cultures so I can represent the community appropriately.

Similarly, I want to understand the terrain of Australian theatre from the perspectives of those who are inside, while being backed up by my own knowledge of theatre. The difference here is that instead of serving as a mediator, I am now seeking a platform for my own voice. My presence is not what will make my position matter–I must speak to have my voice heard like the gender and culturally diverse individuals around me. This compelled me to have conversations with them and unpack whether what I felt was a shared experience.

I spoke with Aran Thangaratnam about Stay Woke – an exciting new play in development dealing with identity politics through the rivalry between two brothers. Aran’s characters are gender and culturally diverse. For him, acknowledging their humanity and treating their intersectional identities as a fact of life was crucial to his writing process.

Writing about narratives of the marginalised for the stage is often exoticizing, rendering us as foreign subjects. Aran’s work, on the contrary, inverts this inherent bias, creating a world where the POC and queer characters were centred, and the white character must try to fit in. Now the outsider, she tries to unlearn her biases and confront her white privilege, while the POC lead characters hold power in the space and speak on their terms.

Next, I turned to Ra Chapman, Resident Artist at Malthouse Theatre whose play K-BOX introduces a different dimension to the idea of being an outsider looking in. Her central character, Lucy, is a Korean adoptee who comes home to her immigrant parents to rediscover her lost identity. Lucy occupies the in-between position of being inside the family, but being treated like an outsider by society because of her Korean physical attributes.

Ra and I talked about how outsiders are not always those on the margins trying to get in. They may be insiders treated as outsiders. Being raised in Australia by White immigrant parents situated Lucy as an outsider on two fronts: to her community, and to her Korean identity. She had become a stranger to her Korean-ness. As Lucy tries to reconcile with her lost cultural identity, she also becomes confronted by her whiteness. Laying bare her inner struggles, K-BOX draws attention to the ubiquity of the outsider looking in–that they can be anyone, and that they are everywhere, traversing between the insider and outsider positions trying to fit in, but not knowing where their sense of belongingness is.

In these conversations and ruminations, the significance of outsiders in the Australian theatre scene becomes apparent. My chat with Aran served as a reminder of the value that our perspectives bring. In a way, his writing comes from a “from us for us” position whereby we are writing about our narratives for ourselves. For us who have managed to get inside, we must continue to put our voices at the forefront of the storytelling of our narratives. My conversation with Ra informed me that getting inside is not a means to an end. It is a constant battle against that othering gaze. The affirmative side to it, however, is that we gain the position of in-betweenness. We can move between the insider and outsider positions, albeit not fully. Both conversations have led me to realise the power and significance of my position.

For us outsiders, our essence lies in our constant assertion of our stories and our perspectives as we navigate the not-quite but familiar terrain of the cultural institutions we engage in. In our attempts to decolonise structures and institutions, we initially find ourselves trying to navigate the space, finding our peers, realising our relevance (to that space and into the larger context of our struggles), then forging new paths to carve out our own spaces.

The challenge, however, is not simply for us to speak more and maximise the platform we have. It is for theatre companies and other cultural institutions to embody a pure intent for representation, and blur the often-tokenistic approach that is the capitalisation of our narratives. We need more spaces in the theatre for more of us. Beyond representation, having our stories told by us, and our bodies on stage portrayed by us, will bring us a step closer towards reclaiming the places and narratives that have been stolen from us. 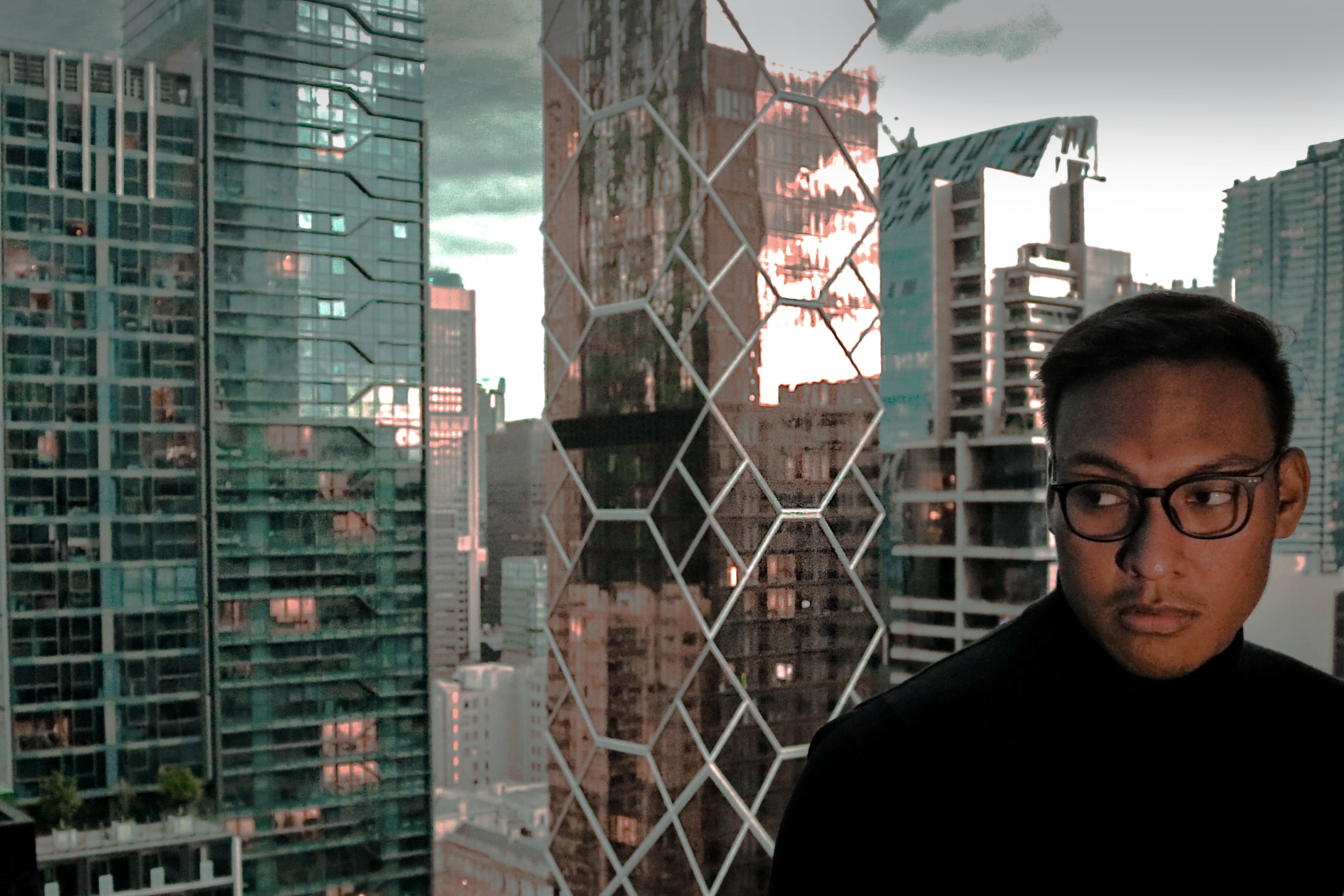 Ian Rafael Ramirez is an independent theatre artist from Manila, Philippines, and a graduate student at The University of Melbourne. He is also a researcher whose interest is in unpacking and investigating queerness and queer performances in the Philippine context. Ian is currently undertaking an internship in Dramaturgy at Malthouse Theatre.

If you’d like to get in touch with Ian, you can email him at iyramirez.up@gmail.com. 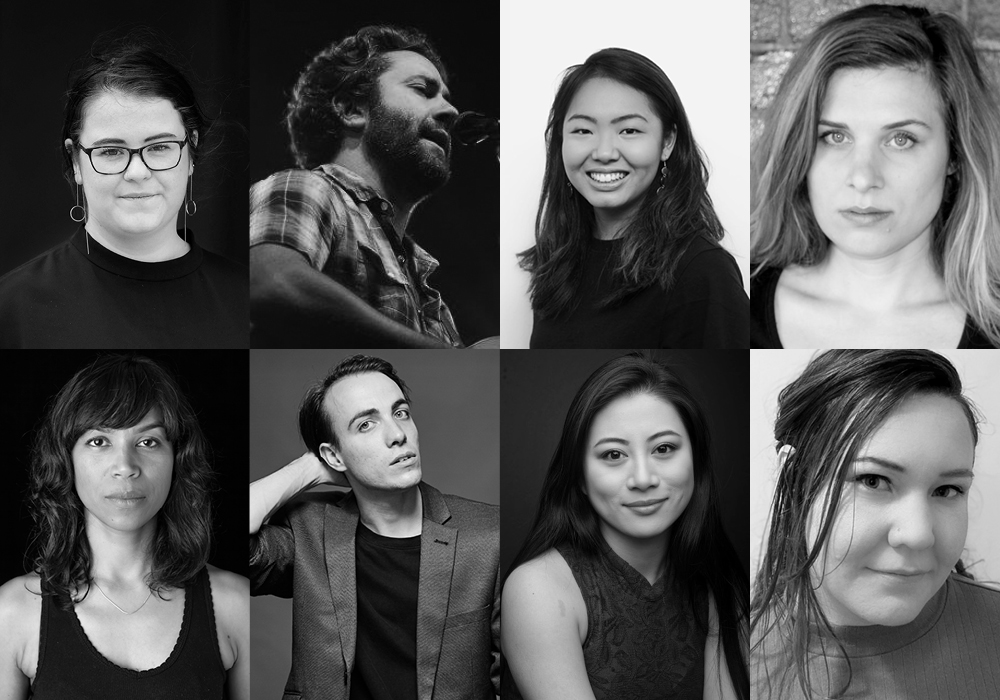