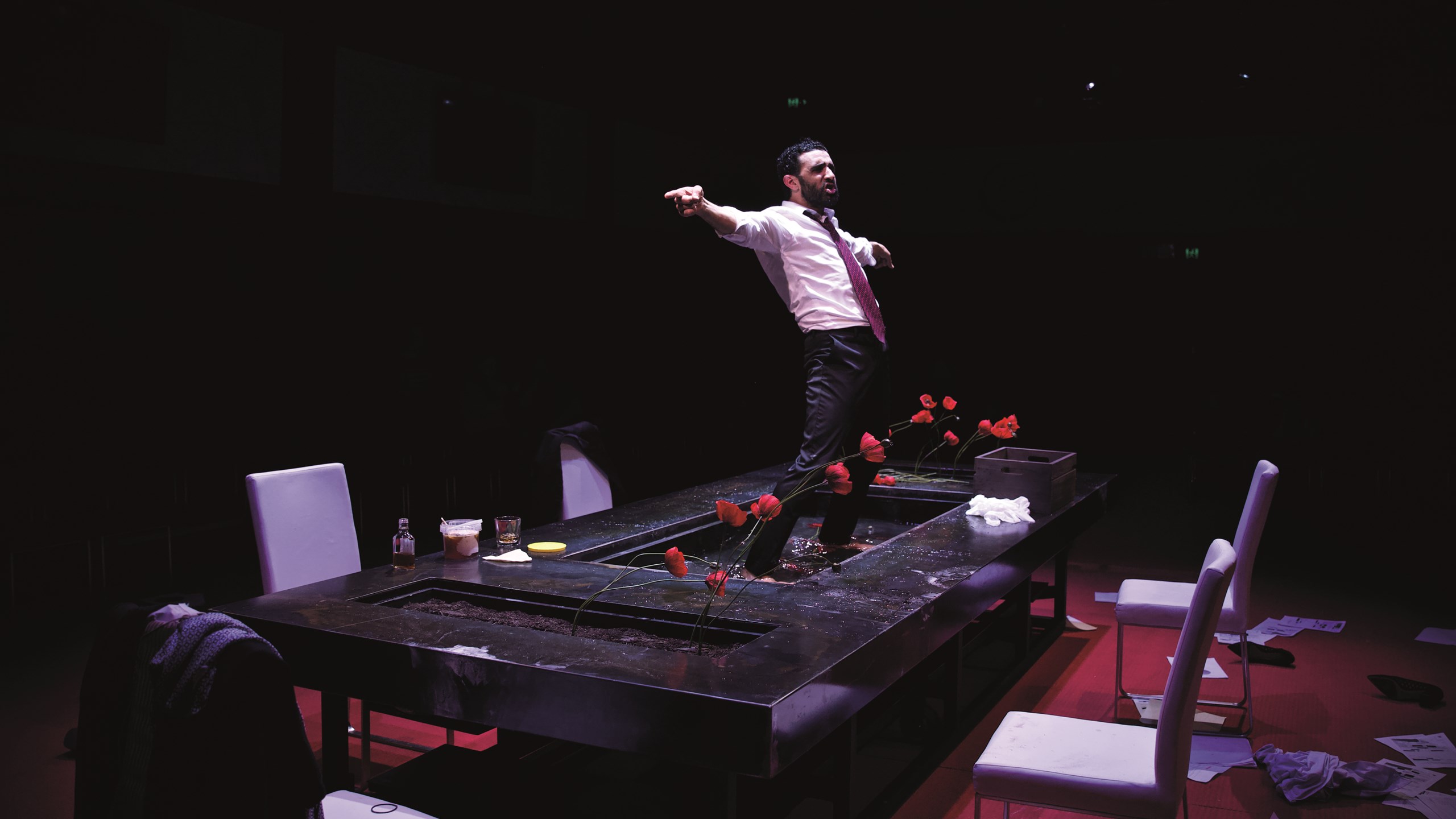 Austria, Germany, India, Palestine, Russia and England; six countries that gave five Australian actors a past and shaped their ancestral legacy. A legacy that doesn’t let go of them and consequently merges into the common stream of contemporary Australian history. Tasmania, on the other hand, carries the domestic baggage of unsolved hereditary problems.

It’s fascinating to observe the current issues in a country through the prism of your heritage; through your family’s past, your present, and the possible future of your children. Within the palette of this ‘fascination’ there are dozens of colours—love, fear, anxiety, tenderness, alertness, indifference, horror...

‘Sailing’ into this project two years ago, we didn’t expect to be able to land ashore for so long. More than a dozen drafts of the play later, the withdrawal of several actors from the project, and the abandonment of the original idea, it seemed that we were unlucky travellers, trying to reach Australia, who arrived at an unknown shore wrapped in thin ice, with no possibility of landing.

But that’s where the metaphors end. Allegory is not an effective tool for understanding the affairs of a country. Allegory can appear and manifest itself on stage, but not during the process of studying your subject. You should plunge deeper and deeper into the problem until you realise you’ve hit the ground— not an unconditional bottom, but a place that can hold you long enough. We found our bases in the Aboriginal communities, detention centres and undeveloped urban areas. These places seemed sufficient enough to grant us a foothold, but the structure was still fragile. The material of this work only began to take shape once supplemented with personal stories from the actors.

We, actors, should not speak about ourselves from the stage; we have characters to play.

This thought, which is proclaimed in the show, and which dominated theatre for several centuries, until the emergence of postdramatic theatre. As one Russian writer said, ‘we need courage to step out naked.’

Today, to talk about oneself from the stage, you ought to be a desperately courageous actor. These five performers bring to the stage not just stories, but testimonies about the state of our society. And these testimonies become more significant because they appear through overcoming traditions, habits, and stereotypes.

Personal stories disrupt the flow of real and fake news, the meaningless speeches of politicians and officials—the ridiculous entertainment shows. They’re an attempt to find some basis for new meanings and models of development. Personal stories that suddenly reveal the essence of what’s happening. Losing the conventional ‘How are you? Fine’, it’s drawing the audience into their lives, searching not for answers but for the deeper issues.

We did not want to tell Australians about Australia. We even abandoned our original idea of showing Australians how people view their country from the outside. We just wanted to warn the audience, and ourselves, how quickly the coastline can turn icy, and become very difficult to set foot on. This has happened with many countries. For some, the icy coast is worse than a bad trip—it’s the inability to return home.

This performance is not an answer to contemporary questions or challenges; it is a set of questions for which each society should seek their own answers. 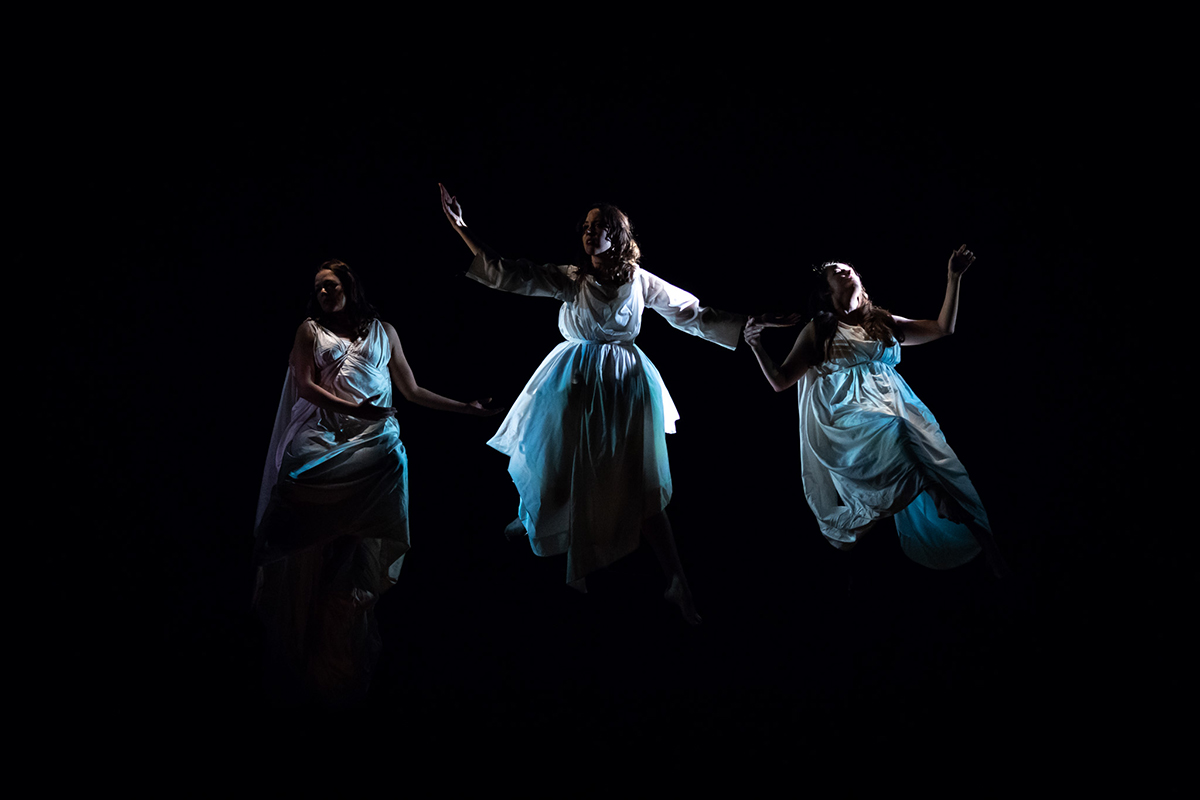