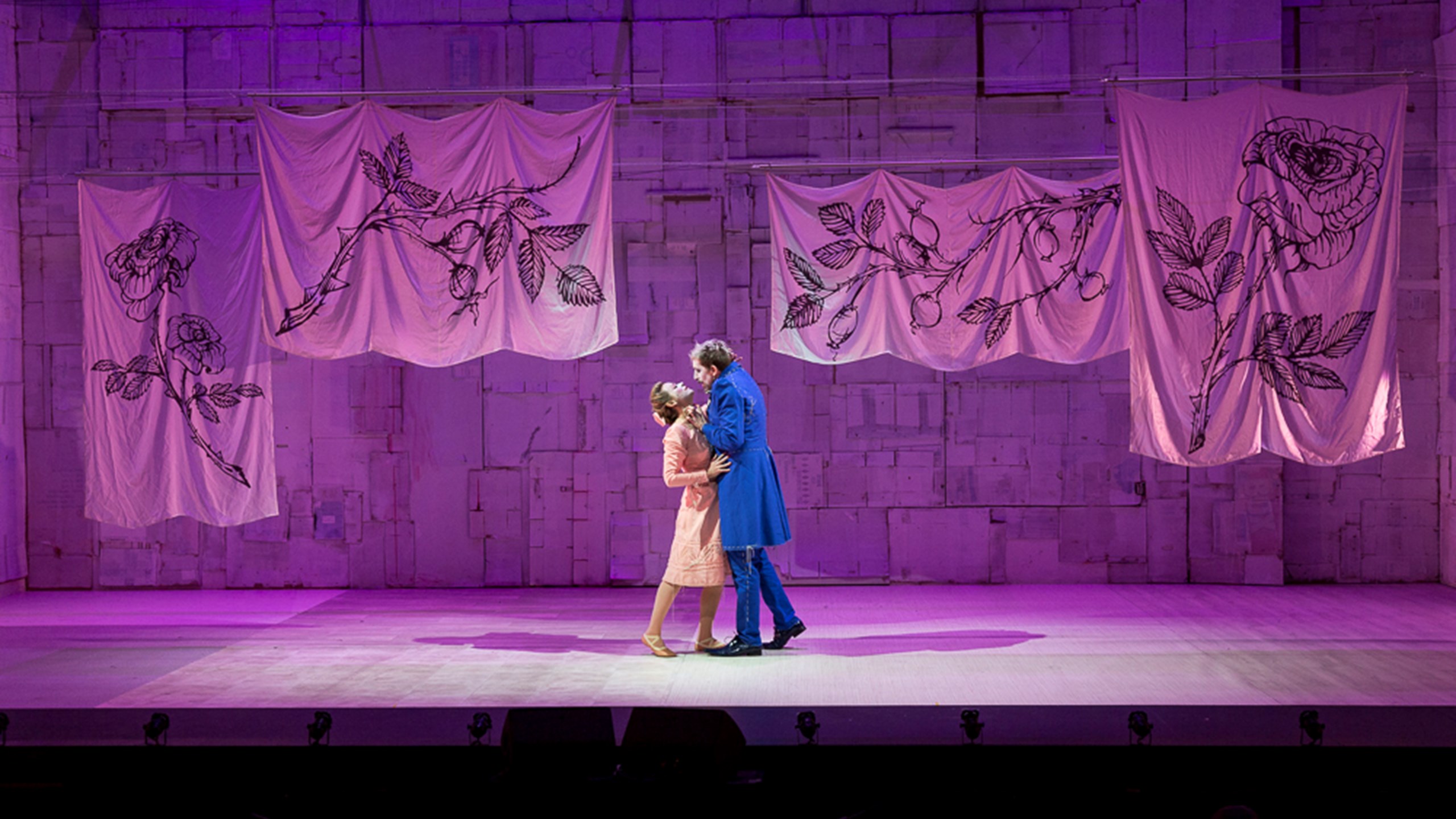 Black Rider: The Casting of the Magic Bullets is a music and theatre spectacle, with two closely linked stories at its core.

The first, is the story of a devil named Pegleg. Living in the forest, she was cheated of a soul hundreds of years ago. Pegleg plans to claim another as repayment, descended from those who double-crossed her centuries earlier. She is aiming to collect a debt from those who don’t even know a debt exists.

The second, is the story of Wilhelm and Käthchen. They have a beautiful, all-consuming love for one another. Yet Wilhelm must rapidly learn the skill of hunting if they are to fulfil their desire. In the forest, Wilhelm meets a figure who offers him special bullets. Moulded in a certain way, they never miss their mark: they can turn him into a hunting success overnight.

He accepts the bullets, unaware they are addictive, and that nothing in the forest is free.

Black Rider is a grand parable about what Tom Waits calls ‘devil’s bargains’; bargains that separate the moment of purchase, and the moment of payment to such an extent that when it’s time to pay up, you can no longer recall the connection.

This new production of Black Rider stages this wild fable in a space that might be called ‘Pegleg’s machine’. It is a stage reminiscent of an entertaining yet macabre puppet show, a colourful and perverse shooting gallery, where trapped individuals play out their deals and debts, and Pegleg seduces and regales.

Originally created by theatre director Robert Wilson, musician Tom Waits, and writer William S. Burroughs, Black Rider was the result of an American team using a German fable as their starting point. You can see this reflected in both the poetics and music, which throws German and American references together.

The music moves rapidly from moments of American vaudeville to German Weimar cabaret, and theatrically from Gothic storytelling to Buster Keaton physical comedy. It is a dreamlike world, where cultures and references clash to create madness, where a German hunter in a dark forest can turn into a sharp shooting cowboy from the American plains.

The personal stories of the three original creators also fuse with the narrative, particularly in the case of Burroughs, who was famous for how his heroin addiction influenced his writing, and who accidentally killed his wife with a pistol during a game of William Tell. These personal strands weave another layer of contemporary references into the writing, with images of spoons, shooting up, and hallucinogenic highs running through the entire production.

This is a wonderfully mad work. It is a carnival of entertainments and addictions, and for those of us creating this production, it has been a portal into a world of love and desire, dependency and debts. 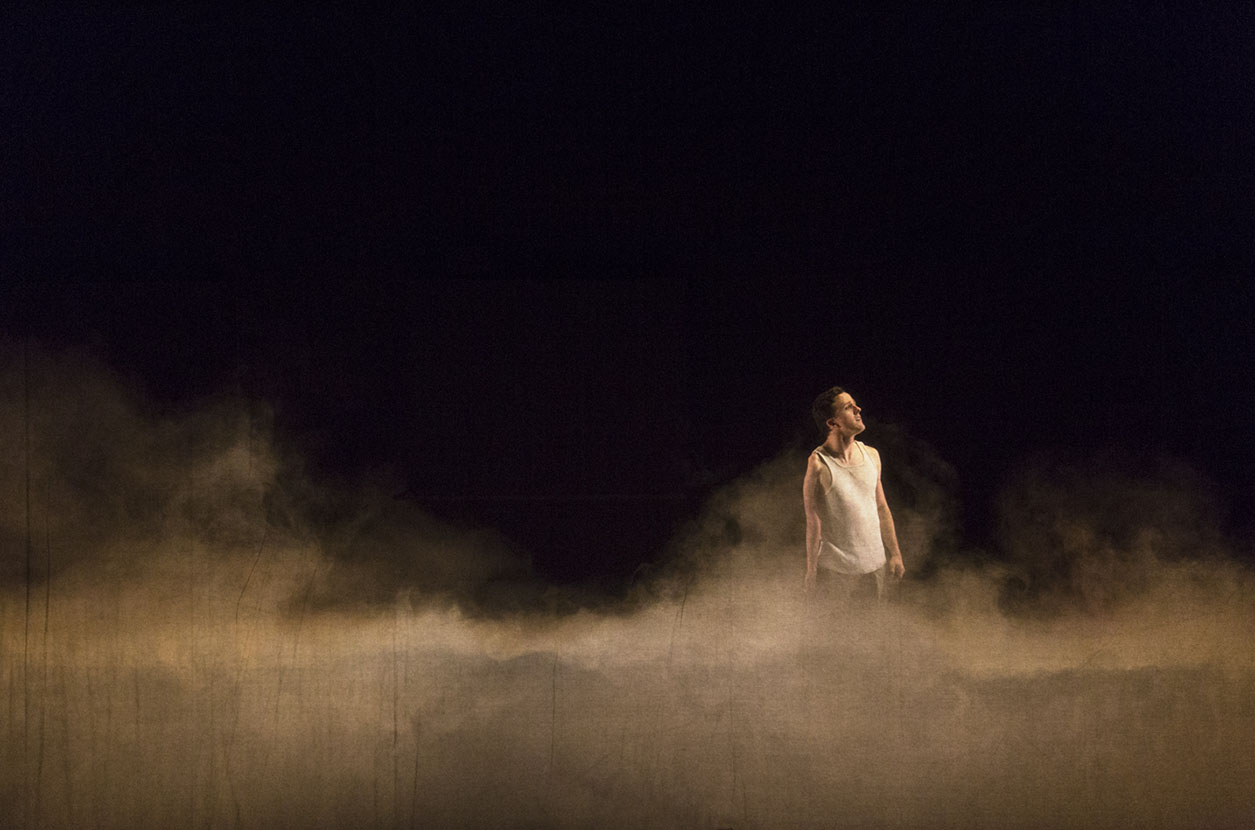