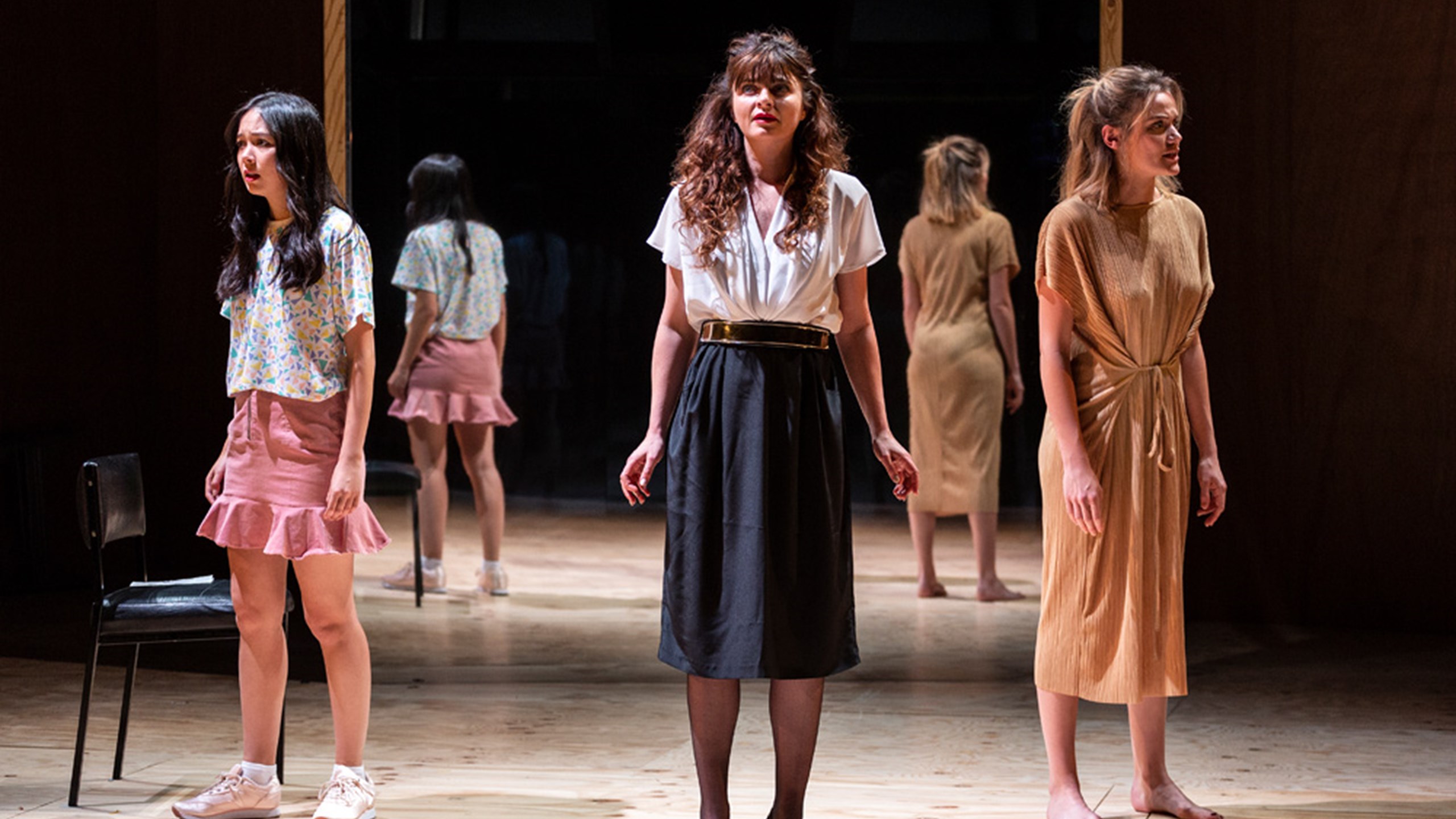 We are in the middle of the fourth week of rehearsal for Tom Wright’s adaptation of Bliss, and every day we uncover further layers of resonance and more madcap humour in Peter Carey’s 1981 novel. This is a story about Harry Joy. He is awakening to the hell he has been complicit in creating and he is only just starting to realise its vastness.

He is beginning to understand the destructiveness of historic patriarchy and observe how it is failing and falling. He is desperate to change (he wants to be ‘good!’) and searching for ways to survive.

The story is also about Bettina Joy and Honey Barbara. We experience the rise of Bettina’s genius and her rebellion against mediocrity. We journey with Honey Barbara as she straddles both the country and the city, seeking alternativeness, time that flows like honey, and an understanding of what is beyond the veil of death.

It is also the story of an Australian city. A city longing to be great, and American. One that is full of ambitions and diseases that make beautiful sunsets.

Bliss is also a story about stories; about why we tell them, which ones we value, and how truth and lies blur in the creation of a memorable tale. The more we rehearse, the more we discover how prophetic Peter Carey’s novel is. The hellish Australia he observed in the 1980s is now in full swing in the 21st century.

We tell this story on the Malthouse Theatre stage with an extraordinary ensemble of eight, who play out the five chapters as five different layers of hell. With each chapter we descend deeper and deeper—as Harry evolves and devolves—but the more we rehearse the more wildly we laugh.

Within Peter Carey’s story is a humour ignited from recognising our own flaws and grotesquery, of knowing that there is pleasure in hell, that others have already found ways to survive, and that there is a place for all of us here. 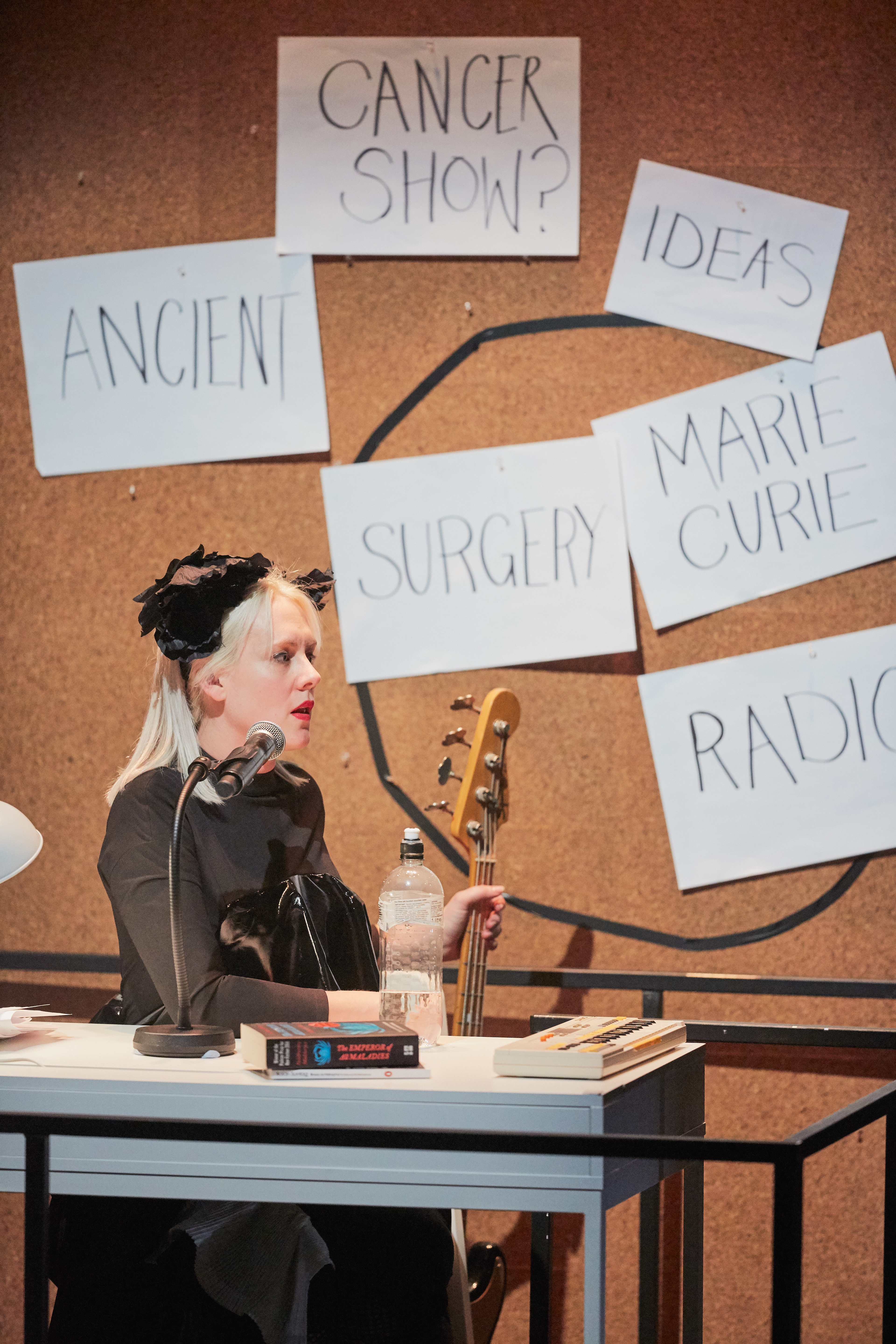