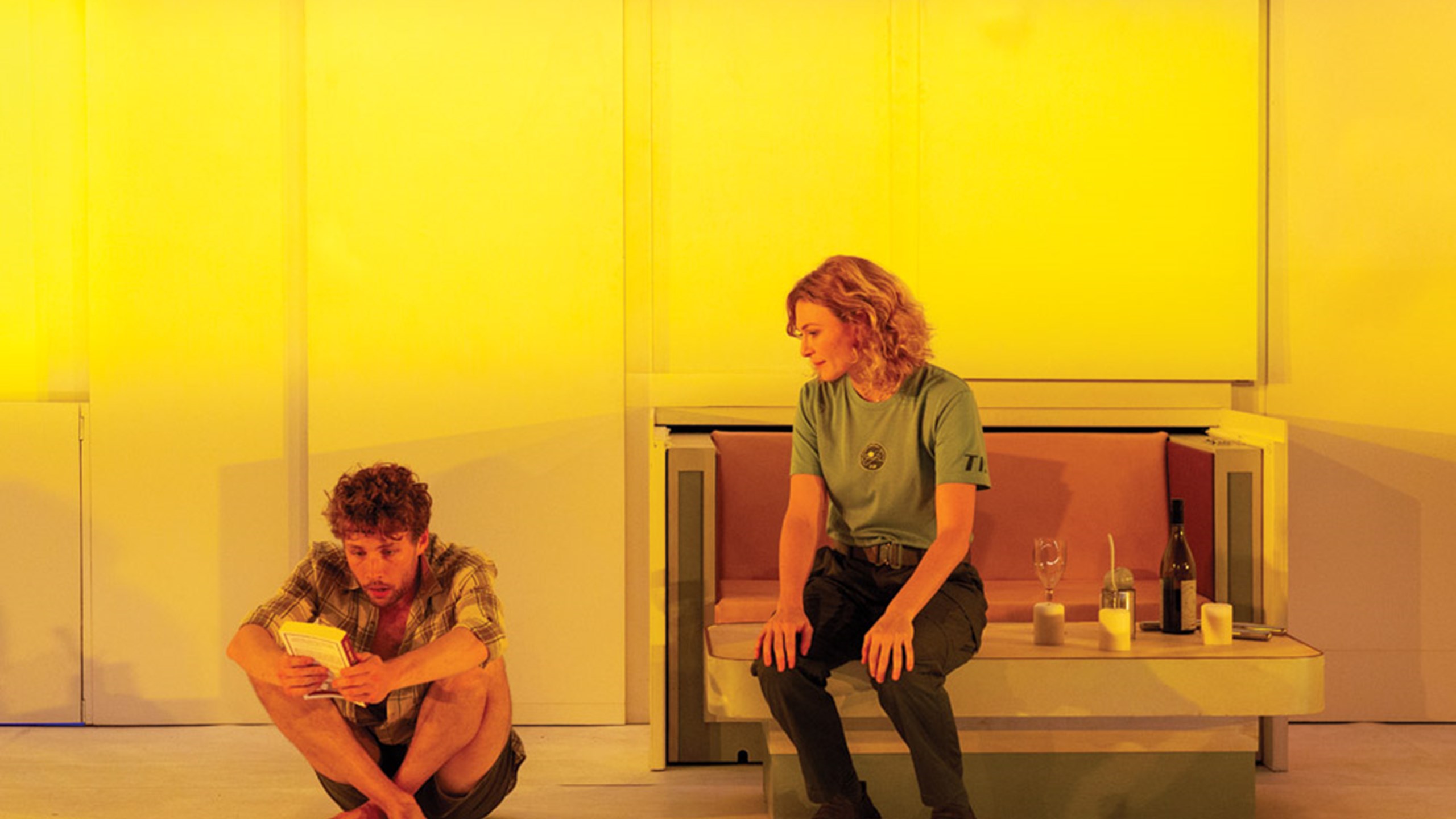 Solaris is a story partly about history haunting us, and partly about making new connections with others and otherness in the future. In my first encounter with Solaris, I recall being entranced by the mystery and moved by its imagery of dreams bursting to life. This was the film adaptation by the cinema master, Tarkovsky, and it cast me under a spell that I could not escape.

Years later, I re-encountered the story through the book written by Stanisław Lem. The book was entirely different to the film. It was faster, scarier, full of a unique and dense philosophy; yet equally compelling. It broadened my understanding of the story, and told me that this is a story that could be told in many different ways. The idea of science fiction on stage has always appealed to me. Not staging alien battles or light speed travel, but because the genre allows us all to imagine alternative realities. It allows us to explore outer space, and the future, with all its imagined terror and beauty. In the case of Solaris, it also allows us to explore an alternate reality where we are reacquainted with our past, years after we left it, and where we encounter an otherness that is truly unknowable.

As a director, I am attracted to stories that we might consider impossible to stage. When I considered that Solaris was a story about four characters trapped on a space station, I realised this was a concise theatrical thriller set entirely in one location. The stage therefore provides a perfect vehicle for these four characters to be placed under the microscope. The story of Solaris is driven by Kris Kelvin. She arrives on a space station that has lost communication with Earth and discovers that the planet is behaving in extraordinary ways. It is bringing memories to life.

But why is it doing this? Is it behaving like a child, a god, a predator, or a fool? Is it all of these things? Or is it an otherness beyond our human understanding? How do we respond to an otherness that doesn’t reflect ourselves is one of Lem’s big provocations. Does otherness bring out our desire to exoticise, control, destroy or befriend? Can we truly connect with others and otherness?

These are some of the mysteries and questions of Solaris, that Lem, and now David Greig in his stage adaptation, invite us into. Solaris is a mystery brimming with questions. 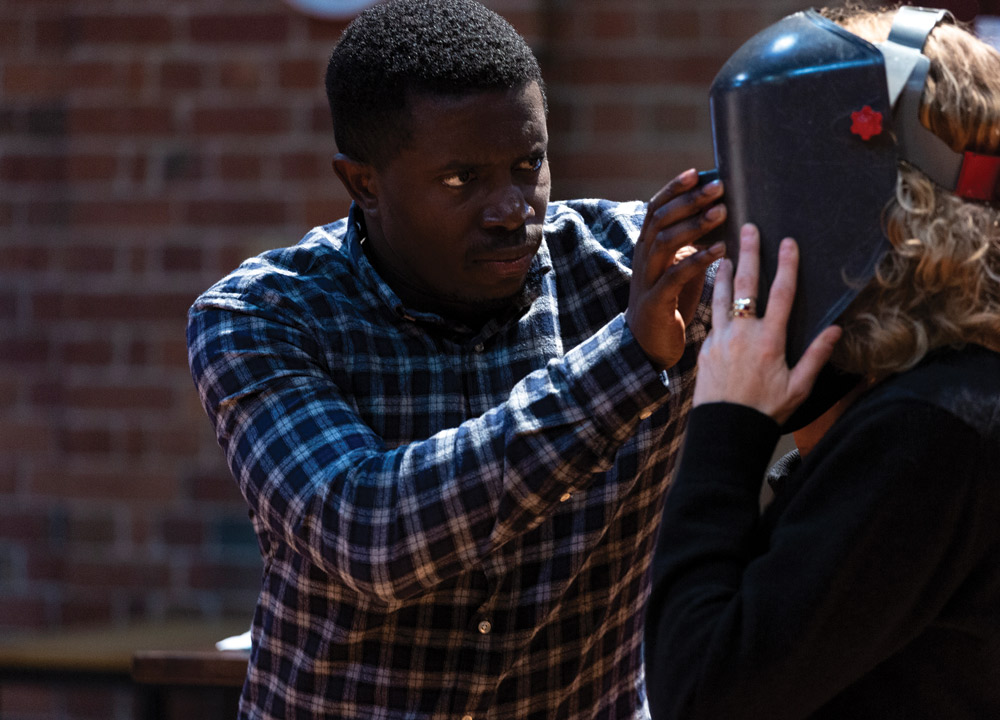