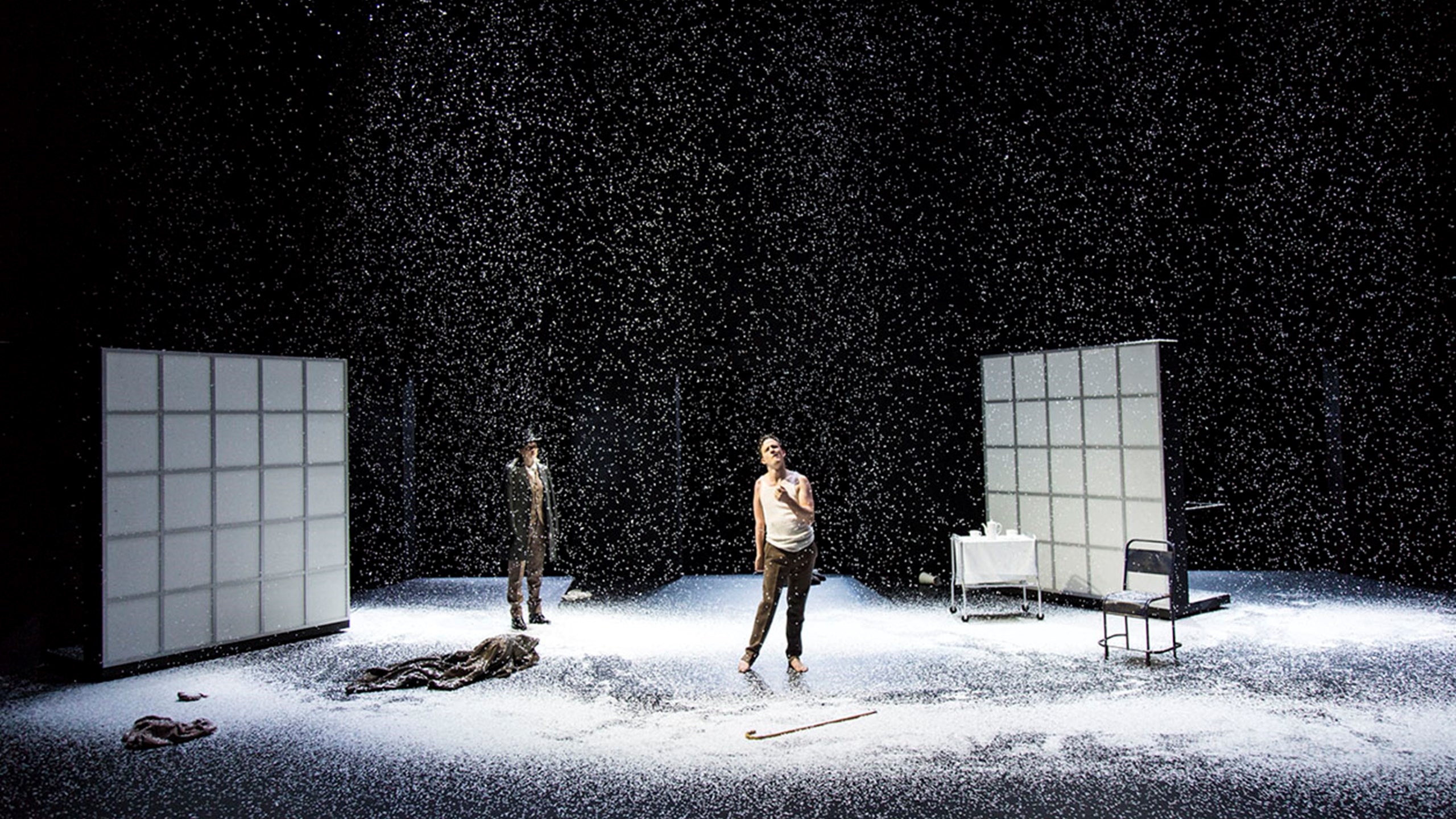 The Real and Imagined History of the Elephant Man started with a curiosity about Joseph Merrick. We were aware of the biographical events that turned his life into a myth—the ‘freak show’ appearances, his abandonment at Liverpool Street Station, the aristocrats he entertained in hospital—but what we were not fully aware of were the contradictions of his life and the time he lived in.

We are not aiming to present a romanticised version of Joseph Merrick’s history; as outlined by the surgeon Dr Treves in his memoirs. This retelling is a real and imagined exploration of a body (Joseph Merrick), and a city (London, 1888).

Merrick is a new man; a new body that no one in this city has the language for. He experiences rage and loneliness, protection and abandonment, inspiration and confusion. This is a Joseph Merrick full of contradictions, and a young man coming into his own.

The city that surrounds him is a character itself; entering a time of peak innovation and industry, automation and uniformity, and struggling to accommodate difference. It is a city that upholds strong social barriers and resists social change. Problematically, it sees a lifelike Joseph’s as a source of inspiration and pity. It has the capacity to humanise, and to dehumanise.

In this theatrical work, the character of the city is constantly thinking: about bodies and machines, about hospitals and institutions, about cures and care, about exhibitions and entertainment. This is therefore the story of a man who is new, and a city attempting to evolve. 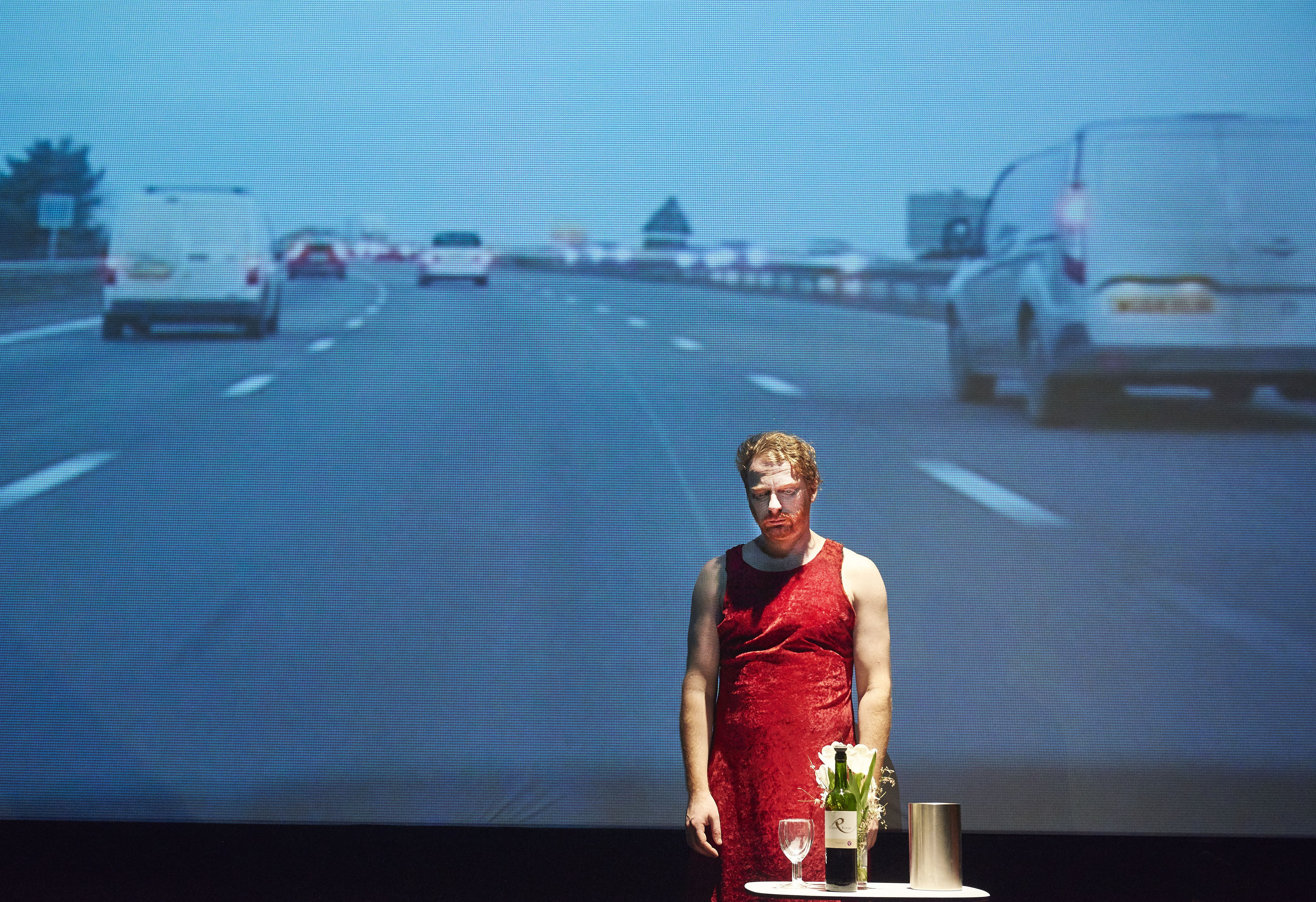