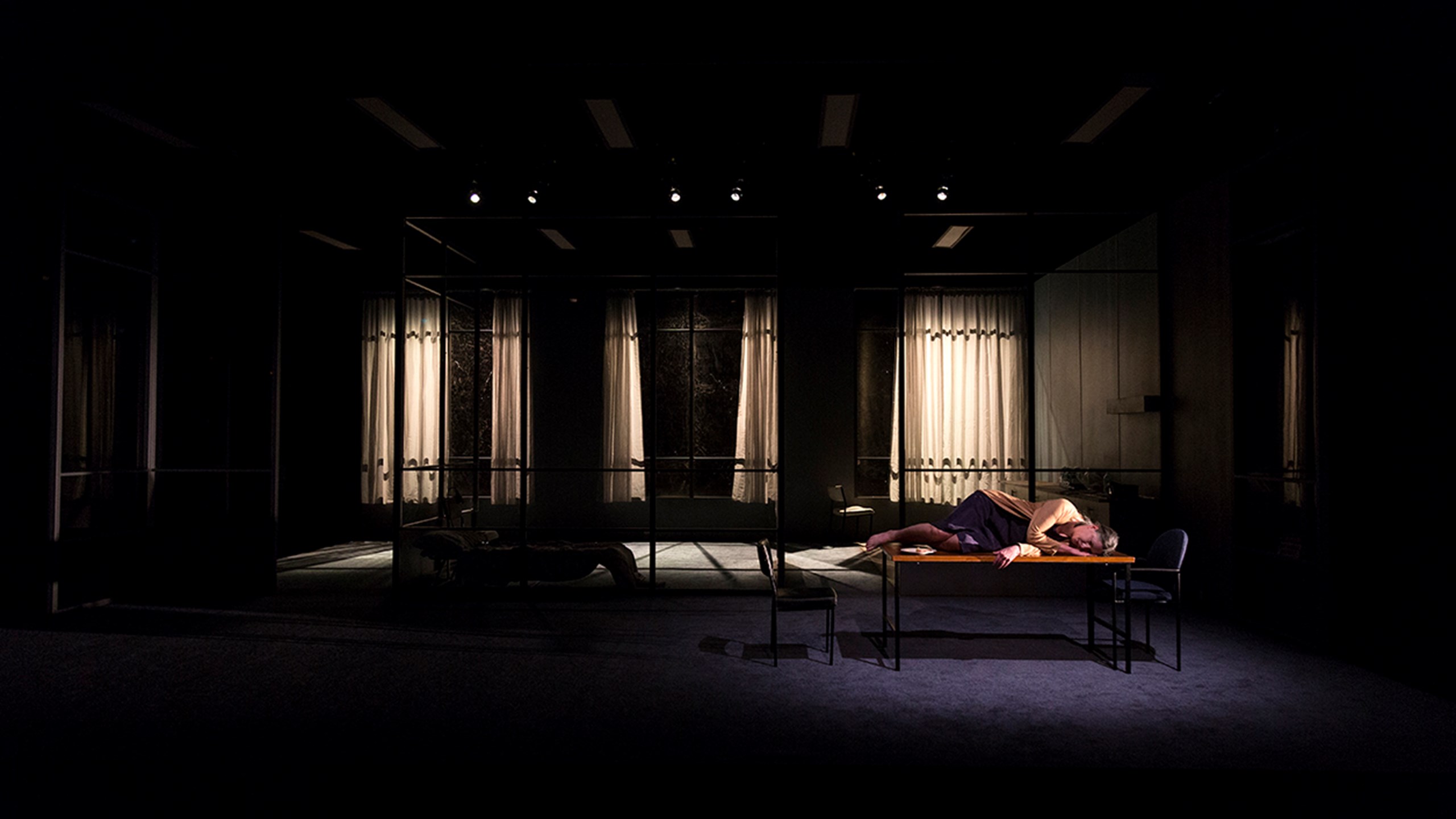 The Testament Of Mary will be the second time we’ve collaborated as co-designers, although we’ve worked together on many other projects in the past few years.

It’s not often you get to work with another designer in this way, and it prompts us to create work that looks very much our own but is also something more—something we would never have made without the other person.

Co-design is rewarding and instructive, but also has its hazards. When it isn’t working well, it’s too easy to feel compromised and blocked. When it’s flowing, ideas develop with an ease and fluency that is striking, exciting and deeply satisfying.

We have a very similar aesthetic but our points of difference are always specific, detailed and often surprising. We rarely differ on concept, but have argued vehemently over the height of a power point or the size of a lampshade.

Assumptions are a constant danger, and language can often cloak the reality of having two completely different images in our heads: you never really know what you’re talking about until you draw it.

The space we’ve proposed for this production is about the absence of objects and structure, a place of exile, memory and displacement—not a home.

We were both consistently interested in questions about traces and loss, of what is left behind. What can and cannot be known through the implied history of this place and its previous, transient occupations. 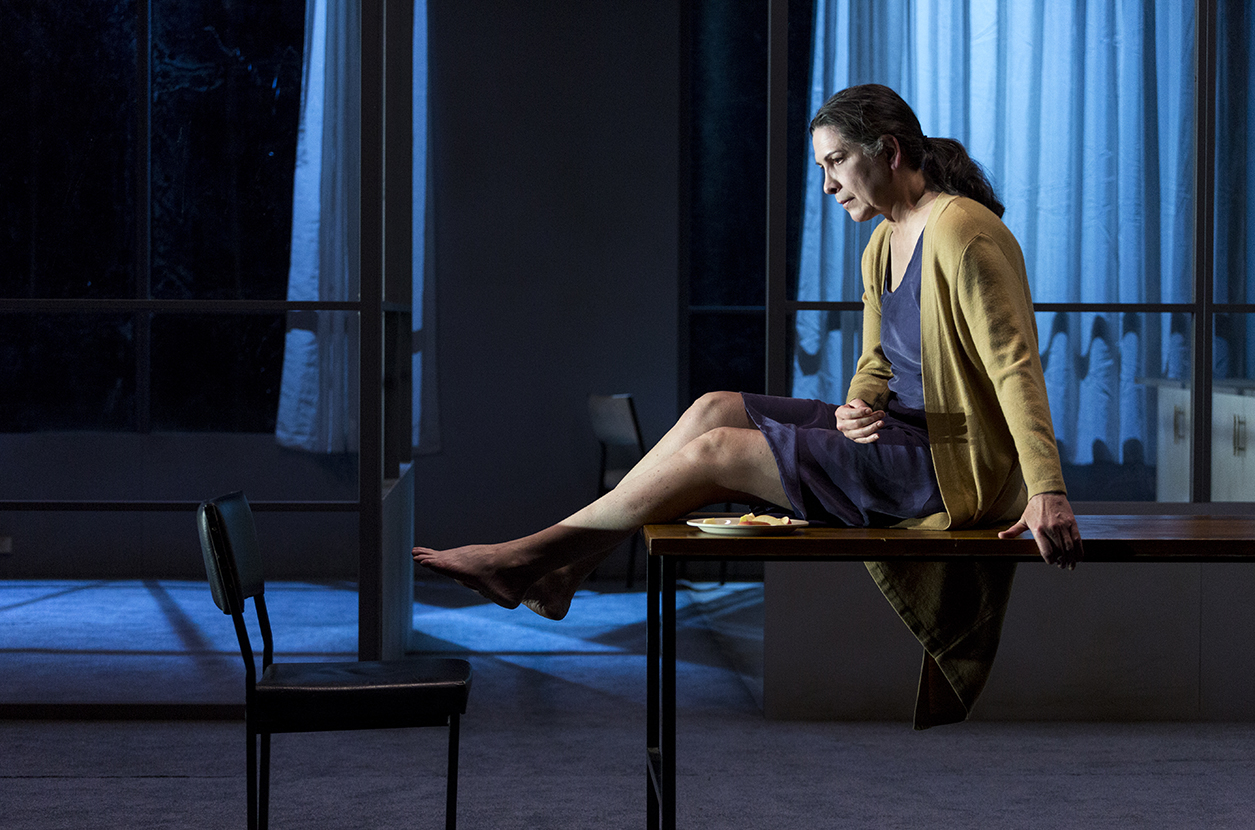