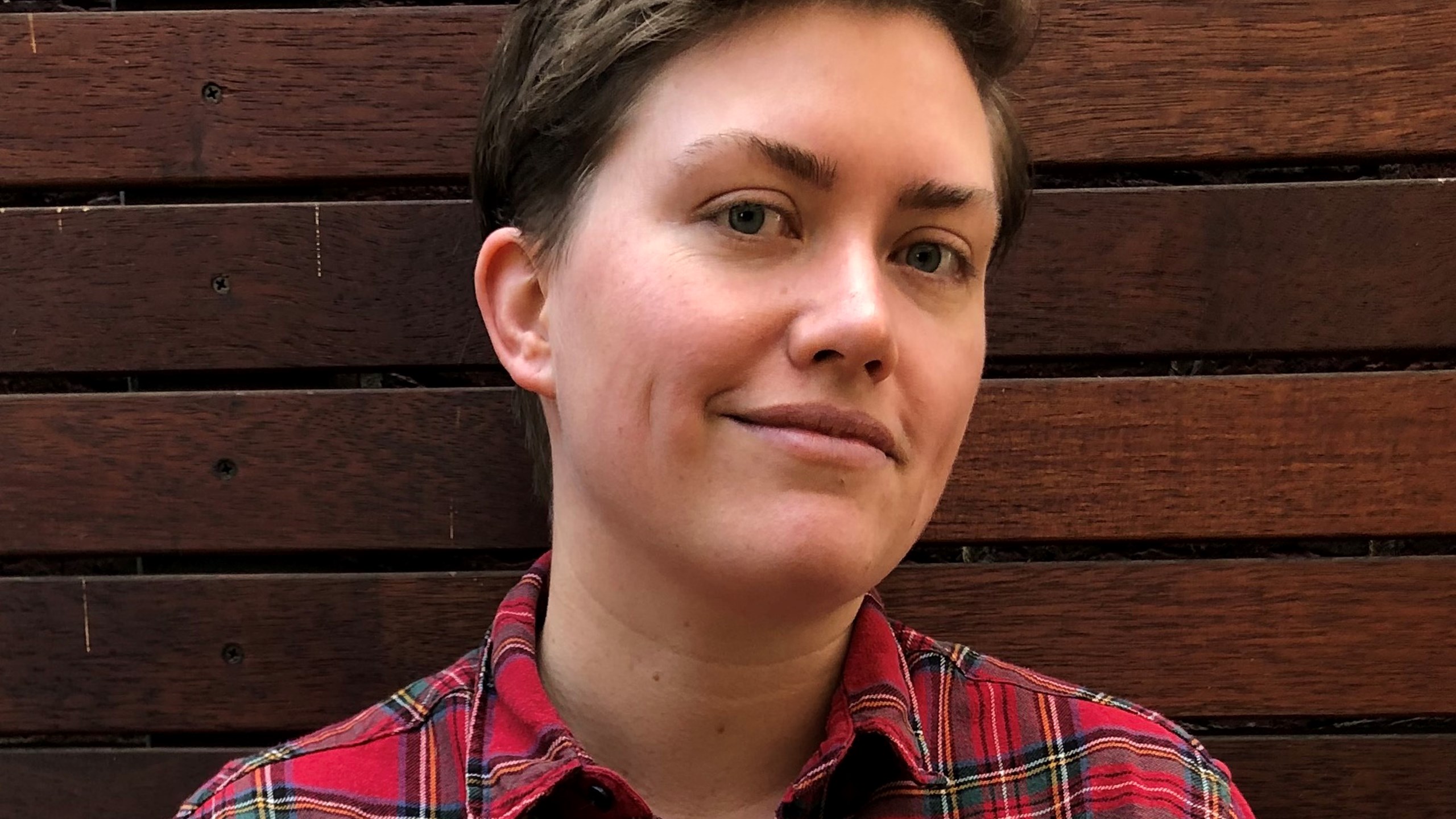 Rachel Perks is a queer non-binary playwright based in in Naarm/Melbourne. They about queered, digitised, cyborgian climate futures—the end of the world as we know it, and the beginning of the next.

The Award is a result of a national call out, asking artists to consider their work through the lens of ‘innovation’. Each applicant shared two projects that they felt reflected an innovation contribution to Australian: an existing script, and a proposal for something new.

We received 78 submissions spanning every state in Australia, which were assessed by five members of our Artistic team. The panel considered each application on their originality, insight, clarity, viability, and potential audience impact of these two works, and the innovative contribution they make to Australian playwriting.

Rachel’s work demonstrated a compelling throughline of dramaturgical exploration, with a distinctive voice and commitment to queering theatrical form. Their previous work MORAL PANIC (2018) was an potent experiment in speculative fiction, mashing cheap gags, and sitcom dialogue with larger questions around the power of queer communion to bend time.

Rachel reflected on their 2018 play MORAL PANIC as an important work that grounded their approach in affect and instinct:

'I wrote MORAL PANIC as a part of an ongoing investigation into queering dramaturgy. I wanted audiences to feel like they understood enough of what was going on to keep watching, but not enough so that they could intellectualise their experience. There’s a sweet spot between those things where a watcher lets go and allows themselves to receive the affect of a work. I try to feel my way through the process of writing rather than think my way through, in the hopes that the audience can feel rather than think their own way through.' 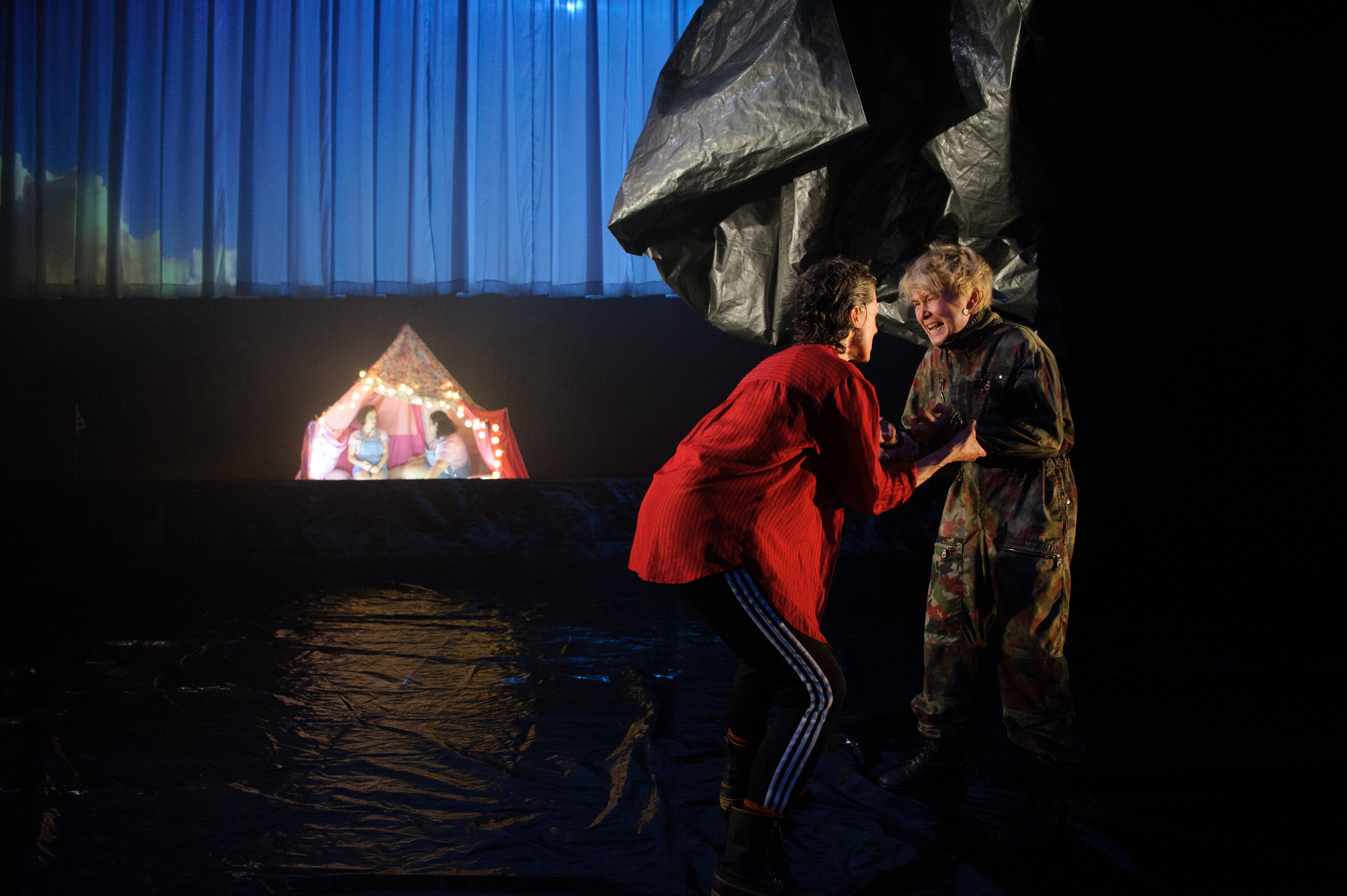 Building on this investigation, Rachel has approached a new work to develop with Malthouse Theatre entitled An Exhaustive Treatise on Queer Desire. Working with dramaturg Emma Valente, this new play blends sci-fi, western and rom-com genres, seizing on popular forms and tropes and inverting them. Working with the spiral as the key dramaturgical form, Rachel wants to investigate how non-traditional structures can challenge our desire to give simple answers to complex questions.

'Being a Trans person is not describable from within the cis experience—in order to communicate it, I have to mash things together, aiming for an affect of Transness rather than an intellectual description. It’s all based on hunch, fantasy, half-remembered dreams, and gut instincts. Despite how personal my writing is and how I often feel like I’m just ‘making it up', I am always shocked to find that queer and trans people seek me out to tell me that they relate deeply to my writing.'

This award has been made possible through the generous support of the Copyright Agency. CEO Adam Suckling said 'The Copyright Agency’s Cultural Fund is proud to support Rachel Perks through the Malthouse Theatre’s Playwriting Innovation Award. Responding to the immense possibility of ‘innovation’ is an ambitious challenge and we are excited to see how Rachel’s new commission will progress through the professional development framework of Malthouse Theatre.'

An Exhaustive Treatise on Queer Desire will be Rachel’s first work with Malthouse Theatre, and should make for a fascinating investigation among the suite of plays currently in development through the Engine Room. We’ll be sharing insights into this and other projects as they develop, so keep an eye here on the Engine Room Blog, or sign up to our monthly newsletter. 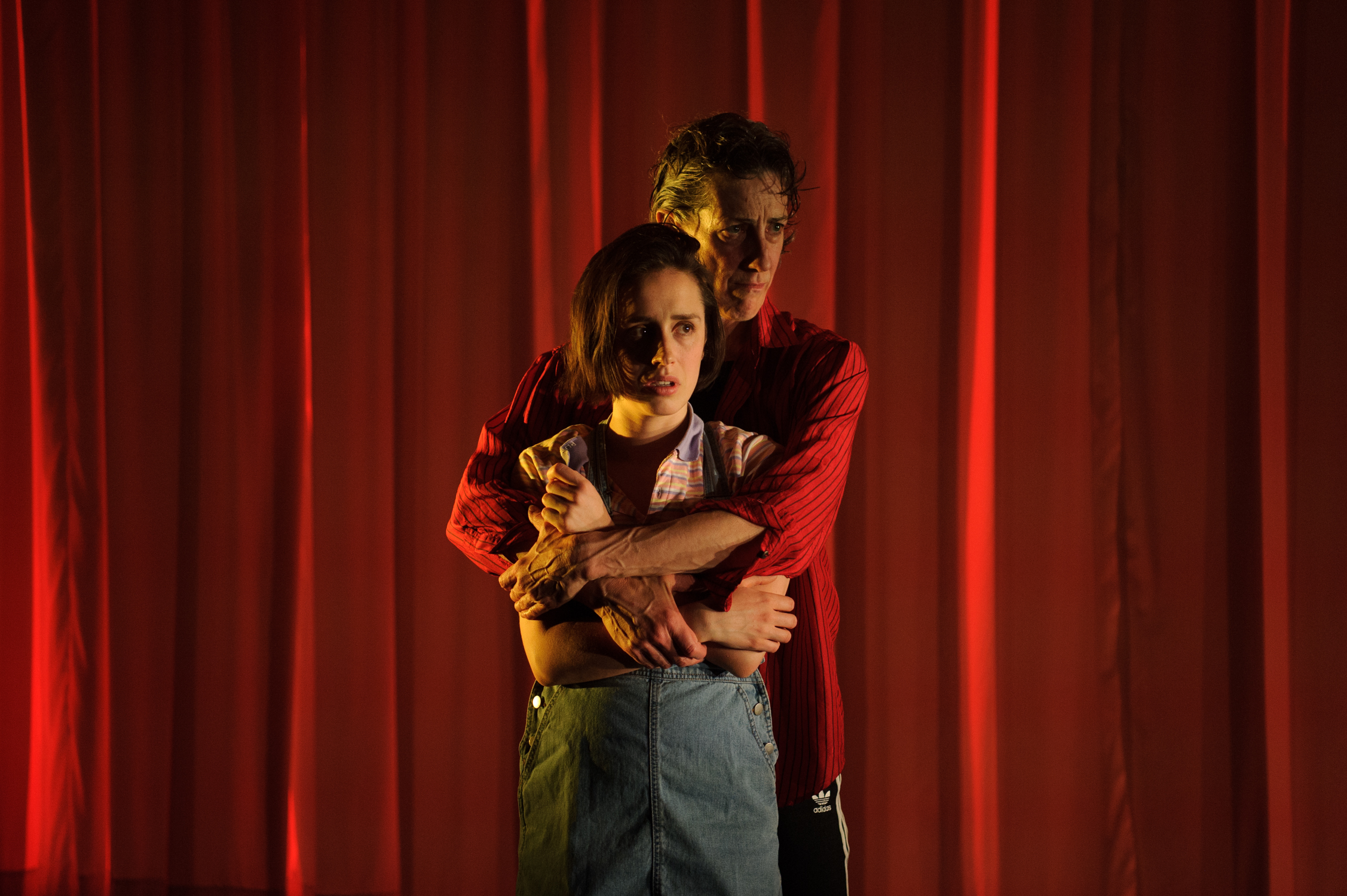 Rachel Perks is a queer non-binary writer based in Naarm. They have a long-standing creative partnership with Bridget Balodis under the moniker ‘Double Water Sign’. Some of their works include MORAL PANIC (Darebin Speakeasy), GROUND CONTROL (Next Wave), and ANGRY SEXX (Melbourne Fringe). Rachel’s works have been nominated for nine Green Room Awards and Rachel has been the recipient of the Melbourne Festival Discovery Award, Art Start, and the Dame Joan Sutherland Award. Rachel’s script HYDRA (previously End of Life) was selected for the MTC Cybec readings and shortlisted for The Queensland Premier’s Drama Award in 2019. In 2017, they undertook a three-month internship in NYC under the mentorship of Tina Satter (Half Straddle), Erin Markey, and Sybil Kempson. Rachel is currently developing six-part comedy web series Unicorn Hunters. They have a Bachelor of Dramatic Arts from the VCA. Rachel writes and thinks obsessively about queered, digitised, cyborgian climate futures—the end of the world as we know it, and the beginning of the next.

Mark Pritchard is the New Work Manager at Malthouse Theatre. He first worked with the company through the Besen Family Artist Program in 2013, before joining the artistic team the following year. Mark oversees all our play commissions and new work in development, and is the dramaturg on Season 2021’s Because The Night.

Provocation: The Sea of Immersion 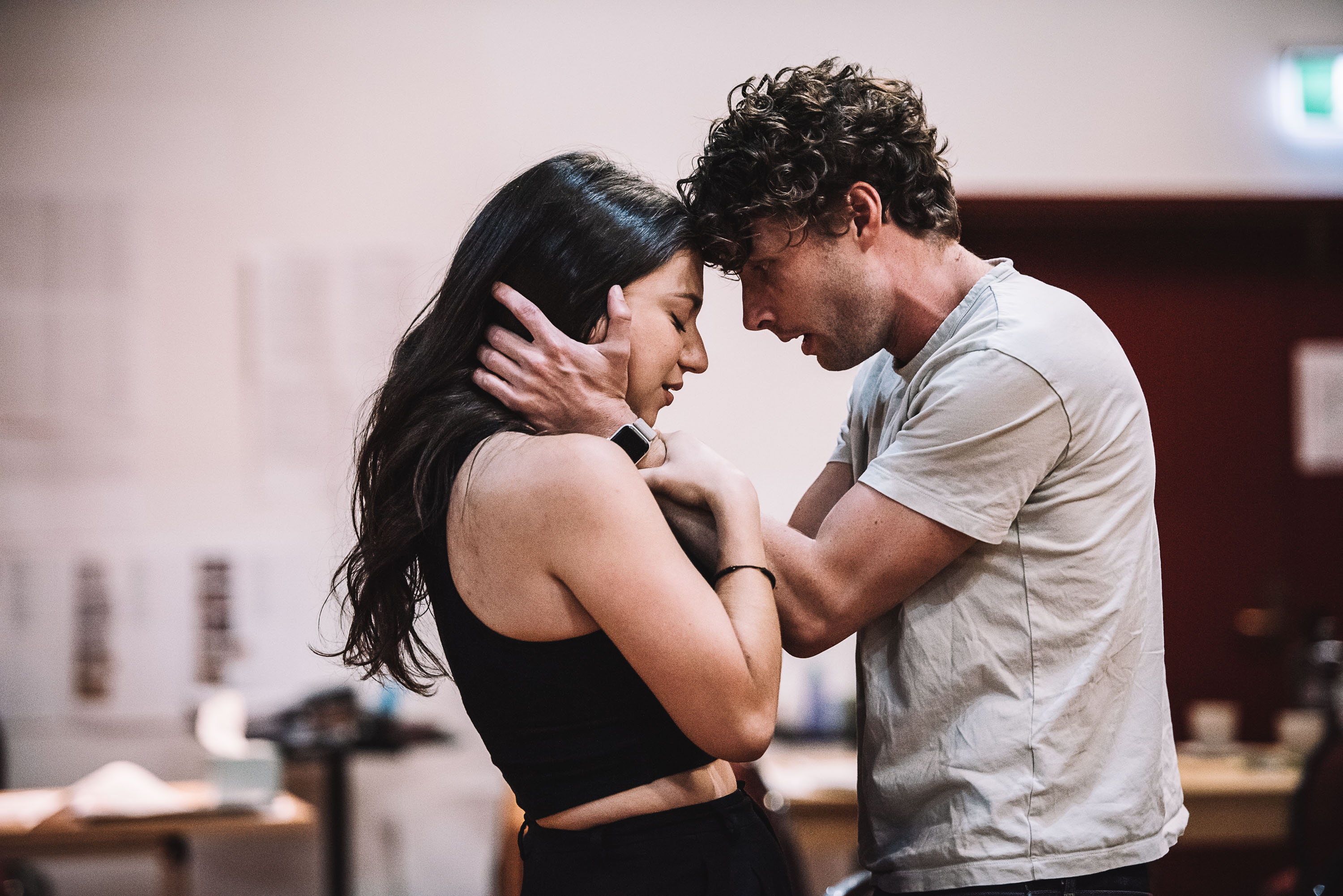