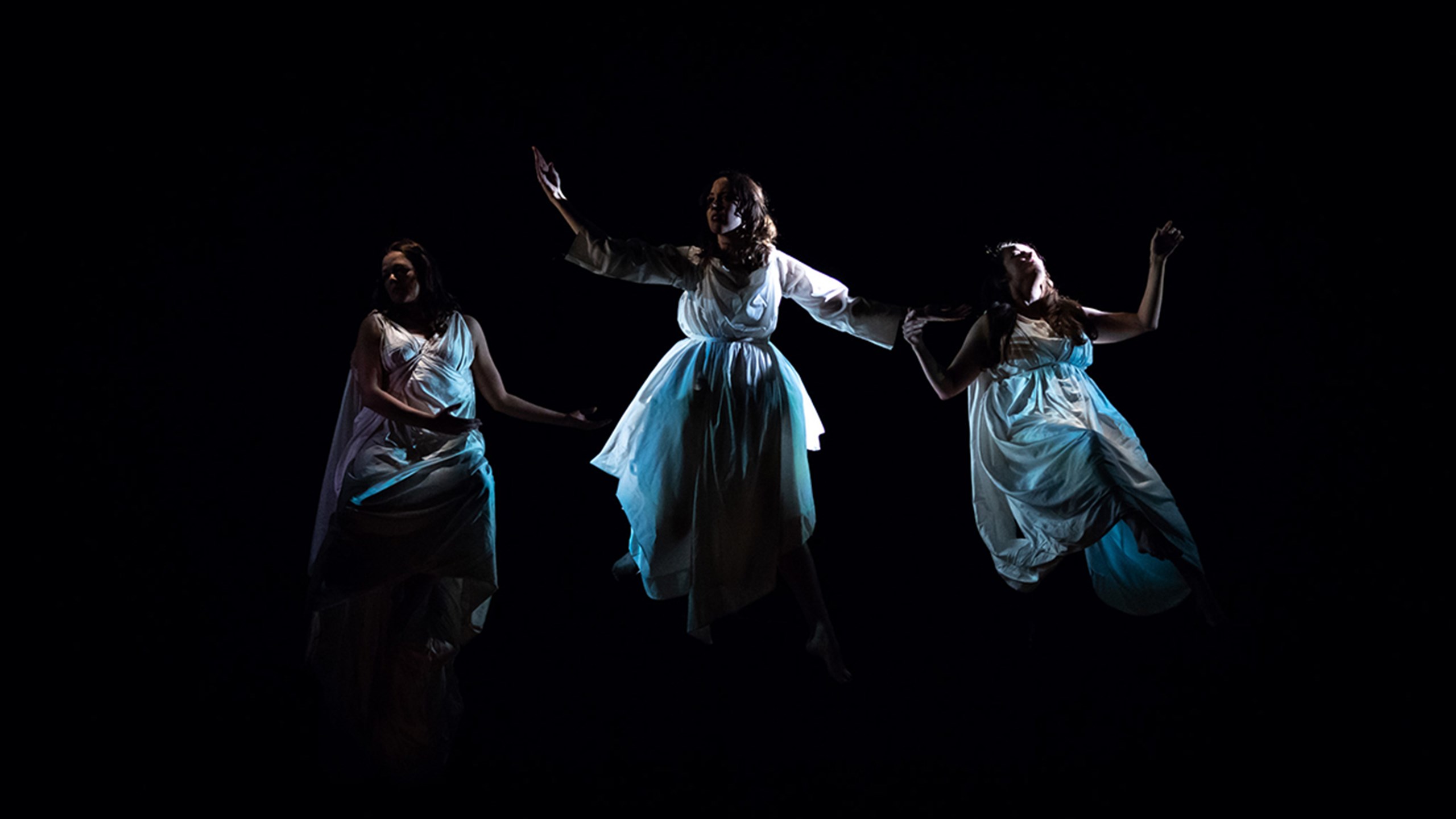 Without giving too much away, what are audiences about to get themselves into?

An hour with three friends who know each other too well, having those conversations too cringeworthy for public consumption… for over a decade. You’ll see us grow up from clueless twenty year olds, barely faking our way into adulthood, to the still clueless craggy grown ups you see today.

What is your favourite moment during your decade-long history of working together?

Too many to count! Mish’s vote went for a record-breaking McDonalds effort by Zoë, Nat’s went for a time Mish lost her voice, Zoë remembered a pie factory altercation, and then we all remembered we once watched Nat give birth to a live human being. That probably takes the cake.

What does Ich Nibber Dibber mean?

Technically, it doesn’t mean anything. It’s a nonsense phrase, the end point of in-joke banter that’s gone on so long nobody can remember where it started, and it’s taken on multiple different meanings, a bit like this show. But symbolically? Well…

What are the ingredients that make up your typical theatre making process?

An idea, an impossible idea, lots of YouTube, a few fags and a break. Some books, more books, a lot of highlighters, a small fight. Too much time, big ambition, failure. Magic tricks, junk food, lycra, curtains, Olympic opening ceremonies, pop music, gender theory, and a creepy obsession with the audience.

Who is the funniest between you?

A very political question! We did a show once where we ranked each other on everything. As it turns out, that can get a bit heated—so we’d better leave people to make their own decisions. (Although let the record show that at this point in the discussion Nat’s just said ‘NAT! It’s me! It’s Nat, put Nat’, so there you go. Nat.)

Why use comedy to engage with issues of gender, identity and politics?

Why not? Actually, we learnt pretty early on that just being three women onstage is inherently political. Even if we tried to avoid it, our work would still be politicised. So for us it’s not a question of why, but how could we possibly not? 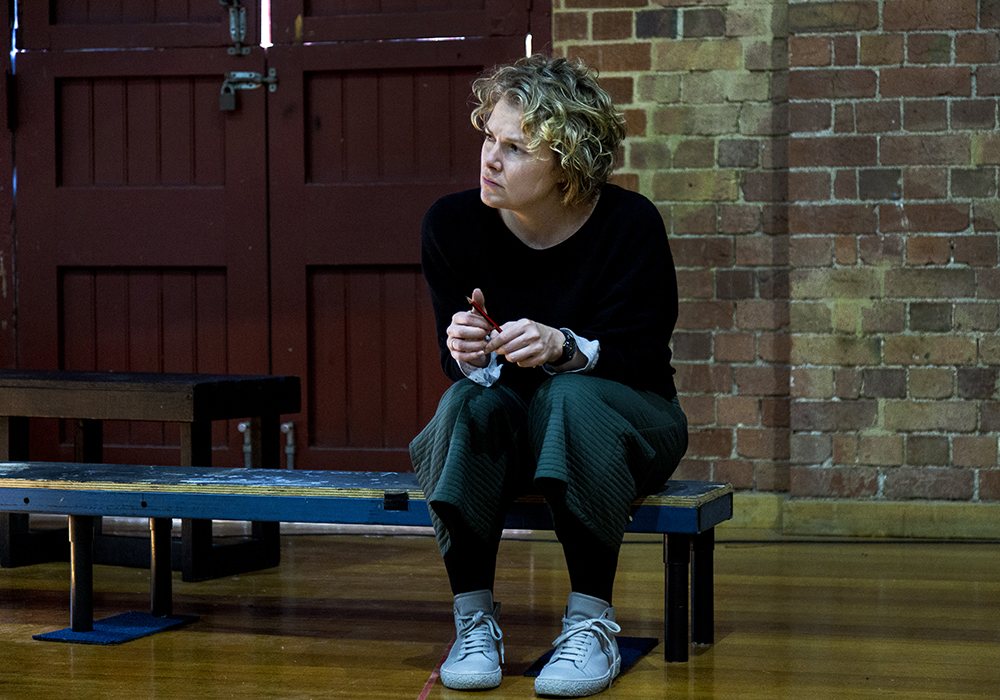