How to make theatre when everyone's locked in their home 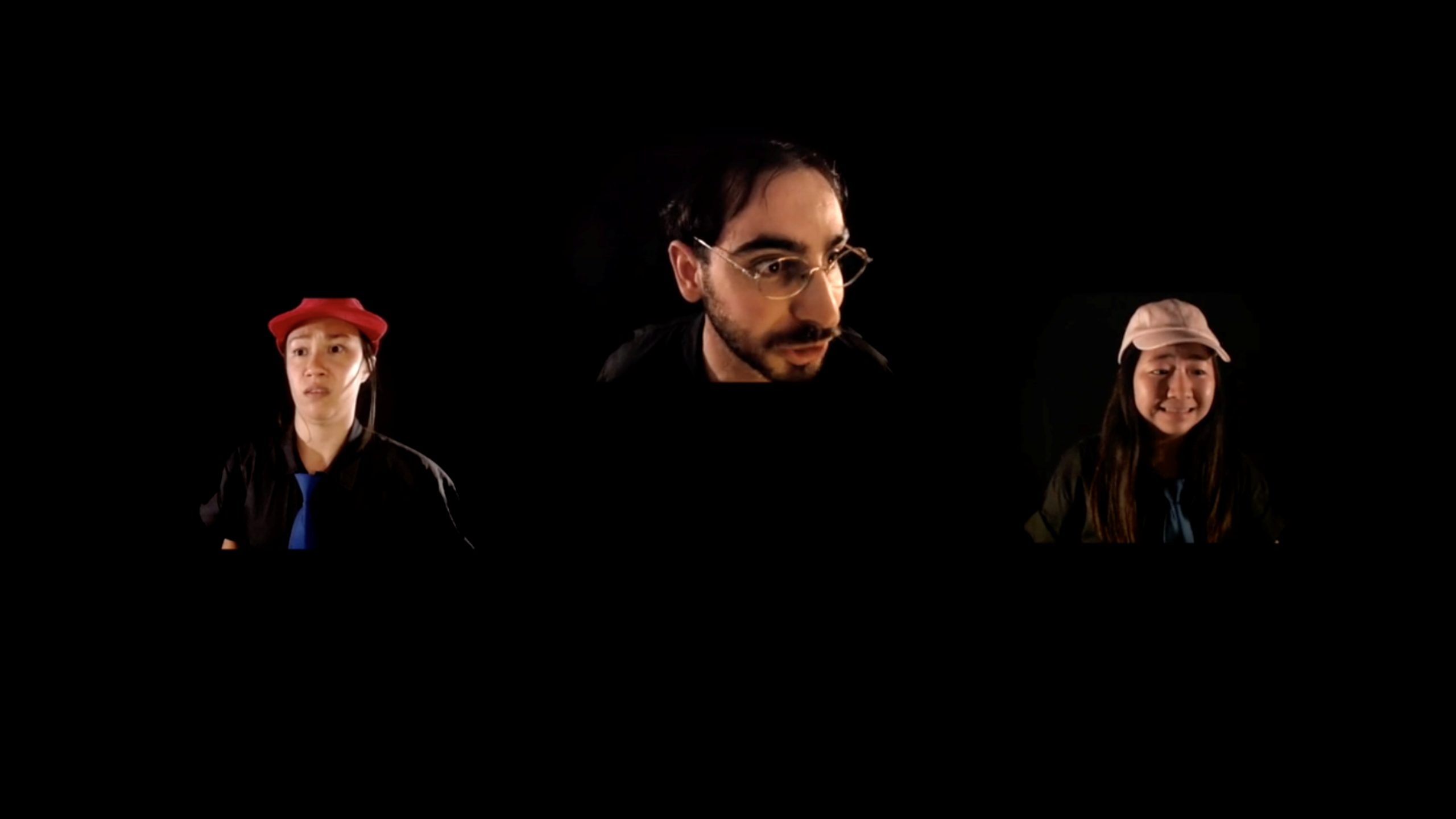 I’ve just spent the last three weeks rehearsing a new play Hello, World! as a digital production. The play was written by Natesha Somasundaram as part of Malthouse Theatre’s Suitcase Series, an Education program that sees students study the play and create their own theatrical response. Normally The Suitcase Series would culminate in students coming together to share their work, and see our production of the play. But this year, for obvious reasons, we’ve found ourselves online—students and artists alike.

It has been a great exercise in learning, and in trying to adapt. As a director, it’s forced me to think about what makes theatre, and to think about my own practice in the absence of my normal director’s toolbox. I couldn’t physically be with the actors, and the design process was totally different. Thank goodness Natesha’s script is actually about technology and climate change and internet culture, so it actually felt like we could find an aesthetic and dramatic sense to doing it online as we went along. The play is made up of five scenes that each stand alone—there’s an island that’s looking for love on Tinder before sea levels rise and swamp him, there’s a woman protesting climate change inaction by eating her limbs, and there’s an insane news show looking for breaking climate news (as long as there’s a simple solution).

Getting started was fairly daunting, but it was helpful that the designer Emily Collett and I had already made a plan for how the work would look and feel on stage. There’s such an emphasis on technology in the text and we were quite interested in playing against that with an analogue and DIY-looking aesthetic. We took real inspiration from the ‘This is Fine’ meme and our original stage design was one with a principle of buying nothing new (to be environmentally low impact). As we moved online, we held on to that aesthetic—props and settings that are cartoony or hand drawn, things that feel reused or appropriated.

Coming to an online production I also wanted to emphasise the feat of performance that it is for the actors. They’re performing alone in their bedrooms, doing all their own tech support—setting up cameras and screens and recording all their own sound. It’s a lot for an actor to do beyond their actual performance and I didn’t want to hide that, so in our production sometimes you see actors running for their next costume, or you can see their mic, and there’s a couple of times where you see a ‘naked’ green screen. It’s fun to see the mechanics of this new form laid bare.

How we did it

We shot the whole show using webcams and phones, which meant relying on a variety of devices, and on Zoom as our communication tool. One of the biggest things I learnt about making on Zoom is it’s really easy to get distracted by the technology—its capabilities and its shortcomings. So sometimes you find yourself spending ages trying to tighten the cueing (you can’t really) or trying to get the lighting right so that you can make a webcam record at a high enough frame-rate (you can, but be prepared to make an actor very bored or stressed). In this process I had to keep carving out time to focus on performance and had to keep reminding myself to come back to the scene itself. It was fun, but it was also tiring. We made our rehearsal days slightly shorter, and even with that concession it was hard to stay energetic some days. Zoom is incredibly draining, but you also build up a stamina for it, so we gradually got into the swing of working this way.

In terms of trying to keep things ‘theatre’, we went to traditional places like puppetry and masks. I was also quite insistent about having the actors shoot scenes in their entirety (rather than shooting in short pieces like you would a film). Initially I thought there was a kind of purity to just recording everything directly from Zoom and trying not to rely on editing in post. However, the quality of zoom is incredibly challenging and so while it enabled us to use some effects, like Snapchat face filters, it also prevented us from having clean recordings of individual speakers, by which I mean as Zoom records, there is significant lag while it tries to keep up with the person speaking. So I made some concessions and we ended up using a combination of techniques—recording some scenes directly through Zoom and some scenes with the actors using QuickTime on their computers. However we ended up recording the scene, we would have the actors on Zoom so that I could see what they were doing and so that they could see and speak to each other—so they were still performing the scene ‘together’. 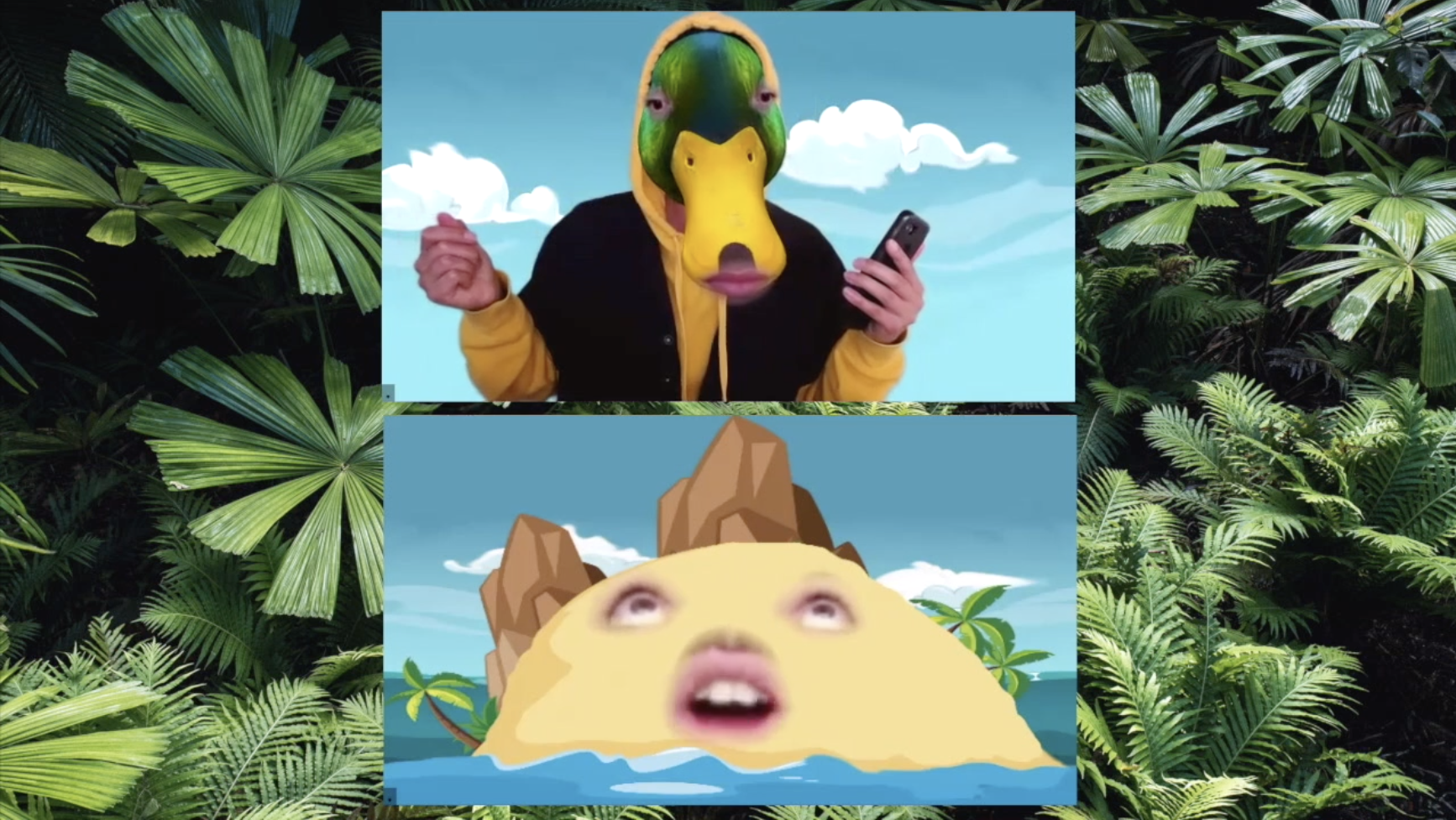 How can you improve the quality (a bit)

In terms of how we ‘amped up’ Zoom, we had the actors record their voices separately using mics, we used green screens to clean up Zoom’s Virtual Backgrounds and we used Snap Camera on Zoom to create filters (you’re probably familiar with people adding bunny ears and dog noses to their faces…we took that technology and ran with it). We also gave the actors two lights each, but all the scenes (bar one) were shot in daylight, so we just used our little lights to balance things out. So we had some extra tools, but still nothing comparable to making a film, or even theatre for that matter! It still feels like the actors’ bedrooms, it still feels like it’s shot using laptop webcams.

A new aesthetic for a new form?

As we went on, I actually found myself leaning into some of the technical limitations—sometimes the resolution is low, or the video isn’t smooth. But when you think about it, that’s actually how internet technology has evolved, it has to do with ease and speed of sharing, and it’s unique to internet driven content. Webcam footage, screen recordings, screenshots, GIFs, and memes—they stand for the democratising power of the internet and the way it allows us to rapidly share and reshape ideas and concepts. Instagram and TikTok are very powerful tools for young people, at their best, they seem to declare: You have something to say, say it. You want to show off your talent, do it. You have value. People will be interested.

The internet is for everyone and variance of image quality is part of that, as is shooting from your bedroom, bathroom or car. Self-authorship is key on these platforms, and image quality or framing is often secondary to authenticity. So while we definitely spent time on improving the quality, I think it’s important when making a digital production to keep in mind that this is for the internet, not the big-screen.

Where could it go?

I think the idea of a digital production is probably most interesting for works that are tailor-made for the internet. And I think there are performance artists out there that are interested in seeing what they can do with the tools available. Things like screen sharing, virtual backgrounds, filters and even game-play are definitely dramatically interesting, and there’s a whole language and etiquette that’s evolved this year and that could be investigated and unpacked. There’s also a whole new layer of accessibility that opens up when you put shows online. For example, schools in regional Victoria that haven’t previously been able to participate, have been a part of The Suitcase Series program this year. So yes—learning these skills has been incredibly valuable and I think there are a lot of artists and organisations that will take things they’ve learnt this year and run with them.

For my part, I had a great time making this show, the actors and designers and I had a lot of fun—when we (hopefully) restage this play in person next year, I think it’s going to be hard for me to let go of some of the silly things we discovered in the last three weeks. I do miss seeing bodies in space. I miss gathering together. I miss the thrill of the audience filing in and most of all I miss the exchange between the performers and the audience, it’s a kind of magic spell that you’re under for an hour or so.

I’m a theatre director and I miss the theatre. But there’s value in digital production and we’re just at the beginning of learning how to use it. 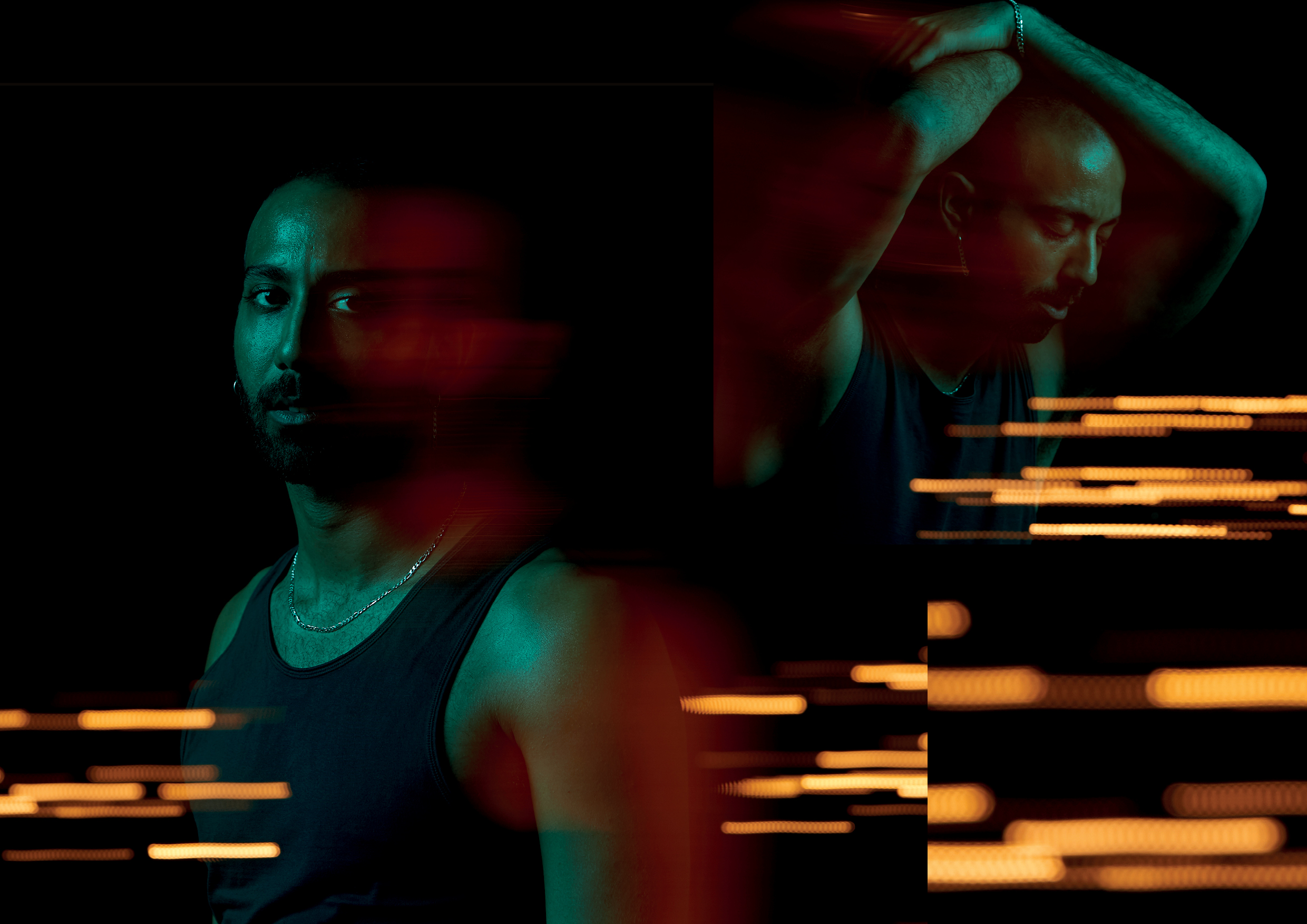