Gavin Quinn: On The Temple 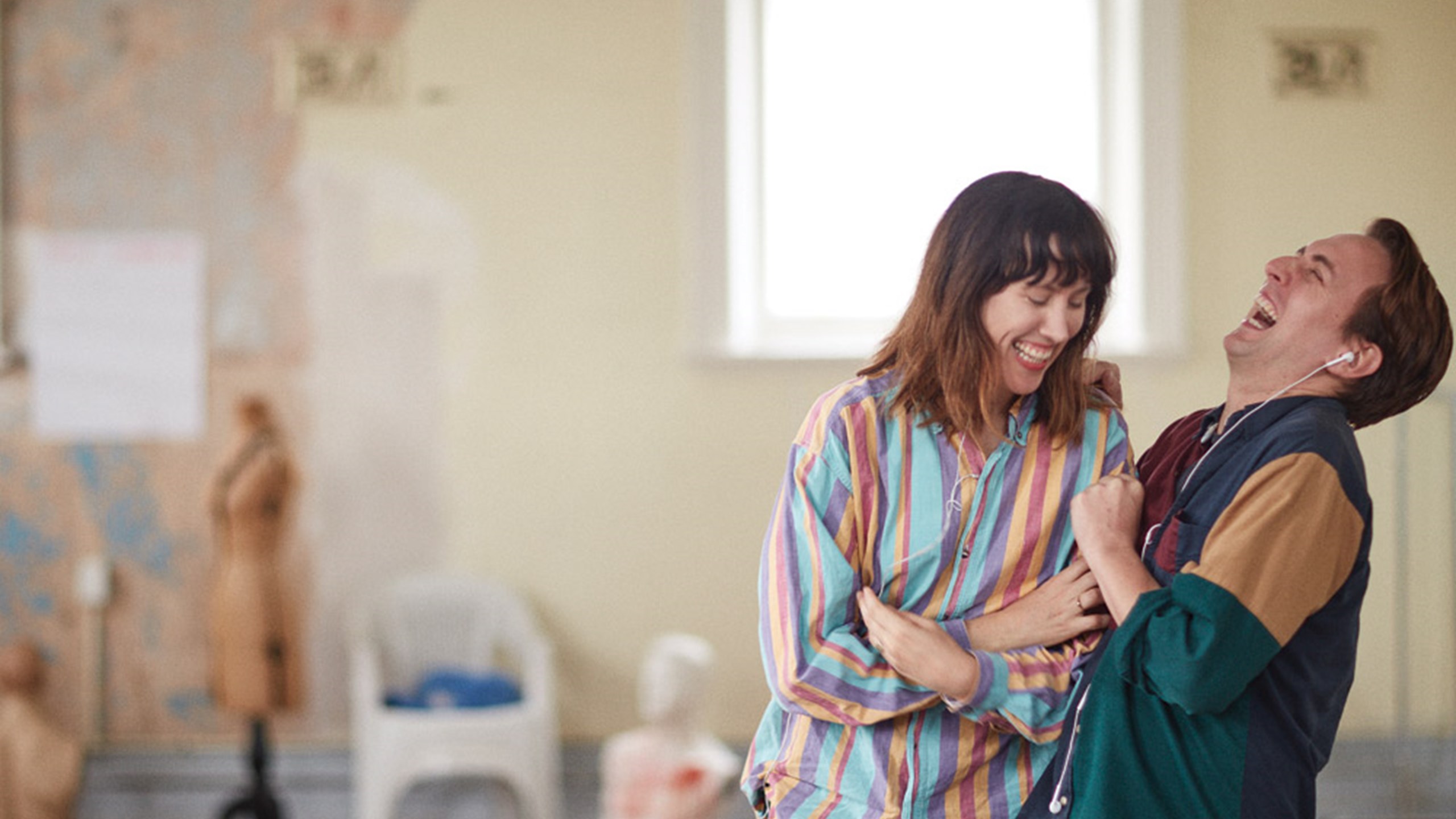 It was late Tuesday night in Ireland when I received an email confirming Malthouse Theatre’s interest in The Temple. A newspaper had published a lengthy exposé on a prominent Australian cult. Malthouse Theatre were now certain that the story of The Temple had never been more relevant.

A Temple is a place of sacrifice.

What you will witness are the dreams of a memory, the result of a childhood I am still trying to make sense of. As you will see, time operates quite differently at The Temple. Minutes feel like months, a lifetime can be erased in the blink of an eye or the sip of a drink. We prided ourselves on having no discernable leader at any time, eventually synthesising a heady mix of Psychodrama and Jungian psychoanalysis into something closer to alchemy than methodology—even if the rites were at times challenging and disturbing. This show is a fierce testimonial to the seven people who took their lives that day, but sadly two cast members left the project. I think Davinia would have liked this most of all. I see her in the laundry room, the only room she slept in, ruddy-faced and rambling, repeating the phrase that seemed to be her own personal mantra, ‘It’s not ‘Who am I?’ but ‘Where is here?’.

The words came first. They arrived (as words often do) orally… with an intertextual, interconnected quality: a musical aspect, a repetition, and variation. They were our words but we didn’t own them. Oscar Wilde wrote his plays this way. ‘Dialogue first! Plot later!’ As Thomas lay on the floor—all those months ago— I saw the uselessness of language, of effort. His sister was gone if she ever existed at all. No word could bring her back.

Words are weapons at The Temple. If we acknowledge the falseness of empathy we are able to move towards a more radical, powerful way to communicate. Cruelty is the only certainty and the only person who knew that more than Tennessee was Qori. He was brave in that way. For him, the role-play became something truer than the world outside. The frame became the artwork, then the gallery, then the chemist two doors down, then the entire world. A microcosm. They fought over the storyline, like desperate actors, which in many ways they were. To a certain extent it’s a debunking exercise, a reservoir of resonances, a richly textured, elliptical poetic expressionism, isn’t it? We were hurtling, tumbling over one another on a mission to unlock our primordial rage.

As if by shifting emotional tectonics the unconscious could spill out and know freedom. We were never seeking to uncare—we were climbing deeper up the rabbit hole. The deliberate desire to hurt, to cause pain, to erase: that is what we were chasing. Together we restaged a new dream, a human drama that hints at the very core of who we are, and who we might become.

I haven’t seen Jackie in a very long time. When I finally tracked her down to ask permission to create this work she told me it had already been written, as everything had, long before we’d opened our eyes. She was now working for the tax department and misspelt Der Tempel in the response, I thought perhaps deliberately. Her email signature listed her as ‘team leader’. Some things never change. The email account was closed before I could write a reply. 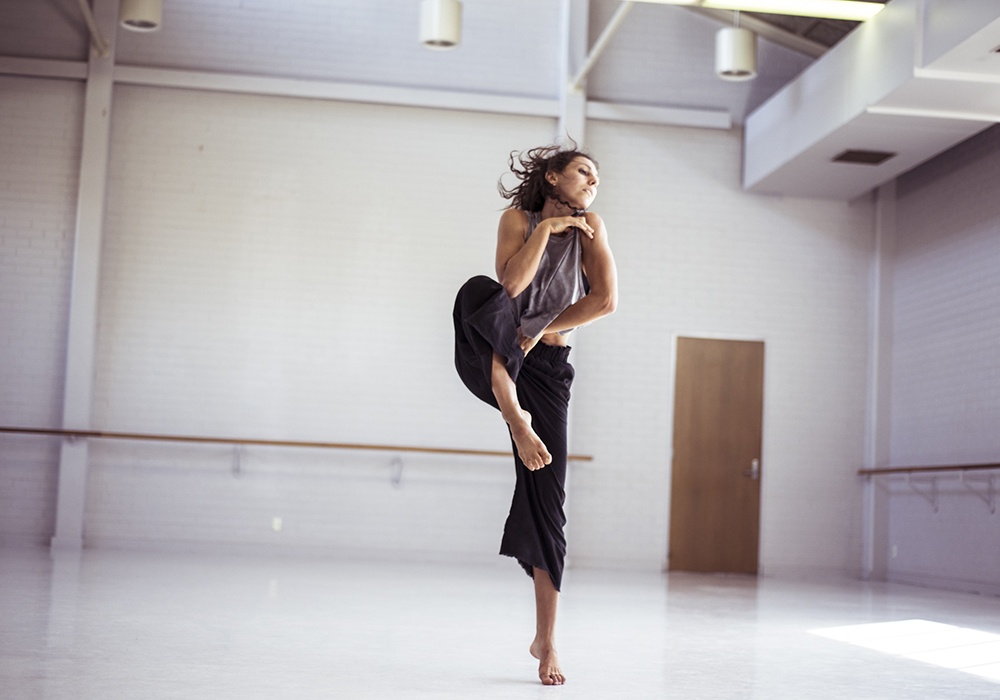