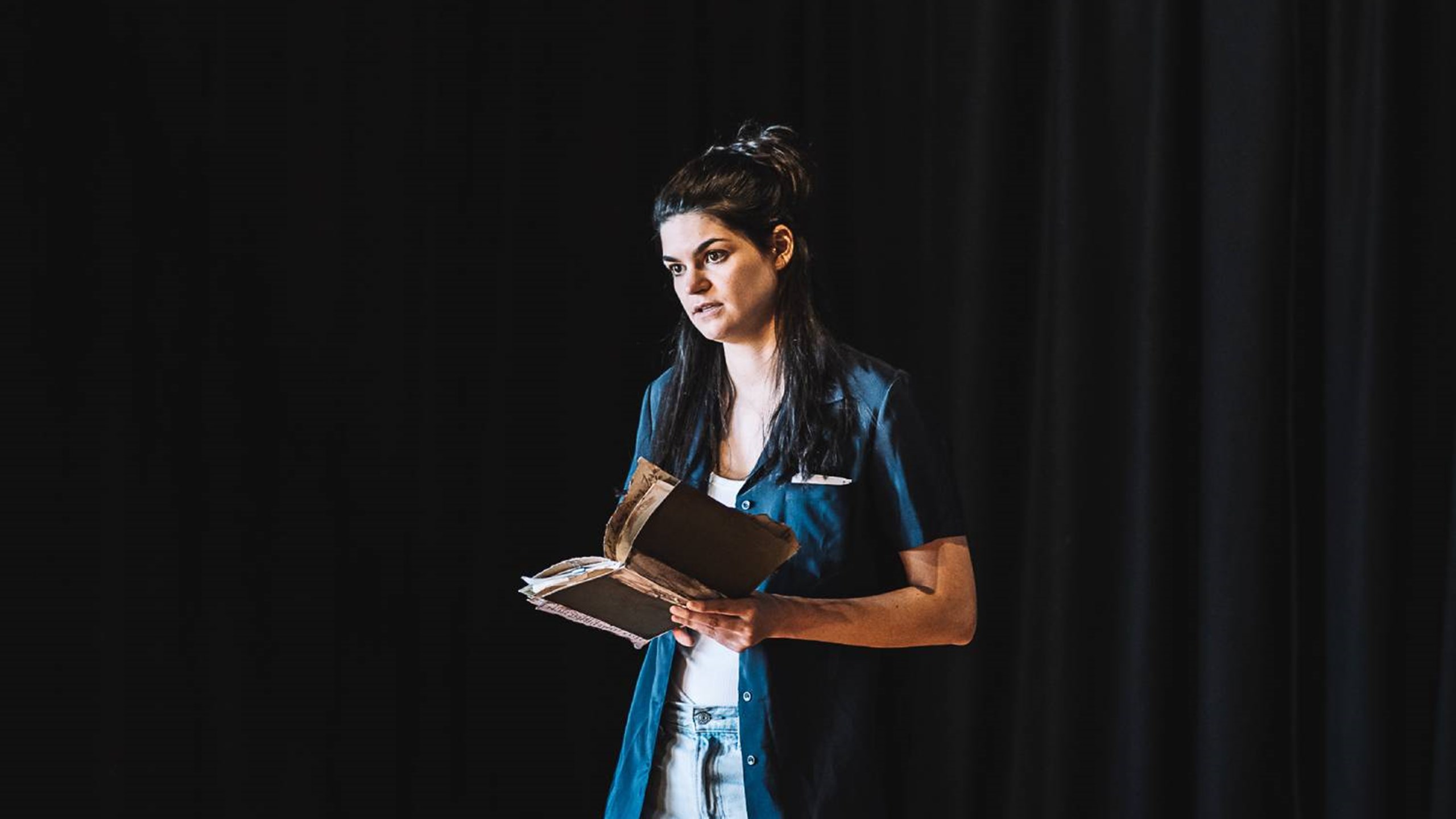 Tahlee Fereday is a First Nations and queer artist who advocates for the representation of minority voices on the mainstage. A 2017 graduate of Victorian College of the Arts, she has performed in multiple productions across Melbourne including Astroman (Melbourne Theatre Company), Fallen (She Said Theatre), and Love (Dee & Cornelius).

Following her Malthouse Theatre debut as the iconic lead in Blackie Blackie Brown, Tahlee has spent 2021 wandering the halls of Elsinore as Ophelia in our immersive theatrical adventure Because The Night.

What attracted you to performing in Because The Night?

Tahlee: I was drawn to the project because of its epic nature (in every sense!). The themes, the season length and performing two shows a night!

The immersive nature of the show is a welcomed challenge, because as an actor it demands a lot of split focus between the audience and the story. It’s not only challenging as a performer, but it’s challenging to the audience in a new exciting way. Because The Night is giving the audience control of the story, what they see, who they meet and what secrets are revealed. This excites me because it’s not the traditional structure of a theatre production.

I feel blessed to be a part of a work that is brave enough to push the boundaries of theatre and explore another form of storytelling. 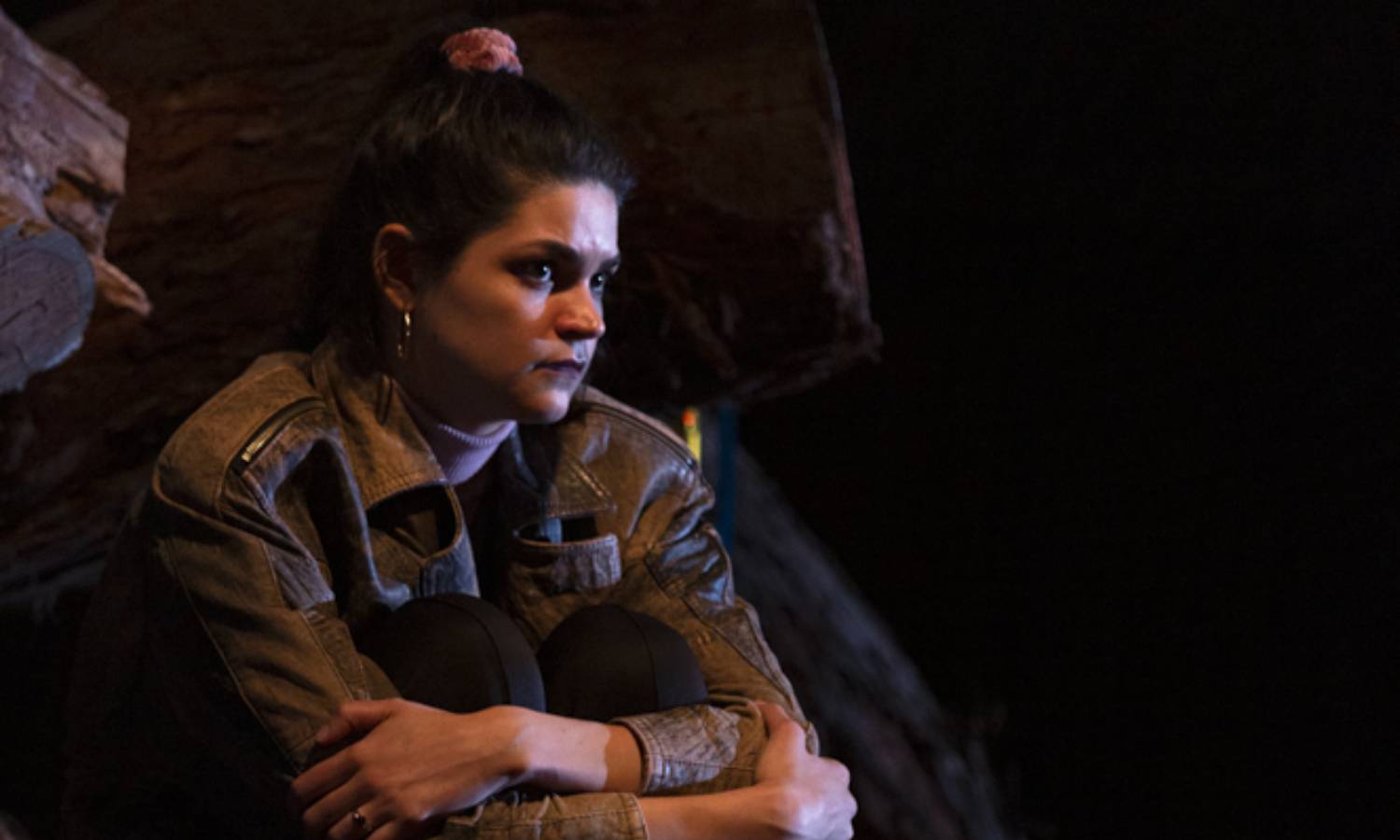 The Ophelia of Because The Night is huge departure from Shakespeare’s version. What’s been your experience of taking on and reshaping this iconic figure?

T: I’m going to confess a secret… I’m not a huge Shakespeare fan. Like at all.

I find Shakespeare text hard to connect with because of the intimidating and non-accessible language. Because of this I find the work can attract a particular class and demographic of audience.

What I love about Because The Night is it steers away from the traditional Shakespearean language. This makes the play accessible to a wider community of people. The play also doesn’t rely purely on verbal dialogue, it allows the audience to explore, touch and embody the world of Elsinore, which enables a multi-dimensional theatre experience.

T: My thoughts on Ophelia have definitely changed since being a part of Because The Night. What I love about Ophelia in this work is that she is centered, intellectual, remarkably brave, and has great spiritual connection to her environment.

I think we can learn a lot from Ophelia's mindset in the sense that she sees nature and the environment as equal – or even of higher power than herself. Ophelia knows if mother nature's needs are not met or respected then it will have an impact on the people benefiting off the land. I think it’s a very western idea that people have a hierarchy over their environment and the environment is only there to serve them.

What’s it like acting up close in an immersive show?

T: I think one of the great elements about doing an immersive show is the one-on-one interactions. Those fleeting moments of connection where it’s just myself and another audience member in the room.

For instance, I might engage with the space slightly differently than if the room was crowded. In these one-on-one moments, the audience member is invited into an intimate and deeper level of the storytelling, which is tailored to that time and place.

Give us some anecdotes of stuff you’ve seen, done.

T: One memorable anecdote for me is, one particular night Ophelia went back to her bedroom and there was a note on her desk written by an audience member saying, “you are stronger than you think you are”. For me this is a great indication that people are connecting with the story and are invested in the outcome. 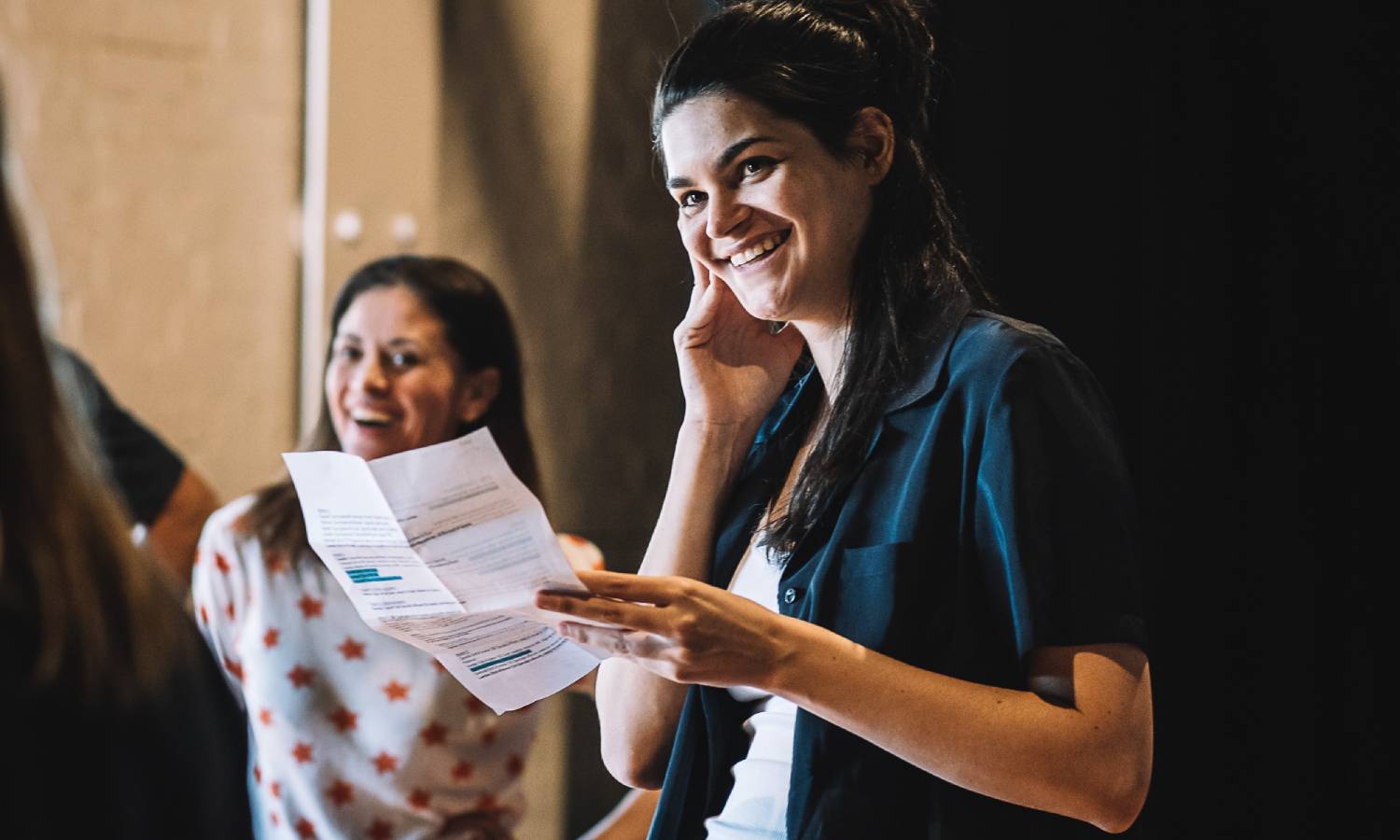 What changes would you like to see in the future of performing arts?

T: I think people often forget what theatre is for. Theatre is about storytelling and through that we can connect, educate, escape, create social change, and be invited into worlds we might not have access to in our everyday life. Unfortunately, a lot of people are not given the opportunity to have their stories be told.

It should be in every theatre company's conscious mind to think about what stories are not being told, who are we not seeing on our stages, what conversation are we not having in the foyer. Maybe steering away from what diversity boxes are being ticked and thinking about framing it as: Who benefits from this story? Are these the right people to tell this story? What demographic of audience will this work bring into the building?

I truly believe you cannot be what you cannot see, so creating visibility for underrepresented communities should be the priority of all theatre companies. 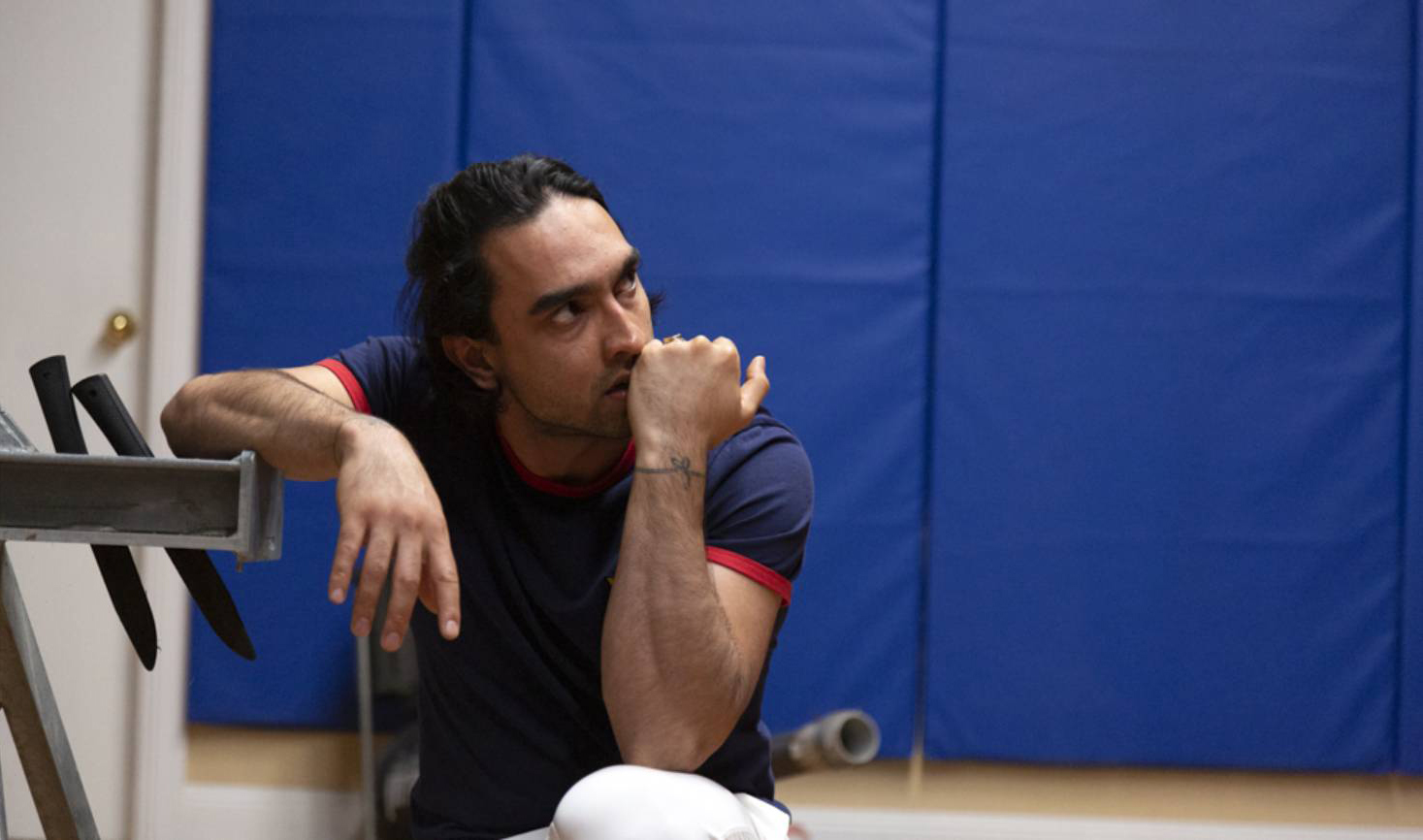