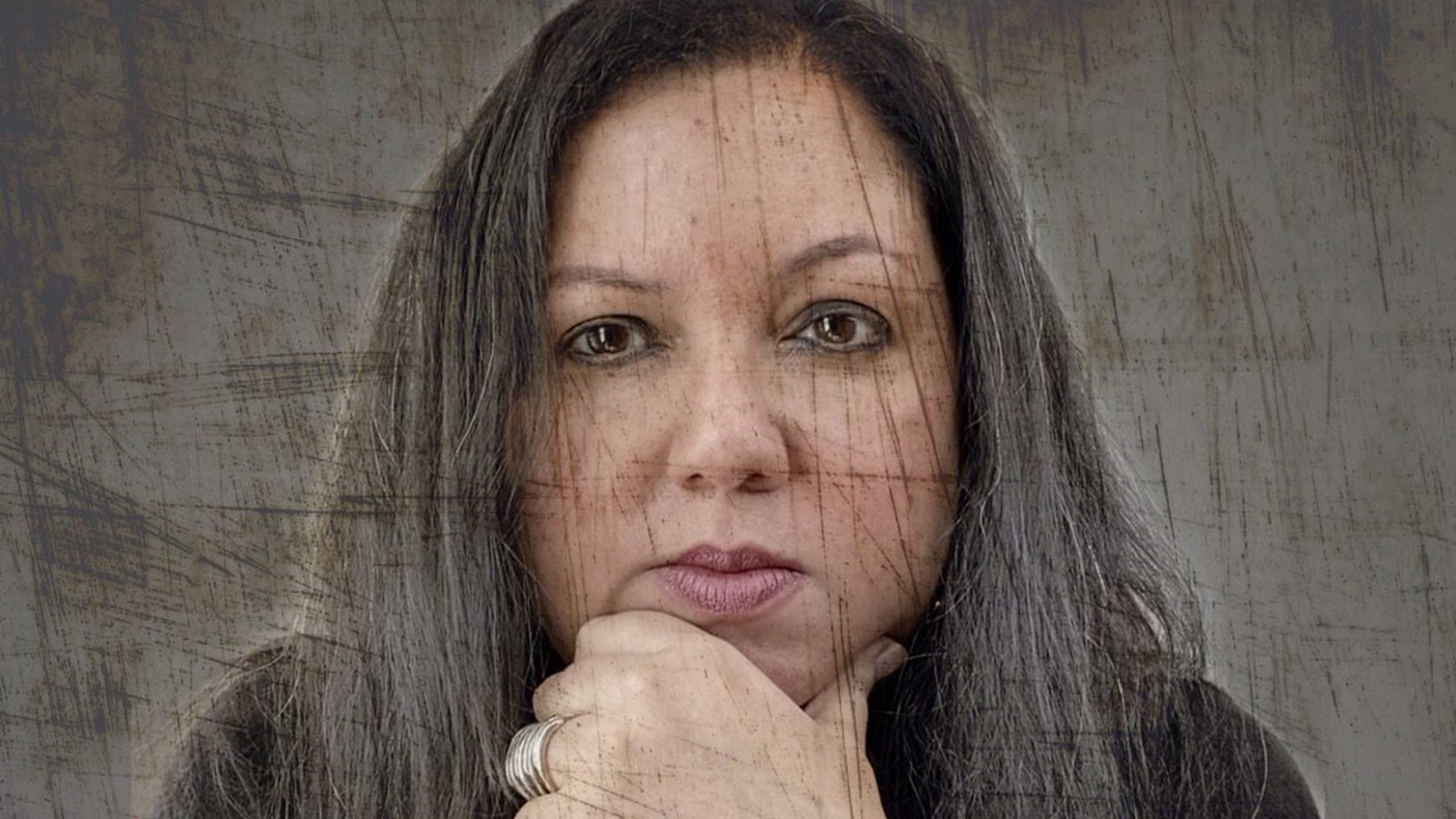 Dr. Priya Srinivasan is a cultural leader and influencer whose multidisciplinary practice combines dance, performance ethnography, equity, and racial justice frameworks within a deeply embedded community-engaged practice to act as a catalyst for social, cultural, and political change.

A performer and a researcher, Priya works with the form of ‘Talking Dance’, fusing classical dance, Carnatic music, visuals, and spoken word.

What is ‘Talking Dance’? What inspired you to turn your academic writing into a performance?

Priya: I’ve always been a dancer practicing a non-western form where the differences between dance, music, theatre, and spoken word didn’t exist prior to colonisation. So in thinking about the postcolonial contexts of my practice it made sense to blur the divides that exist now in terms of the disciplinary boundaries.

The 'Talking Dance' was a way to enable the body to speak, to tell different and contradictory 'stories' to what is being told orally, visually, or through the sonic register by the dancer and other performers. It enables a play with multiple meanings that happen simultaneously and turns power on its head. I made my book into a performance because I felt that it would reach people more deeply in the live performance realm. I also felt that while the written word and academic thought are extremely important, it is the live engagement of energy between performer and audience that enables improvisation and multiple possibilities in meaning to co-exist. It takes the 'muted' body that is often present in contemporary dance and enables this body to also have a 'voice'.

Tell us about your experiences in the Bharatnam Dance Company, and how you found your own voice in the Australian arts scene.

Priya: I started performing professionally with the Bharatam Dance Company at a young age at the Arts Centre Melbourne, doing about 3 seasons each year at the George Fairfax Studio comprising 36 performances. We also performed at The Malthouse for several seasons. The performances were experimental works using classical Indian and Asian art forms as the basis. We were funded then by the Australia Council and other funding agencies, that enabled non-western performance to be seen on mainstream platforms—which seems to be a struggle at the moment.

I suppose it was having that experience of performing in the 'centre' that enabled me to see alternate possibilities for representation of artists of colour that led me on a journey around the world only to return again to Naarm to see what I could contribute. When I returned a few years ago I realised that the performance arts scene that existed when I left didn’t exist now. When I was growing up I had seen examples of artists of colour/LGBTQIA+ taking centre stage as well as themes and storylines coming from ancient texts, non-western classical arts forms that were blending with the contemporary.

Participating in alternate forms of performance and seeing mentors of colour succeed and thrive gave me the confidence and strength to believe in my own voice and allowed me to be different and go in search as an artist and thinker. I didn’t have to assimilate to do that.

You’ve spoken about the need for diversity quotas in Australia. Why are they important, and why do you think there’s such anxiety around implementing them?

Priya: Before the defunding of the multicultural clause in 2001 by the Howard Government, we did have a quota system which worked somehow (albeit for a short period of time). But after it was taken out we have seen a backtracking of equity in the arts sector especially for First Nations and people of colour. While that is slowly changing now, much more work needs to be done to reflect the diversity of the Australian/Victorian population that is not reflected in the arts sector. If we do not see ourselves reflected in the media, on screens, in theatre, in the arts, we are lost.

I think the anxieties of the quota presumes that we are on a level playing field. We are not on a level playing field because it is white systems of power that are in place. There is a quota system that exists in so called 'Australia' and it currently privileges white, heteronormative, patriarchal, and often colonial European aesthetics and their peculiar definitions of the 'classical' and 'contemporary'. Until we acknowledge this quota system of the 'old boys' and now 'old girls' networks and dismantle it, we cannot achieve equity.

The arts as a field of career is already undervalued, and not always accessible for the underprivileged. How can we encourage PoCs to pursue the arts not just as a hobby but as a career to become catalysts of change in the industry or in the world?

Priya: I think this is a chicken and egg question. If we are to have more artists of colour we need to see more of them. We can’t see more of them until we have more of them. But I’m not as worried about the 'hobby' question. Because really which full time artist can make a living being an artist alone? They have to do another job to make ends meet. Until we offer a universal income/living wage that values artists we may not be able to achieve this goal. Also, I think it is a western concept to think of an artist who exists in isolation to their communities. For many non-western cultures, the arts are woven into the fabric of their life so separation from it seems odd.

It is artists who bring their communities and all forms of labour, wage earning, as well as creative practices to the table that will enrich our arts culture and change the industry to think outside binaries of what it means to be a professional artist vs. anything else. We want a holistic person and a holistic artist.

What is the importance of storytelling for you? How do you truthfully tell stories about lived experiences of minorities?

Priya: In my work storytelling is a dialectic exchange, something called 'dialogic performance'. Representing yourself is representing the dialogue between yourself and others. How do we enable ethical representations of ourselves and others through honesty, vulnerability, and the willingness to grow and change? In my performance work, the 'me' is always entwined with the 'we'.

Dr. Priya Srinivasan is the Co-Artistic Director of Sangam, a platform and festival for diaspora artists.

In Process: Reflections on Because The Night 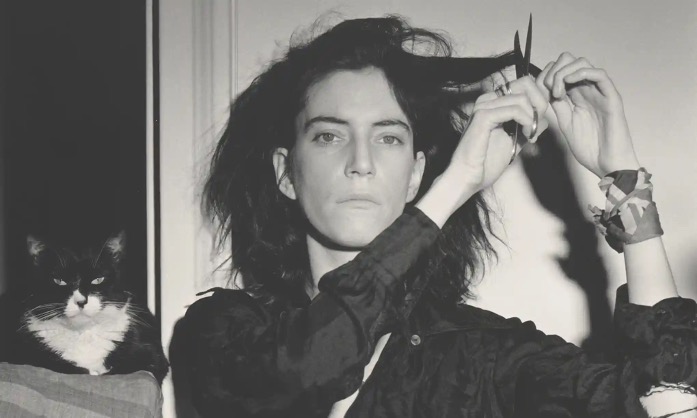