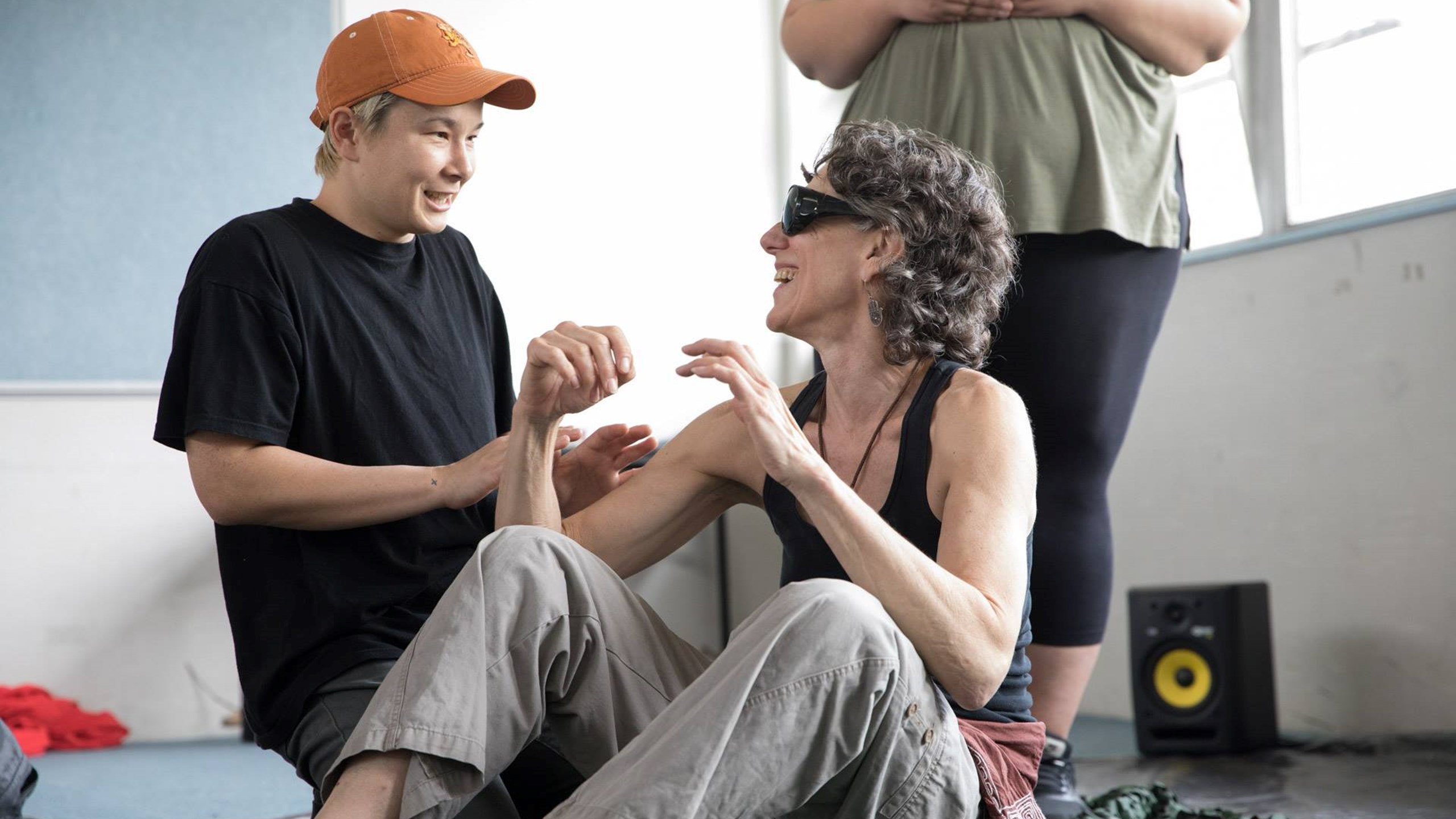 Director Bridget Balodis offers her approach to running a rehearsal room, and how to let the text be your guide.

How you lead a room is something you’re very conscious of as a director. We often think about leadership as being something single-minded or visionary, which is how many wonderful directors work. But for me, it’s more to do with relationships, creating trust with a writer and being conscious of managing the feel of the rehearsal room.

This stems from the type of work I direct. I predominantly work with new writing, and with writers who are women or queer or people of colour. And I’m conscious that these voices should be interrupted as little as possible by my decisions. That I should support the true intention of their texts.

And that’s not only about interpreting the literal words on the page—it can be about unearthing entire guiding principles for our process from the text, which connect us to the writer’s hypothesis and their big questions about the world. In this way I try to create a distinct culture for each rehearsal room I lead, one born out of the impulses of the writer and the needs of the play itself.

I rely very much on my initial experiences of the play: my own first read, the first time I hear actors read it, the first responses of the designers. Most audience members will only see or hear the play once, and so the first impressions of the play are a valuable insight into the conversation the writer is trying to have with the audience. As we go through rehearsals it feels important to me to keep one hand on that first impression of the play, and the other reaching into its hidden depths. In that way I’m honouring the play’s intention while also holding space for discovery as we go.

Coming into the room

During my training at the VCA I remember my lecturer Jenny Kemp saying ‘whatever you’re bringing into the room, that’s the day you’re going to have’—meaning that as a director if you’re feeling laser-focussed or if you’re feeling wacky and loose, then that’s the kind of rehearsal that you’ll create that day.

And it’s not just about being able to work effectively from where you’re at (adapting your rehearsal plan according to your energy) but also about acknowledging how the conditions you create in rehearsal every day will have a tangible impact on the end product. You set the tone. So in my practice I’ve tried to develop strategies to identify what the tone of the play should be and then consciously find ways to bring that into our process.

It's never as simple as a comedy requires lightness and a drama requires you to create tension. I look at the text and ask myself: what is this play doing—physically, emotionally, conceptually? Does it come from a place of vulnerability or intuitiveness, playfulness or earnestness? I would then look at how our process can best relate to that quality or draw it out. And I’d also ask myself: do I need to enter the room with a particular quality myself?

If I look at Hello, World! by Natesha Somasundaram which I recently directed online for The Suitcase Series—it’s a play that’s incredibly funny but with a deep scientific, urgent core. So as we went into rehearsals, I consciously tried to create a space that was wise-cracking and goofy and fun, that could move nimbly, reflecting the internet culture in the text.

We danced together on Zoom, shared memes and played with Snapchat filters. Each day, I was consciously bringing lightness into that Zoom room, whether it was to do with my own outfit, a joke, a fun article. The intent of all this being that we’re connecting with the playwright’s own tone and references, which then allows the team to make performance discoveries that resonated with and respected what’s on the page.

Or if I look at a play I directed in 2018, MORAL PANIC by Rachel Perks, this was a very queer work about witchcraft, gender and the body. There was a kind of semi-ironic teen earnestness in that work, particularly to do with content around witchcraft and sexuality.

And so we did things like set up a shrine in the space, just like something a teen-witch might have in their bedroom. We talked with the entire team in detail about their horoscopes. We created elaborate physical scores based on activities performed at sleepovers. Some of it felt silly and some of it felt very true—and that was the fine line that we needed to walk in order to make the play work.

In both shows, some of what we did made it onto the stage, and some was for the sake of helping the entire company understand the tone of the playwright, the world of the play, and the central questions of the work.

How it changes and how to change it

Although I make these decisions about what the rehearsal process needs, the way the room actually runs is always evolving. It’s not a set of decisions I make at the beginning that then hold fast for four weeks. It’s got to be responsive.

In trying to achieve this, my own body becomes an important tool. I’m always up on my feet, noticing how what’s happening on the floor is also affecting my breath, my tension levels. I’ll even consciously drive the rhythm of the scene by moving around or by becoming still.

Every decision is filtered through my own physical experience. And if I’m feeling something that’s at odds with what we’ve tried to set up in the room (too tense, too loose, not funny, not painful), then I’ll interrogate that. Is the feeling in the room actually true to the text, and have I missed something? Or am I bringing the wrong energy into the space? And what can I do to shift the group’s energy to a useful place? Is it a conversation, an action, something spatial, a design element, something to do with the quality of my attention?

I’ll also talk to the playwright and dramaturg throughout the process. Is what’s on the page coming through? Does the text need to change, or do we? Are we getting the feeling right? I’ll adjust and reassess until it feels like we’re back in the terrain that the play wants to be in.

My role as Director in Residence sees me working on the creative development of a range of new works, and going into many different rehearsal rooms next year. Most of these writers I have never worked with before, so my challenge for the year will be staying agile enough to let each new voice shift our working methodology and guide our approach in the room.

For me, this interrogation into the way I lead is just at its beginning. I want to continue to develop a process that has responsiveness and adaptability at its core. And as Malthouse Theatre continues to invest in more new Australian work and a breadth of voices, I hope that I can contribute to a culture where the rehearsal room is tailored to the feeling of play itself, and where the values of the work we’re making are always embedded in our process. 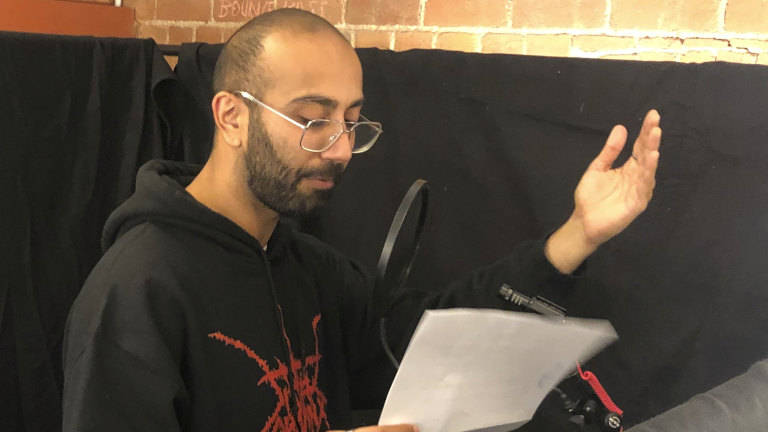