In 2017 I started writing my first play K-BOX. The play is fictional, but it’s very much inspired by my lived experience as a Korean-Australian adoptee. And as it was in my case, many first time playwrights debut works are often very personal and drawn from the specificity of our own lives.

This personal work is cultural capital in the storytelling arena. And the appetite for ‘diverse’ stories told from a unique cultural lens is now at a peak. Programmers and audiences want them, as they are ‘fresh’ and unique, and us makers want to create them because we want our stories to be told and be centred.

To be a ‘diverse’ writer telling an ‘under-represented’ story in today’s climate often feels like a gift and a curse. On one hand you can be welcomed and wanted—needed almost—but in a lot of ways you are alone. You will often find yourself in rooms discussing or making important decisions about your work with people who aren’t of that experience or culture. Which means in many cases you become the holder of that representation, you become the caretaker of something much greater than just you and the story you have written. You are considered ‘emerging’ and inexperienced in some ways, and then expert and learned in others. This can create a strange dichotomy, and impact both the work and the playwright in ways that are unexpected.

In my experience, the actual writing of my first play was the easy bit. That might be an overstatement but what I really mean is that I had no illusions about how challenging that part would be. It was the other stuff I had not prepared myself for.

What is the other stuff?

Well there is a lot of it, but maybe it’s best framed with a question:

How do you ‘do the work’ without compromising the ‘authenticity’ of your work and your own personal and creative integrity or letting the weight of said ‘authenticity’ become an unmanageable burden?

This is a question I am still grappling with across all my current projects and collaborations.

How do you balance writing a play, dealing with collaborators, organisations, producers, how do you make safe spaces for other creatives, how do you choose a director, have marketing conversations, casting conversations, design conversations… How can you do all this whilst making sure that in every area your story, your work is being represented appropriately, that there aren’t miscommunications or worse: racist or problematic decisions being made?

Some might say that this is not the playwright's job or business. That this is overthinking it, becoming too close or too invested. But when you the playwright are the ‘expert’—the holder of that representation—do you really have the choice? And there have been too many times when we do ‘back off’ and let the organisations or more experienced collaborators ‘do their job’ we are left full of regret or offended or dissatisfied.

I was recently in a development on a fellow playwright's work. We were about to go into the table read on the first day and one of the actors, who had only just received the script, had to announce to the rest of the team that she was very sorry but she wasn’t fluent in the language that the majority of the character’s dialogue was written in.

No-one had checked with the actor to let them know they would be required to speak in a language other than English. No one had asked how proficient they were in that language, or how comfortable they would be reading in that language, or how much time they would need with the script to prepare. This was an oversight by the many people in that development room, including myself—I guess we all thought it was someone else’s job.

But my anger was mostly directed at myself. Because I had been in rooms where this has happened before, where almost the exact same thing had happened before and varying versions of it. I felt I should have known better and I should have remained hyper vigilant, even when it was not my own work.

This is one clear example of the ‘other stuff’ that playwrights (and performers) telling stories outside of the cultural mainstream have to deal with. But the majority of the time the ‘other stuff’ is not so easily identifiable, it’s more complicated and slippery, which is more difficult to name and therefore to know how to address.

So: How do you ‘do the work’ without, compromising the ‘authenticity’ of your work and your own personal and creative integrity or letting the weight of said ‘authenticity’ become an unmanageable burden?

All I know is that for now I will be staying vigilant. Because if there are more people in our industry who are committed to becoming or staying vigilant and responsive and aware, then the load will be shared. And if the load is shared, then there’ll be more opportunities for each of us to take a breath every now and then—for the burden to be lifted, to relax, and to do the work that you really want to do as an artist.

Provocation: How to Transform 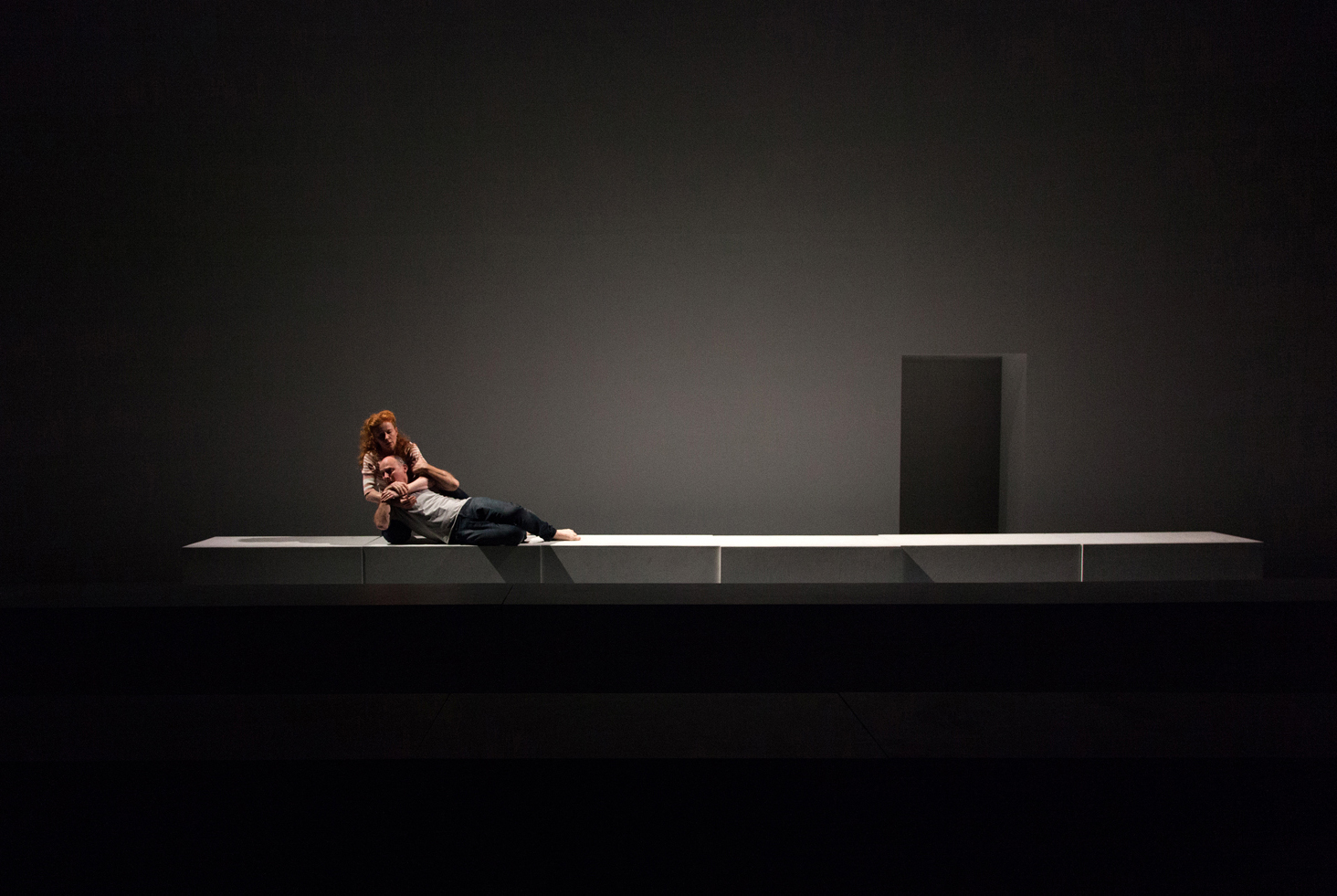