The Farce is popular enough, when it comes to revivals. In the last few years in Australia we’ve seen plays like Noises Off, A Flea In Her Ear, and One Man, Two Guvners hit stages to huge audience acclaim. But as far as new playwriting goes, over the last few decades the Farce has gone the way of the Passion Play, the Verse Drama, and Commedia dell’Arte...

A couple of years ago I was speaking with another writer about why farces are so rarely written these days. We both agreed that the stakes necessary to manufacture this mechanical type of playwriting were, in general, absent from our contemporary lives. The plays of Feydeau—unquestionably the greatest farceur—were written during the Belle Epoque era; a time of tremendous moral upheaval in France. Most of his farces feature highly-repressed married couples who, for one reason or another, are driven wild with the desire to cheat on their spouse—even though to be discovered en flagrante would mean social death.

When I decided to try my hand at writing a contemporary farce, I hit my first obstacle in the creation of these stakes. In 2017 we’re a less repressed bunch where sex is concerned. Having your affair outed in public might raise the ire of a few relatives and close friends, but most people won’t care, unless it’s with a horse or a sibling. In my own inner-city Left-wing bubble, we aren’t afraid of being outed as ‘sexual deviants’ anymore. But we are afraid of being labelled a ‘bigot’... Or any of its equally bone-rattling sub-labels: ‘misogynist’, ‘racist’, ‘homophobe’, ‘transphobe’, ‘ableist’...

If you spend any amount of time commenting on social media, this fear is particularly well-founded. The graduation of identity politics from academia into public discourse has been swift. New sets of parameters have been created around language and culture, which shift in specificity to both the person speaking and the person listening, along the axes of gender, race, sexuality, ability (and sometimes, where convenient, class). For people who have been historically marginalised—such as women, LGBTIQA individuals, or People of Colour—these rules offer a new frontier of self-determination. An opportunity to exert control over one’s place in culture, after generations of being forced into clumsy semantic pigeonholes designated by the majority.

But for people who don’t know these rules—or resent them—they can seem like a ruthless and over-sensitive claim for territory that is publicly owned. An impinging on that fundamental human right: ‘Freedom of Speech’.

This is where I’ve wound up setting my farce: square in the cross-fire of a culture war where outrage is currency, feelings are facts, atonement is impossible, and simplistic buzz-words like ‘Cultural Marxism’, ‘Social Engineering’, and ‘Snowflake’ are used to stifle discourse in much the same manner as ‘Bigotry’, ‘Privilege’, and ‘Nazi’.

As the Left and Right slowly distil their values into pure black and white, I’ve tried to write a play of muddy grey in-betweens. It’s a comic play about comedy. An offensive play about offence. A work which oscillates moment to moment between Politically Correct and Problematic (or its ‘fun’ alternative: Probbo!); attempting to defy the lazy categorisations we’ve taken to using in our knee-jerk summation of art, public discourse, and the existence of entire human beings.

In 2017, perhaps the only thing that unites the members of the Left and Right is a fear of being interned in one of these sticky categories—because it’s impossible to escape, and often the company really fucking sucks. Amy Schumer enjoyed three seconds of being the world’s most adored feminist comedian, before some idiotic jokes from a decade earlier relegated her to the category of ‘racist’—alongside alt-right lunatics like Richard Spencer and Milo Yiannopoulos, who protest this label just as loudly. Non-binary trans-femme performance poets DarkMatter reached almost unprecedented levels of fame and influence for their inflammatory, galvanising activism, before one poorly-worded Facebook post had them classed as rape apologists. Fred Nile—a man who has campaigned obsessively for decades to suppress the civil rights of LGBTIQA+ people—is simply outraged whenever someone calls him ‘homophobe’. Meanwhile, anyone who knows the correct vocabulary can cloak harmful ideas—unconscious or otherwise—under surfaces that look perfectly PC.

All of which seems to me, if nothing else, slightly farcical.

— Declan Greene
Writer of The Homosexuals, or 'Faggots' 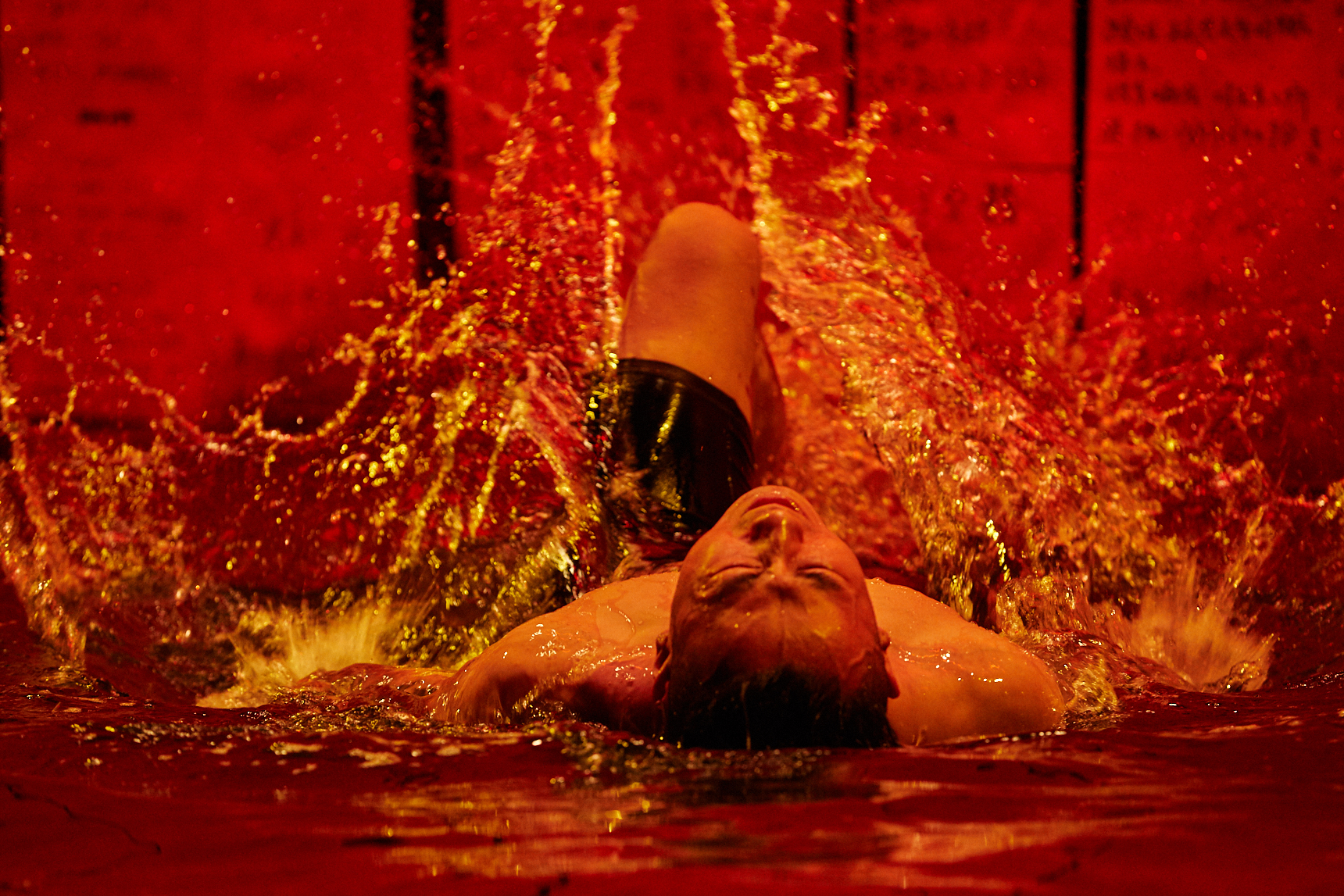