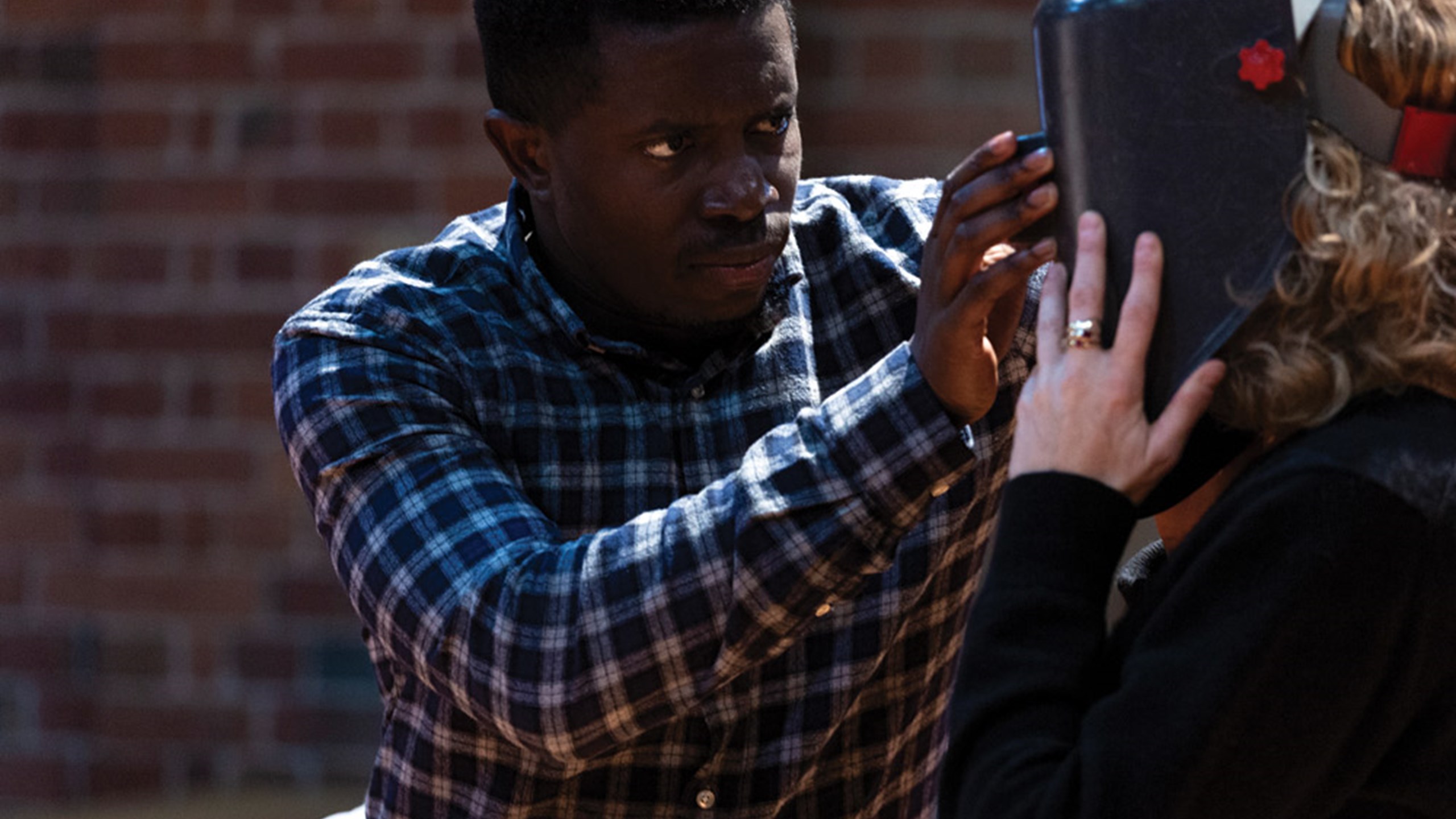 Stansisław Lem wrote his novel Solaris in 1961, when space travel was in its infancy. The year before the book was published, Yuri Gagarin had just completed the first orbit of the Earth in his capsule Vostok 1. Gagarin’s brief escaping of Earth’s boundaries had a strange and briefly galvanising effect on humankind. Somehow, his loop of the world offered us the idea that we were not everything; that there was another place from which we could view ourselves, a perspective from outside. It was as if, after 100,000 years of human existence, we were suddenly offered a mirror. It was a strange and disorienting experience. The sudden realisation that we were alone.

At a press conference, shortly after he returned to Earth, Gagarin was asked if he had seen God? ‘No’, he said, ‘and I had a good look around’. Lem’s novel, like all space fiction, is full of loneliness. Kris Kelvin, the psychologist detective, has lost a lover and lives alone. The crew of the space station have been driven mad by isolation. And, of course, the planet Solaris itself hangs alone in the darkness—uncontacted and uncontactable.

Loneliness is a peculiarly human emotion. We evolved to live in groups; men, women, children, old, young all huddled and cuddled together inside the cave looking out over the plain. The warmth of the group is both a physical and spiritual comfort to us. To be separated from the group is a fate worse than death. This foundational human togetherness, however, is predicated on a contradiction: communication. It brings us together but it also reminds us we are apart.

Language is what distinguishes Homo sapiens from all the other hominid species that came before us. Language gives us the power to describe the world as we see it, but it also forces us to encounter the world as others see it; and so, we realise that there are differences between us; that we are not the same. We realise that, in some profound sense, even huddled and cuddled all together in the middle of the cave, in a heap of warmth and togetherness, we are alone.

It is the human condition to hold these contradictory impulses together. We strive to preserve and protect our individual bodies and yet we perpetually yearn for contact, for love, for the breaking of the boundaries of our own skin. We desire to be ourselves and yet we also desire to melt away and lose ourselves, to disappear within the group.

The power of Solaris, for me, is that Stansisław Lem took this very personal human emotion of dislocation and transferred it to a planetary scale. He found a very peculiar moment in history… the first steps of humans into space… and wove from it the perfect story of a group of scientists, on a space station, who encountering ‘the other’ must ask themselves the most fundamental human question—do we, or don’t we attempt to make contact? 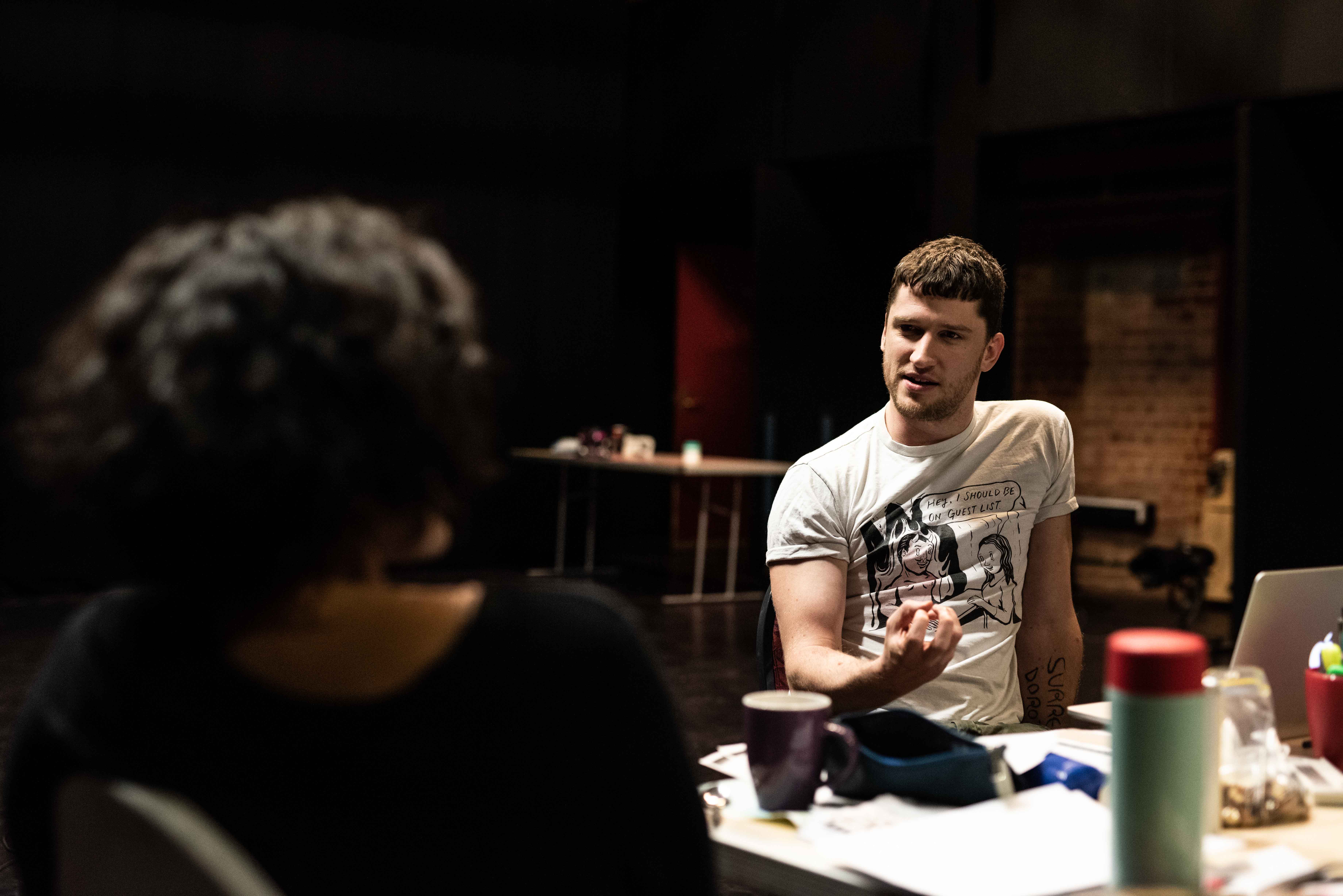