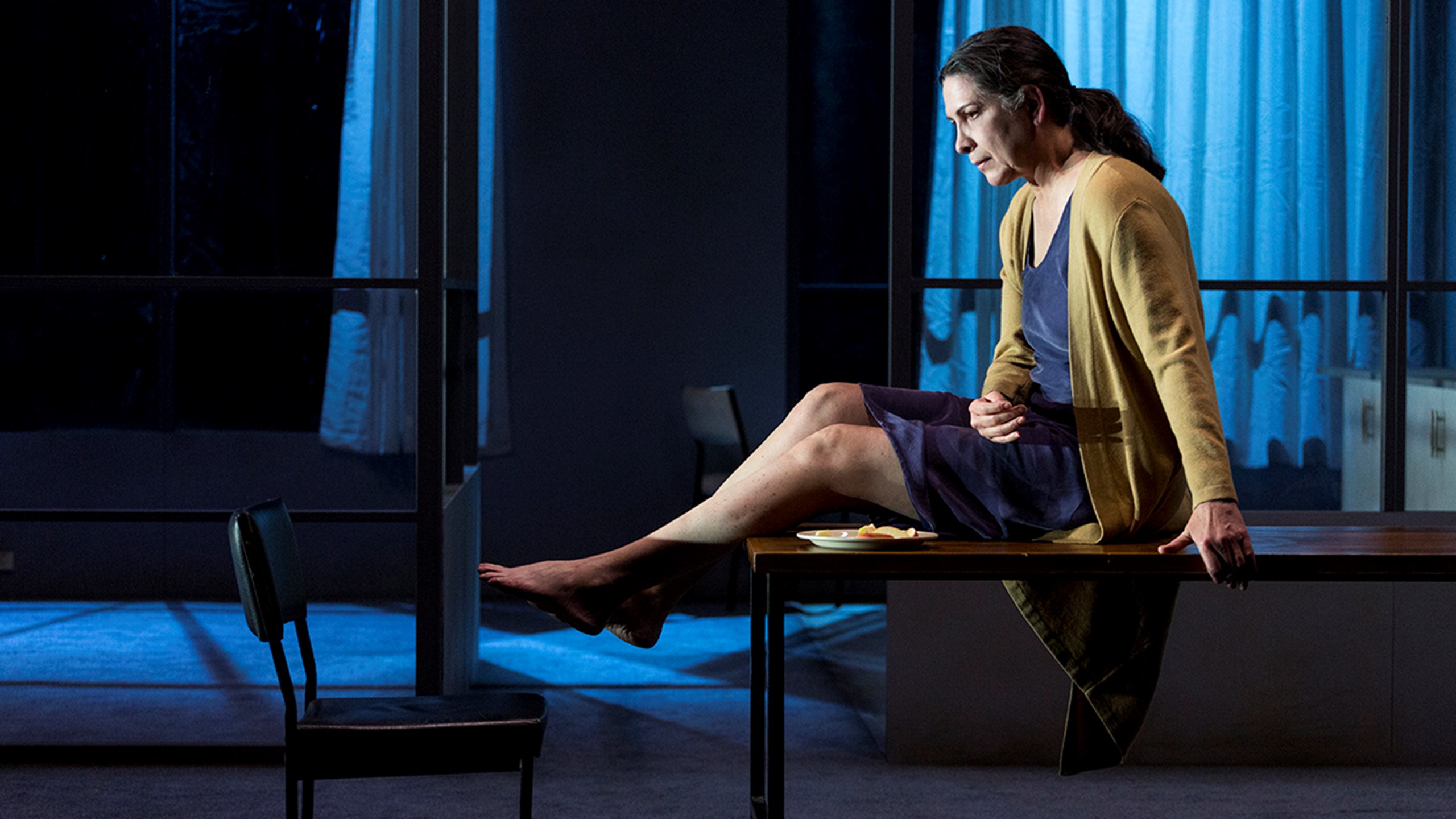 Colm Tóibín’s first stage direction at the top of the play is: ‘Time: now.’ There are only two other stage directions in the entire script. He’s asking us to shape Mary anew. And that’s what first drew me to this work. It’s Mary speaking about her personal truth. She’s re-writing the history that we know. She’s asking us to look again.

My starting point was this: Mary is a woman. A regular woman. Who has lost a son. In this production we have made her real, grounding the foundational myth of western society in something very human and personal.

When you look back at the Bible, there’s actually very little of Mary. Over time cultures have shaped that figure into whoever they need her to be at any given moment: the grieving mother, a transcendent figure, a bleeding heart. And that realisation gave me a real freedom as a theatremaker, to ask: who is Mary to us now? And how will this story resonate now?

For me Mary is a mother, who has lost a son, who watched her son become obsessed with ideas that felt very foreign or distant to her. She hears these reports, these strange stories about her absent, radicalised son, and realises that she has no power to protect him. She was forced to flee. She will never return to her home, her country. She’s stuck in an impermanent limbo space, living out her days, isolated in a foreign land. That’s a story that resonates enormously with our world right now.

I have deep affection for the woman that Colm Tóibín has written for us. I love her spunk. The fierce intelligence of her. Her cynicism. The fire that this woman has within her. She is a woman and a complex, full human being, something we still don’t often get to see on stage. There’s a kind of sarcasm, a kind of Irish humour inside the work that I like. But there’s also rage. And nobody thinks of Mary in this way. There are no paintings of the Mother Mary who is angry—but why wouldn’t she be angry?

I admire Mary’s commitment to only speaking the truth, the small but very powerful protest she’s making. She refuses to consent to the way that this story—this myth—is being constructed around her. I also feel deeply sad for her. She is stuck inside a kind of nightmare, reliving her trauma over and over again. And trying to come to terms with her own responsibility. Her grief. And her guilt.

I think it’s incredibly powerful to hear a woman speak her own truth in the way that Mary does.
There’s a power in reclaiming our stories, in our voices. It gives me hope. 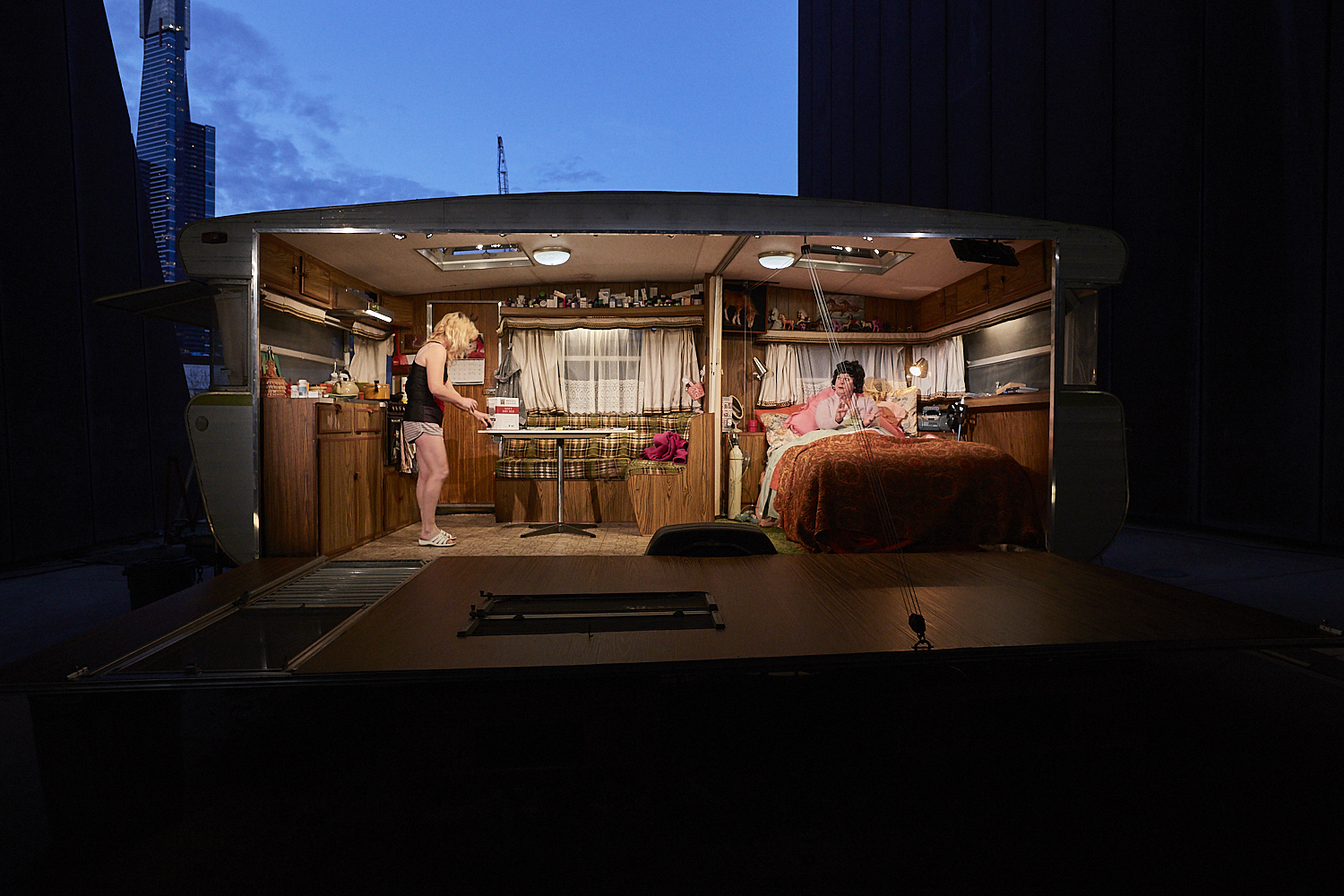