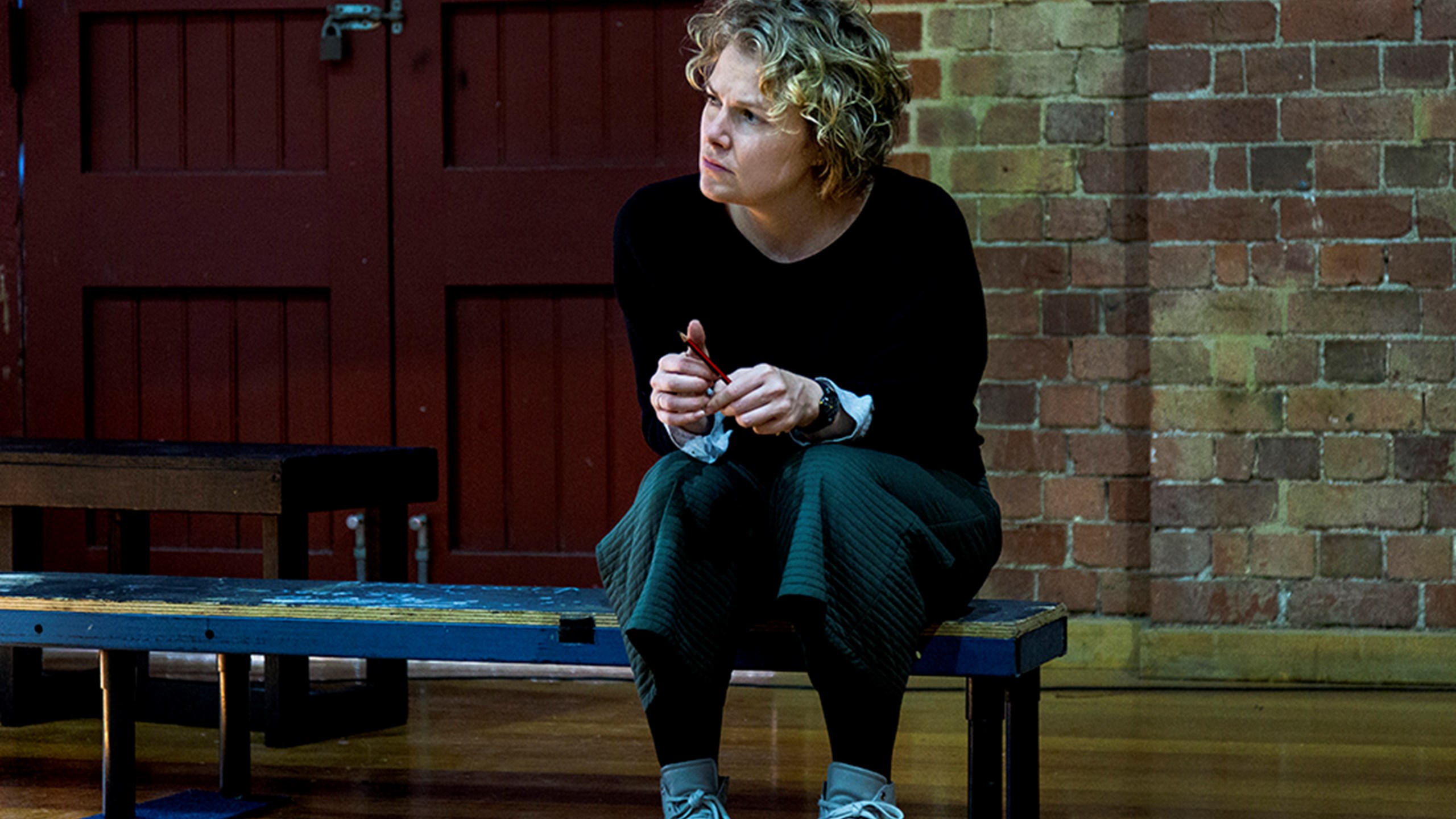 We all know that many women die every year at the hands of partners and ex-partners. Almost one woman every week, here in Australia.

We all know there are violent conflicts happening around the world—40 at this minute. Human beings just like us caught inside the most traumatic violent experiences, their lives ripped to pieces.

Sarah Kane was a first time playwright with a raw and bold talent. She had the courage to create a new play that was radical and disturbing, that challenged her audience. She saw a need for change in the world and she wrote into that need.

More than twenty years ago, long before #MeToo and Boko Haram in Nigeria and the war in Syria, Kane understood something that we are still yet to fully comprehend or acknowledge, the connection between the full-scale violence of war, and domestic personal violence, and the diseased masculinity that drives both. She brought her visionary insight to life in this stark and arresting play and asked her audience to experience the connection between those violent acts themselves.

Theatre is often criticised for preaching to the converted. I think that kind of criticism exposes a fundamental misunderstanding of what theatre is—as though theatre were about a simple transmission of knowledge—knowledge that the audience often already has. But theatre is visceral and immersive and communal. It does not tell, it invites us to feel. It offers its audience an opportunity to get inside experiences, to try to understand, to know in a deeper way. And to do so together. It’s not always easy, or comfortable, but that’s what is so special about theatre. It’s what theatre does, that no other art form can do.

Because the truth is that we often know.

But knowing is not enough.

I make theatre to better understand myself, the people around me, and this world that we live in. And I make theatre because I believe in its power for change.

Sarah Kane said Blasted was a play about ‘fragility, survival and hope’. Every one of those ideas is

alive inside this play. Like all the great dramas, Blasted offers us the idea and its extreme opposite; the fragility and the strength, the survival and the destruction, the hope and the despair.

For me hope exists in the play’s raw humanity and its tenderness. My aim has been to capture the humanity inside every action, to approach every character with empathy and compassion. To try to understand their trauma and their ugliness, in the hope that I will better understand this troubled—and amazing—world we live in. That feels very important right now.

I’m proud of the generosity of the performers. For their willingness to go to these dark places. For their courage and their openness.

Thank you for being a part of this, too.

For me, the very act of theatre is an optimistic act. Perhaps if we all experience something here together, then something else might begin to be possible. 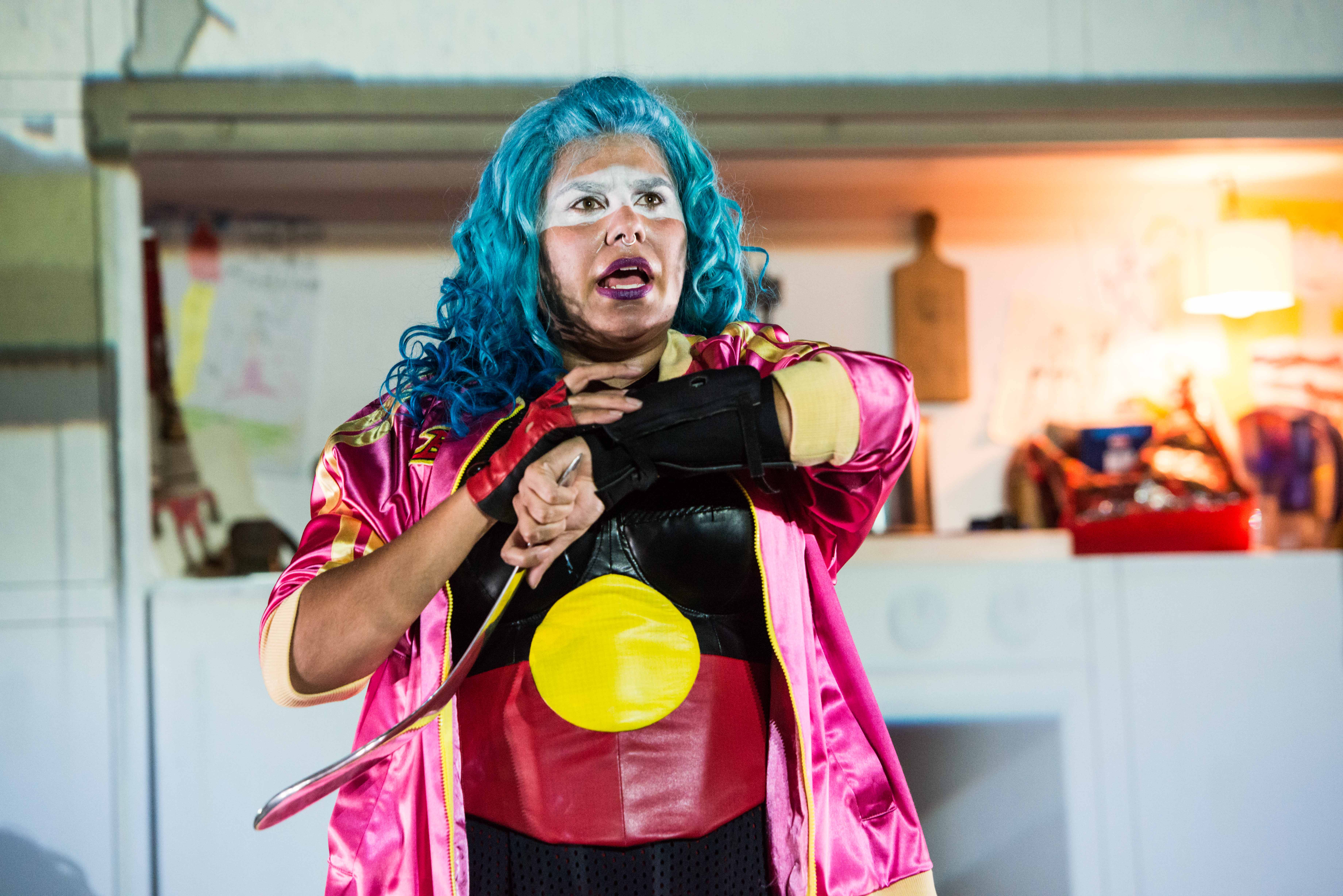