Bridget trained as a director at the VCA and Australian National University. She works primarily with new Australian writing and is a member of theatre collective, New Working Group. As a dramaturg/director Bridget has developed work with playwrights Michele Lee, David Finningan, Dan Giovannoni, Amelia Evans, Morgan Rose and Rachel Perks.

Her 2018 work MORAL PANIC was nominated for 6 Green Room Awards and her 2015 work, Jurassica, was nominated for 5. She was a part of the inaugural Melbourne Theatre Company’s Women Director’s program in 2014 and has been the recipient of the Ian Potter Cultural Trust Award, Mike Walsh Fellowship and Dame Joan Sutherland Award. 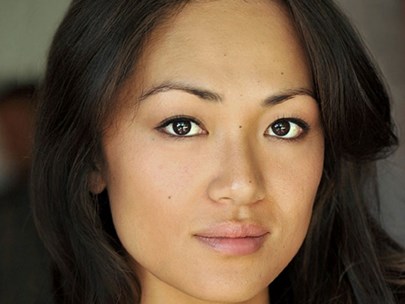 Ra Chapman is a Korean-Australian writer and actor. She has strong ties with the adoption community and works closely with inter-country adoptees and diverse artists.

Ra is an alumnus of the Besen Writers Group and the Living Now Writer’s Residency (Malthouse Theatre). She was awarded the 2018 Hot Desk Fellowship (Wheeler Centre) and her play K-BOX will premiere at Malthouse Theatre in 2020. Ra was selected to take part in StoryLab (Cinespace) and Talent Camp (AFTRS), both FilmVic funded development programs, and is the Program Coordinator for StoryLab 2.0. 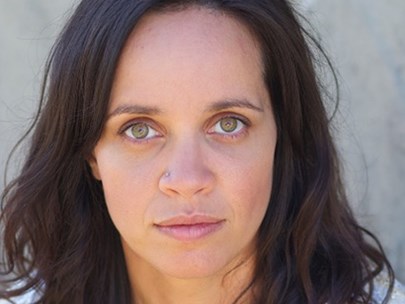 Jada is an actor, writer and director from the Top End of Australia. In 2013 they were awarded the Balnaves Foundation Indigenous Playwright’s Award and in 2014 Jada's first play was produced at Belvoir, Brothers Wreck.

In 2016, Jada was awarded the inaugural Mona Brand Emerging Writer’s Award and in 2018 they directed Brothers Wreck for Malthouse Theatre. Jada also works in film and TV. In 2016 Jada played a lead role in the ABC’s dystopian drama, Cleverman and was a part of the writing team during the second season. This year saw Jada joining the cast of Mystery Road Season 2, set to air in 2020.

Jada continues to be a critical artistic voice whose work is helping reshape the future of Australian storytelling. 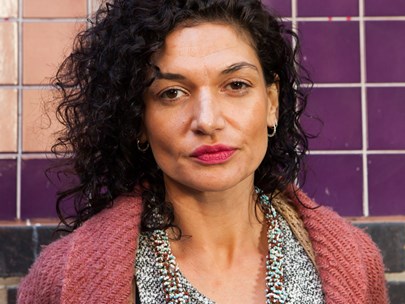 Kamarra Bell-Wykes is a Yagera and Butchulla woman with over 15 years experience as a playwright, director, dramaturge, devisor, facilitator, performer, producer and education consultant.

She is best known for her work on ILBIJERRI’s award-winning community-education productions Chopped Liver, North West of Nowhere, Body Armour, Viral and Scar Trees. Combined, these works, targeting prisons, schools and First Nation communities have toured over 15 years and been seen by 60,000 people across Australia.

Kamarra recently resigned from ILBIJERRI Theatre Company after serving 5 years as their Education Manager and Creative Director and is currently freelancing, exploring and deepening her various artistic and therapeutic practices.